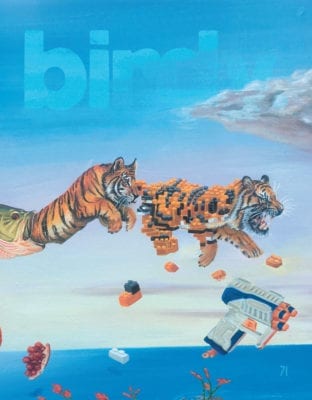 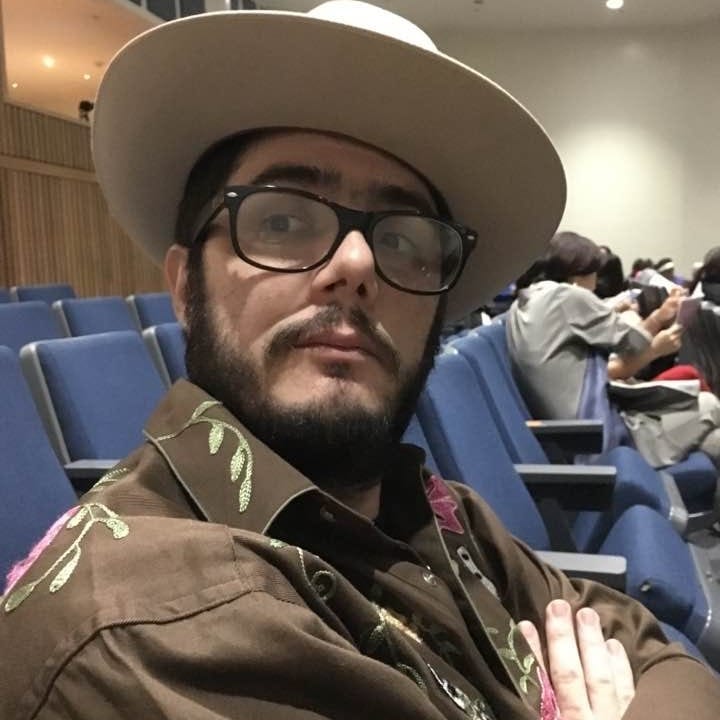 Born in Lomas de Zamora, Argentina and immigrating to the United States as a child, Ricardo Fernandez first studied to be an engineer but eventually became an artist. He met his wife at a house party and years later fell in love after promising to scare an unruly roommate away in exchange for a place to live. After decades of telling his stories orally and his friends repeatedly asking him to put them to paper he finally did.