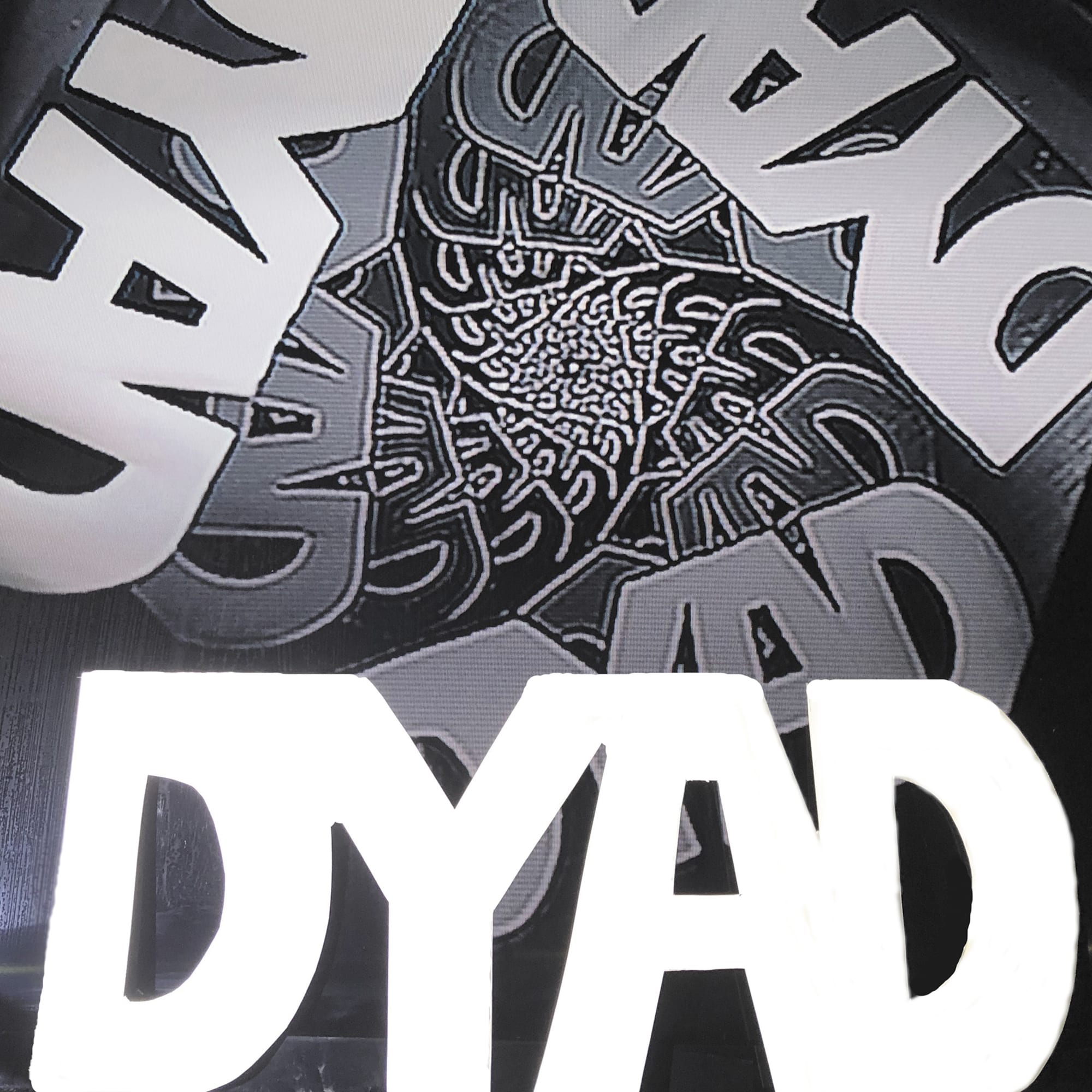 DYAD – DORMANT
Charles Ballas and Jeremy Averitt are perhaps better known for their participation in acts like Howling Hex and Esmé Patterson‘s live band respectively as well as their production work for Echo Beds. But DORMANT from their long-running collaborative project DYAD showcases their mutual knack for genre-bending IDM-esque soundscapes, freely blending elements of non-Western polyrhythms, intricate and textured instrumentation, luminous jazz keyboard progressions and tasteful electronic arrangements that convey an eclectic and international flavor. Imagine music equally influenced by Herbie Hancock, 80s Ethiopian synth pop, Daft Punk, Warp Records artists and informed by a deep sense of play, and you will have some idea of the soothing and imagination stirring quality of this music and its brilliantly new age downtempo future jazz sounds. 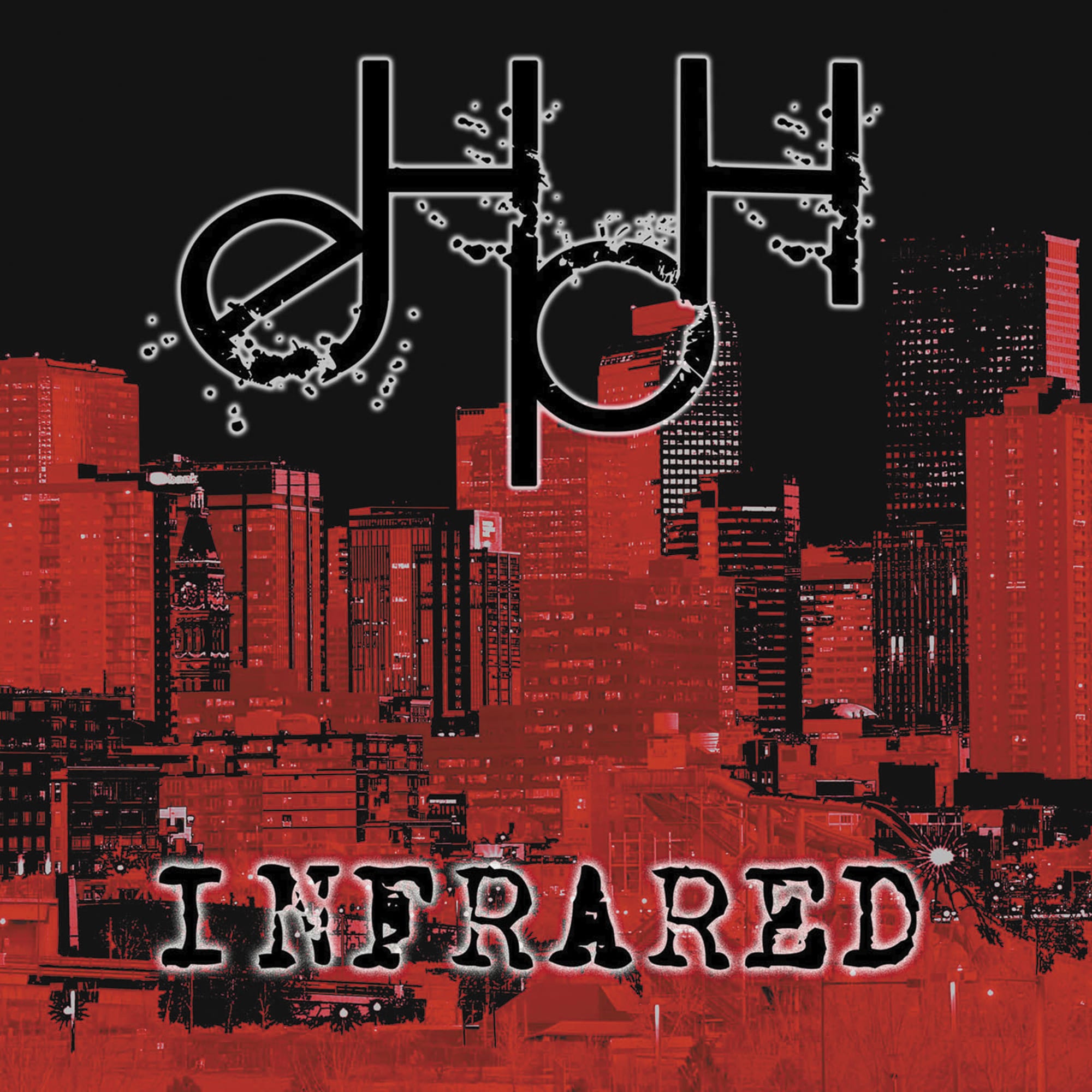 eHpH – INFRARED
This Denver-based electro-industrial duo minces no words on the opening track “Idiot” in its commencing sample “I’m gonna say one thing, fuck Trump.” And then on to choice sampling of 45s words and those of journalists cataloging some of his offenses against humanity. The menacing descending synth bass progression and minimalistic percussion puts the focus on the words.

The rest of the album is less explicitly and specifically topical but it is the band’s most fully realized and focused effort yet. The pulsing pace and Fernando Altonaga‘s distorted vocals draw you into meditations on the perils of creeping authoritarianism on “Tarnished.” The pastoral pace and deep melancholy of “Forever Haunted” resonates with the artfully despairing tones of the Closer period of Joy Division in the way its circular guitar line and synth melody rides a wave of personal revelation and the contemplation of an unrelievedly bleak future.

eHpH has long been one of the more interesting modern EBM bands but Infrared demonstrates that the group of Altonaga and Angelo Atencio have fully integrated those roots with a more contemporary post-punk and darkwave sensibility, thus never sounding stuck in the past. 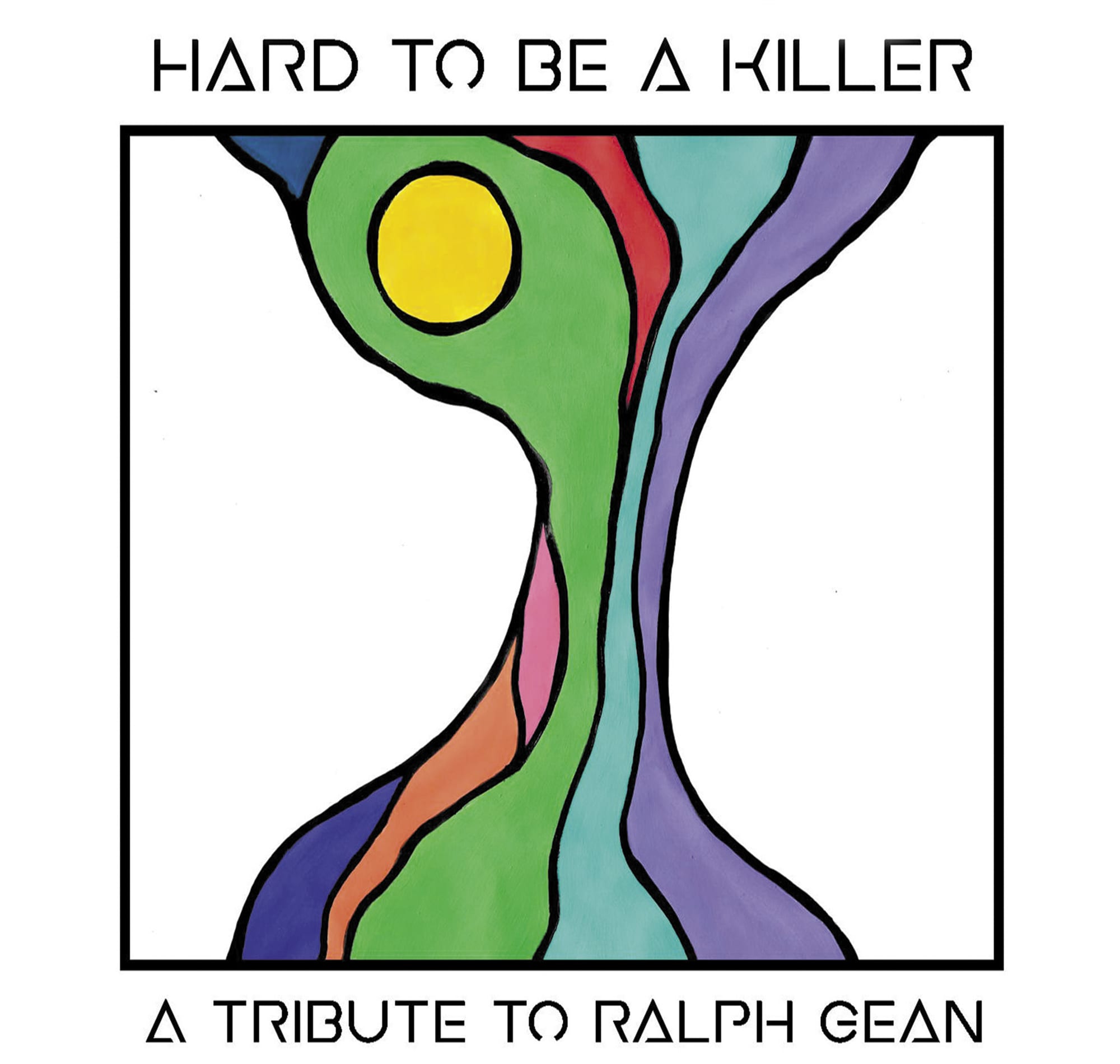 HARD TO BE A KILLER: A TRIBUTE TO RALPH GEAN

In an alternate universe Ralph Gean is a beloved rock and roll hero widely known for his brilliantly unique and off-beat songwriting. But the British Invasion derailed that trajectory and Gean instead has since become a bit of a legendary figure, with a cult following in Denver music, who has periodically played shows and is championed by figures as politically disparate as Boyd Rice (who compiled a collection of Gean’s work in 2007) and Jello Biafra.

That fandom is reflected on this sprawling tribute album assembled by Arlo White of Hypnotic Turtle Radio and bands like Deadbubbles and The Buckingham Squares. Every interpretation of Gean’s songs is a worthy listen and a fine showcase for his sheer breadth as an artist. Contributions from local, experimental eccentrics like Little Fyodor & Babushka, Claudzilla, and The Babysitters lovingly capture Gean’s essential appeal as an artist with an unvarnished charm and humor. Eric Allen of The Apples in Stereo fame highlights the science fiction cowboy persona that Gean could convey while White’s band

IN THE COMPANY OF SERPENTS – LUX
In the Company of Serpents has long been a band that has aimed to infuse its music with its interest in cinema, esoteric knowledge, literature, and how all of those come out of direct human experience, emotion and an attempt to make sense of life and imbue it with meaning. Lux is the fullest manifestation of those aims written into its most sonically dynamic set of songs to date. The crushing yet fluid heaviness of its sound is paired perfectly with elements of song that wouldn’t sound out of place on a Spaghetti Western soundtrack. “The Fool’s Journey” opens the record as a sort of map for the path set before us ending with the enigmatic “Prima Materia.” It’s a musically diverse and rich album that places In the Company of Serpents apart from a mere doom band and more in the realm of Swans‘ and Neurosis‘ own heavy explorations of the human psyche.