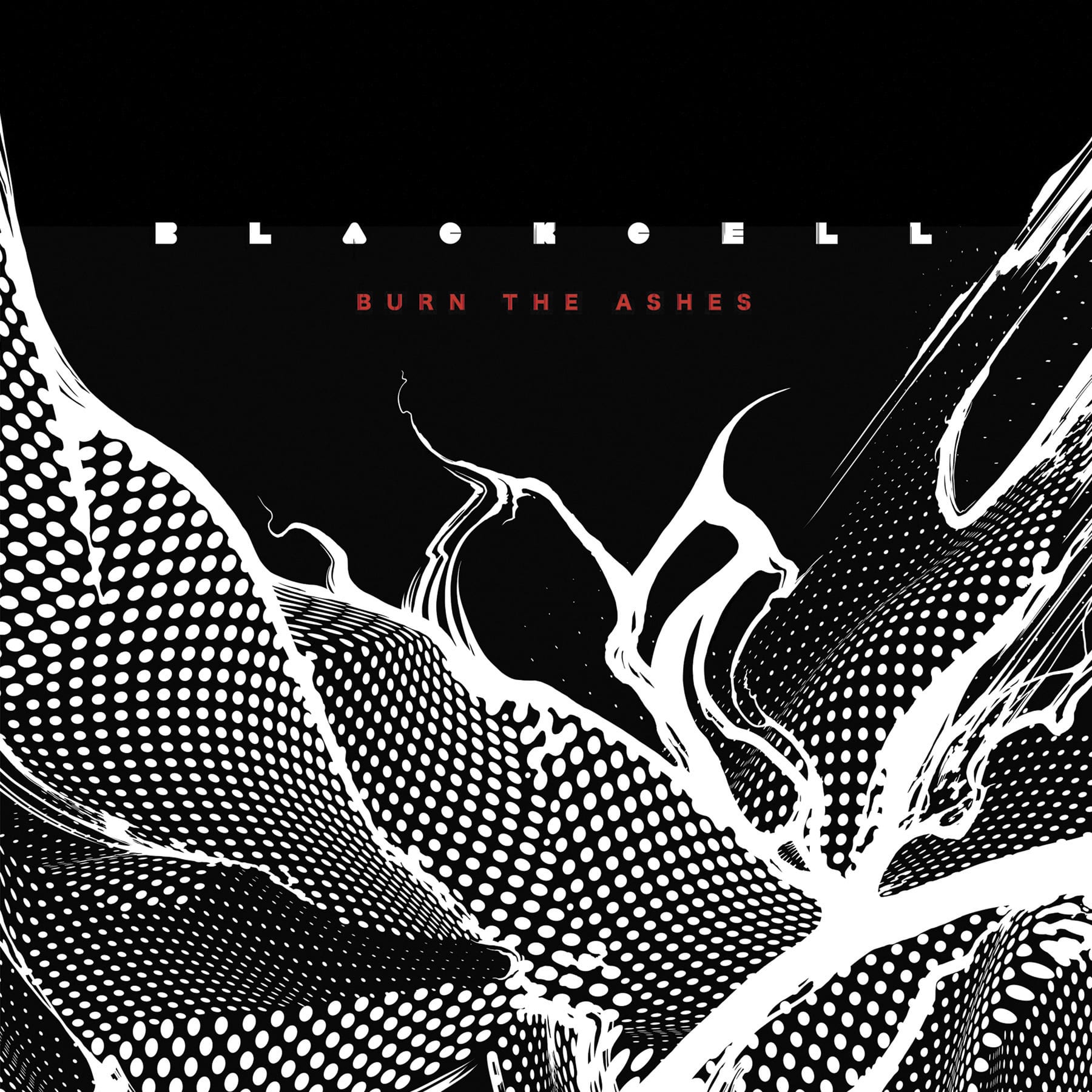 Denver-based EBM/IDM band Blackcell returns with its first full-length album since 2013’s In the Key of Black. Matt Jones’ processed, distorted vocals sound as ever like a dispossessed human resisting an ever-increasing mechanization of life. These dark dance songs articulate so well the struggles of the human condition and seem so resonant for today as meaningful choices and control over your own life are leeched away into increasing labor defined by a gig economy, subscription and streaming services in the modern equivalent of pay-per-view, and a failing political and economic system that has channeled all the world’s wealth into fewer and fewer hands, nickel and dimed to death and expected to take it like it is or not to streamline the technocratic wealth pipeline. Blackcell offers no answers but this time, its Gary Numan-esque end of the world techno feels particularly cathartic right now. 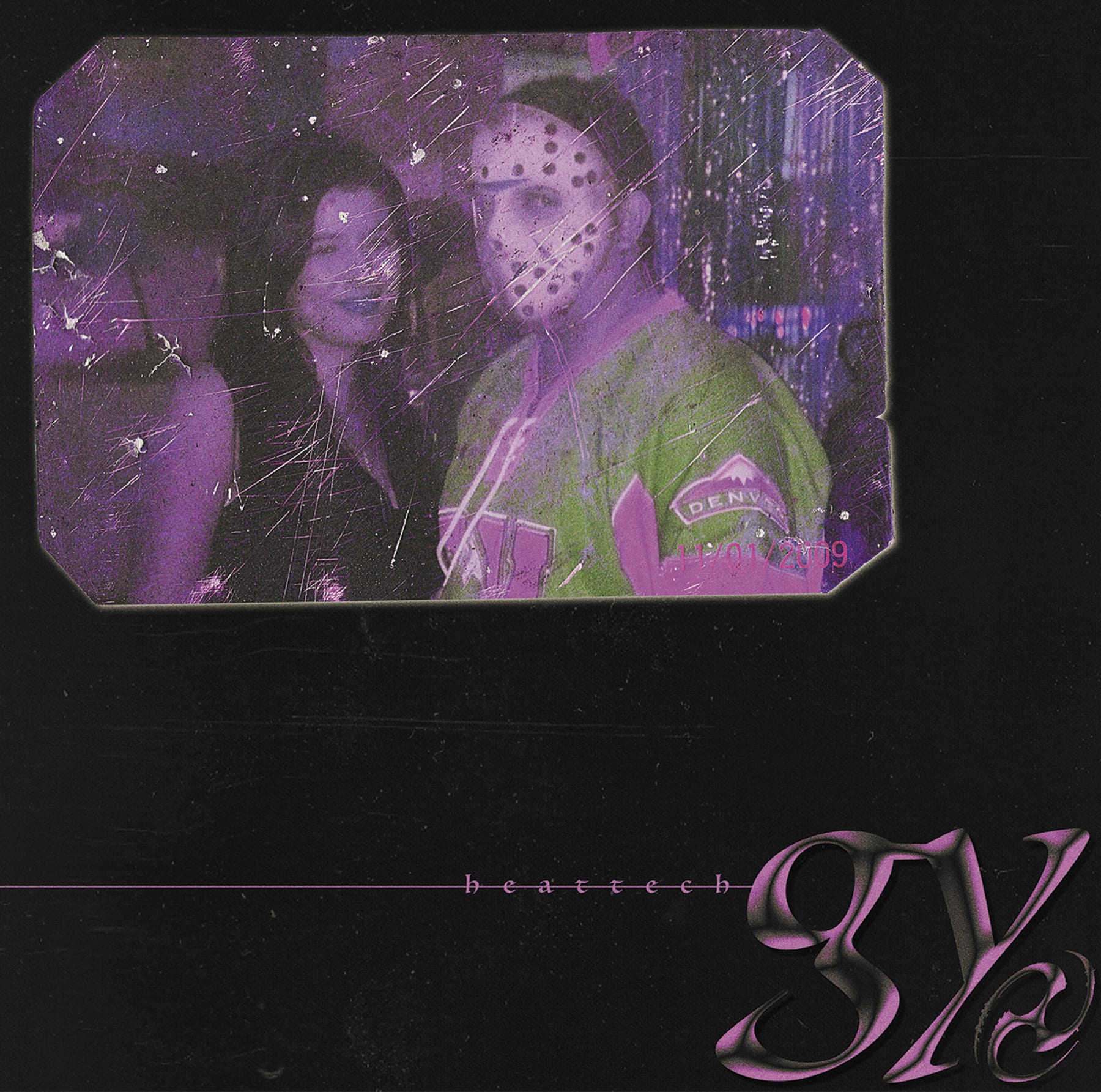 Anton Kruger has been known for his inventive, hyperkinetic electronic and experimental music. But for this new EP he took a deep dive into contemplative realms of sound. Elegant, heavenly strings, luminous swells of tone and crystalline percussion embody the title of the song “Light Language.” The spacious sound design aspect of all the songs on the album are reminiscent of Plaid in the enigmatic playfulness and the stretching consciousness to find inspiration through creative work. Every song brings forth a singular and imaginative portrait of tone, texture and rhythm that takes you on a journey to alien spaces that strike one as familiar and ultimately comforting like a dream. It is post-glitchcore IDM that dispenses with the anxiety in favor of a soothing spirit. 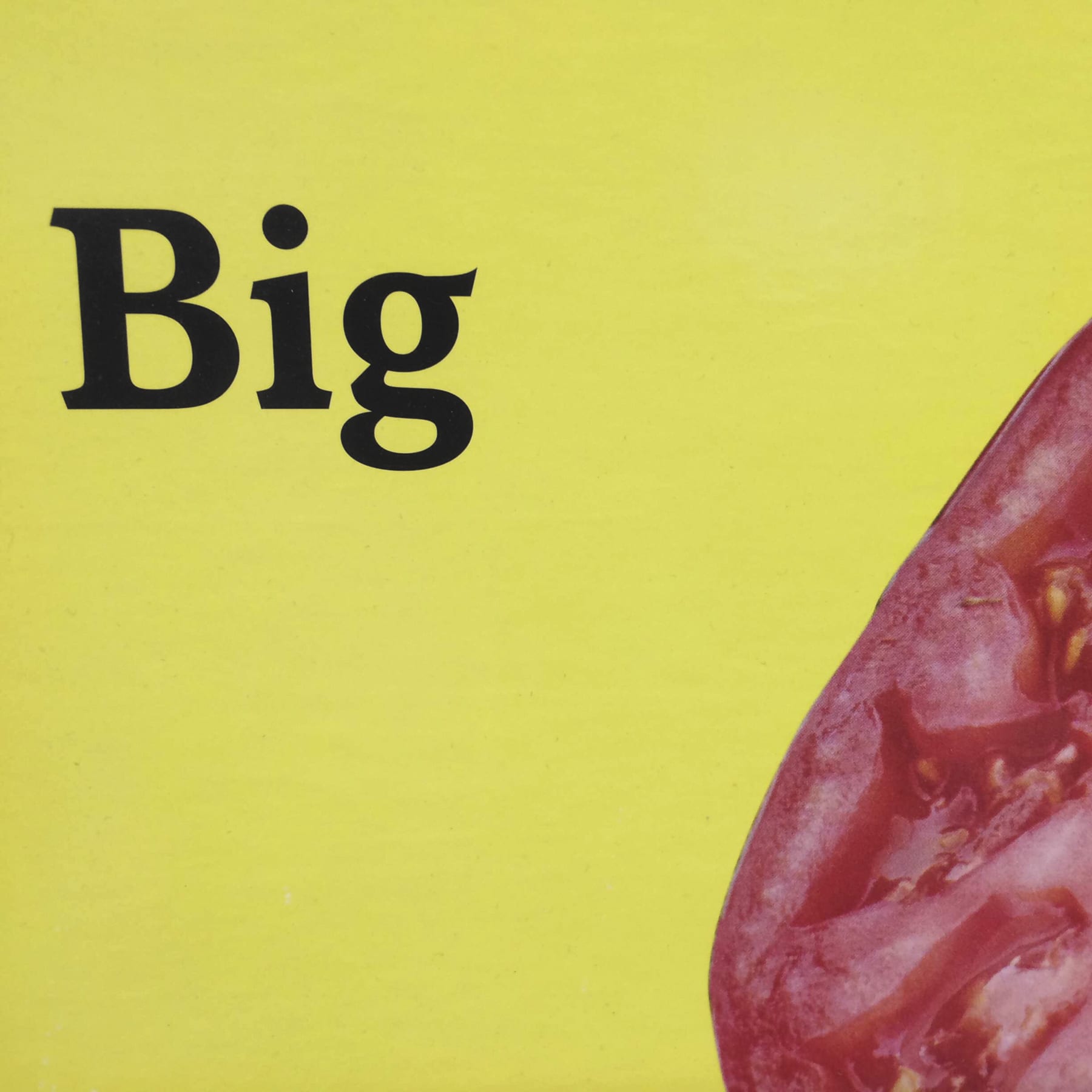 This record is so irreverent and self-deprecating it uses the swagger language of much of hip-hop to make statements that are the opposite of anything some other artists would brag about. The irony runs so deep even the elements of the music sounds like swagger. There is a song called “NoWeDon’tWannaMakeGoodMusic.WeTriedAndIt’sBoring.” The glitchy, industrial beats are so unconventional and eccentric you would never confuse this duo with anything resembling traditional hip-hop. It all has more in common with Renaldo & The Loaf and The Residents than even a weirdo like Kanye. Though often confrontational and obnoxious there’s no denying the relentless creativity of the production and glorious seeming lack of regard for how a song is supposed to sound. 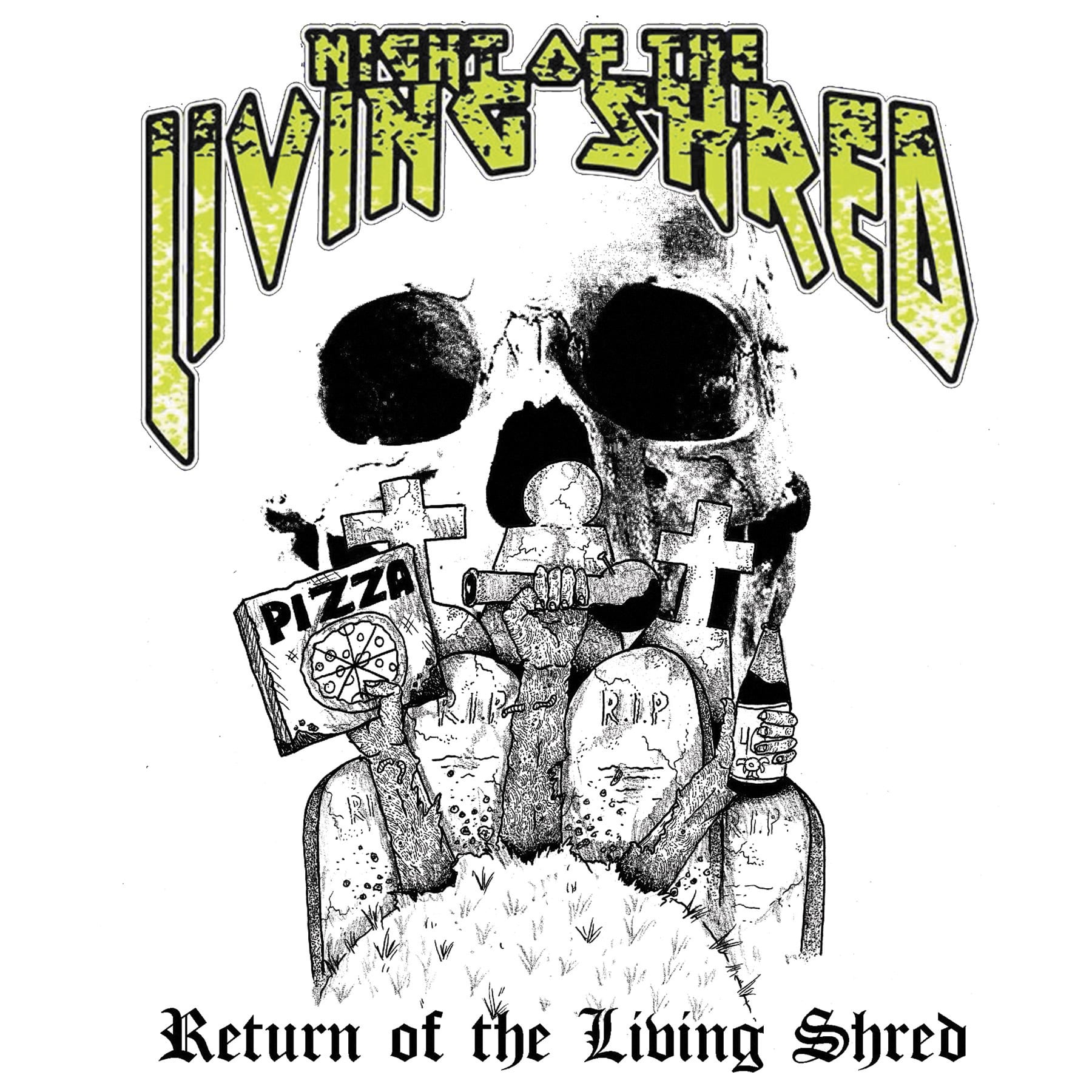 The name of this album of course invokes the title of the 1985 horror comedy Return of the Living Dead. And the Colorado Springs-based metal group has taken the opportunity to give us an unusual and eclectic record that not only reflects its members’ broad taste in music but a deeply healthy sense of humor about the world and themselves. “Shred Shoppe Quartet” is a cappella song in the style of a barbershop quartet. There are rap, punk, death metal, doom and grindcore songs. All of it performed with a charming exuberance even though the entire track list reads like something out of a heavy metal version of Mad Magazine. “We Get it, Mike Patton Is a Musical Genius” with screaming like a cover of something by Naked City with lyrics mocking that? That’s genius. Even though the record is largely put on in one way or another, the fact that it has so much variety makes it eminently listenable. 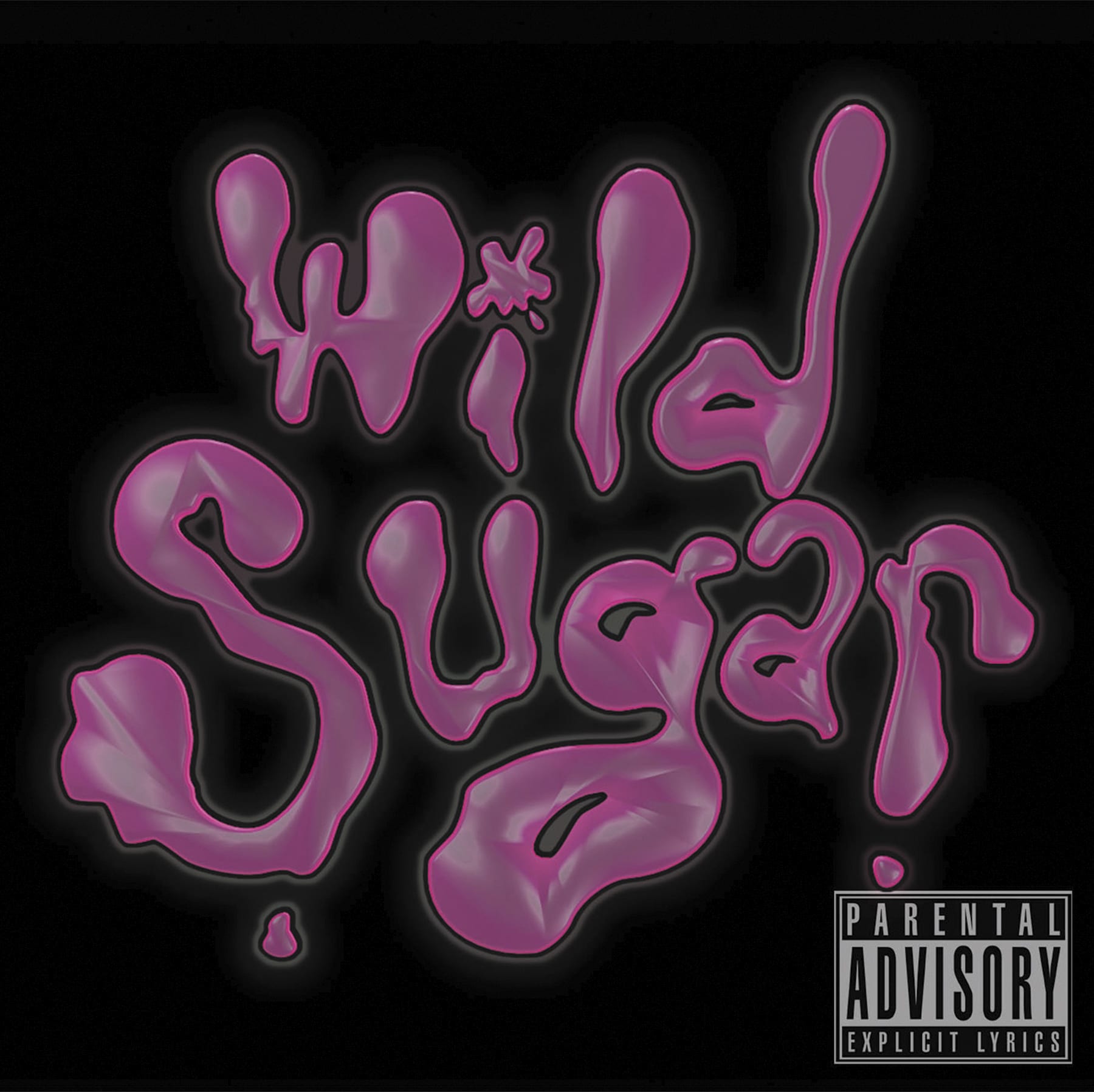 On the Wild Sugar EP Princess Dewclaw has reinvented itself as a gritty, industrial darkwave band. That element was there on its 2017 album Walk of Shame (in fact the songs “Walk of Shame” and “Into the Words” have carried over in a significantly different form), but there seems more of an edge here. The vocals come more directly from channeling anxiety and pain into catharsis. Rather than acoustic drums the electronic and programmed drums sync more closely with the cutting synth work. The effect is like a caustic and politically charged take on a pop song with mainstream appeal. In that way it has an appeal similar to that of Alice Glass‘s emotionally raw solo offerings.