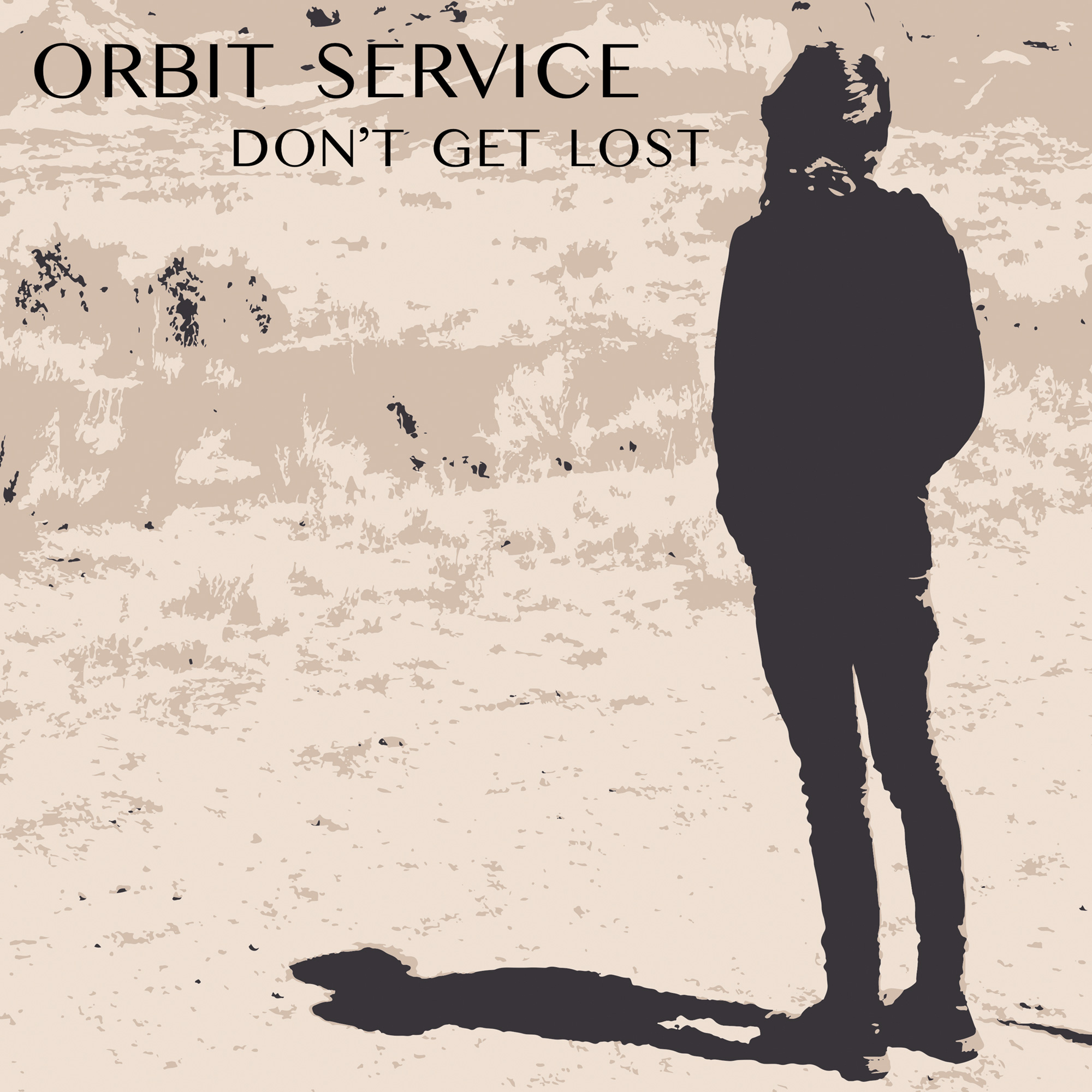 It is perhaps with some irony that this album took on the title of one of its songs because Randall Frazier has long created music under the Orbit Service moniker that makes getting lost in it desirable even when it takes us to deep, dark places. Although on previous records Frazier has employed ambient drones to establish mood, it was often in sync with a psychedelic sensibility that was part of the project’s earlier space rock phase. Those touchstones are gone. It’s as though Frazier is letting go of those things he once thought defined his creative work while reminding himself not to get lost just because he’s growing into where he wants to go and embracing new ideas, a lesson valuable for anyone. The echoing bell tones and piano, the ghostly vocals like fragments of one’s former self whispering with faded significance, the hypnotically glacial pacing and layers of lingering, hovering tones are an analog to the psychological process of dissolving outmoded habits of mind while establishing new patterns that hopefully better serve who we want to be and should be. 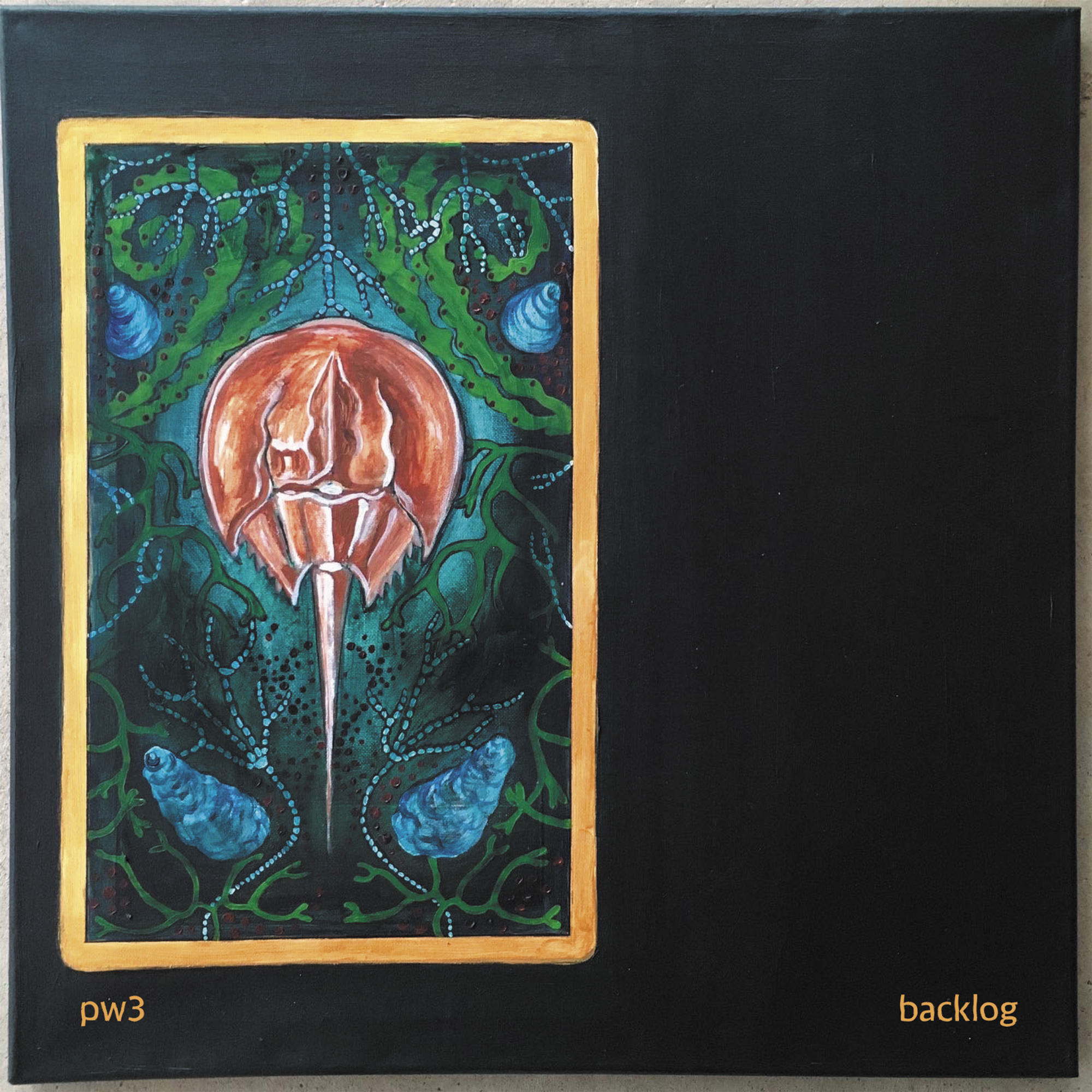 Perry Weissman 3 has been blurring the line between jazz and post-rock since the 90s and this album is its first since 2011. Some may know Brian Murphy for his tenure in Warlock Pinchers, and Rick Benjamin and Merisa Bissinger for their contributions to the Neutral Milk Hotel album, In An Aeroplane Over the Sea. But that pedigree doesn’t quite prepare one for the luminously downtempo, emotionally nuanced and dynamic songs across its sprawling 20 track length, which the band suggests taking in five songs at a time — which in the listening seems like sound counsel and not because the music wears thin, it’s simply a great deal of content in a single release. Though facile to compare the music to something Tortoise might put out with the exquisite sonic detail and lush arrangements, it also has a quality reminiscent of late 60s jazz quartets with its own understated yet unmistakable energy. Check out the album here. 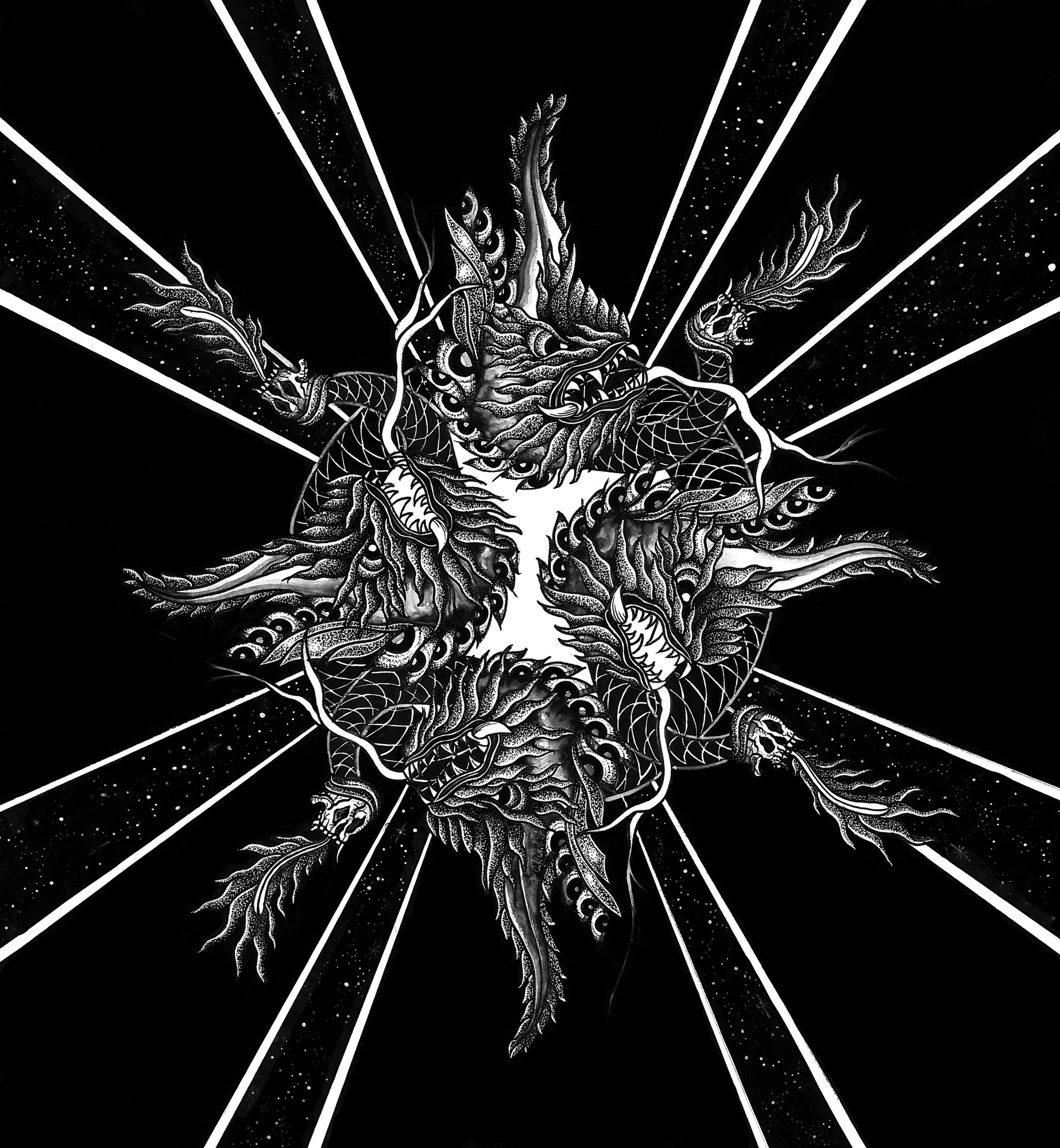 Superficially, this latest album by Scepter of Eligos is simply a fine blackened death metal offering. But there is something of the usual frame throughout its five songs and, really, from early on in its career. The crushing drive of “Starless Chasms” shifts into rippling echoes and back before transitioning to a fiery outro that is equally psychedelic space rock as it is sharp and controlled. And it’s the riding of that line of guiding this feral sound that seems born of cosmic chaos and indulging in its frayed edges for an effect that is both bracing and pleasantly disorienting and haunted. Concluding song “Procession Of Spectres” brings to bear spiraling, spacey sounds, forcefully direct rhythms, menacing guitar and oddly expansive and distorted vocals for an effect that embodies the imaginative title. 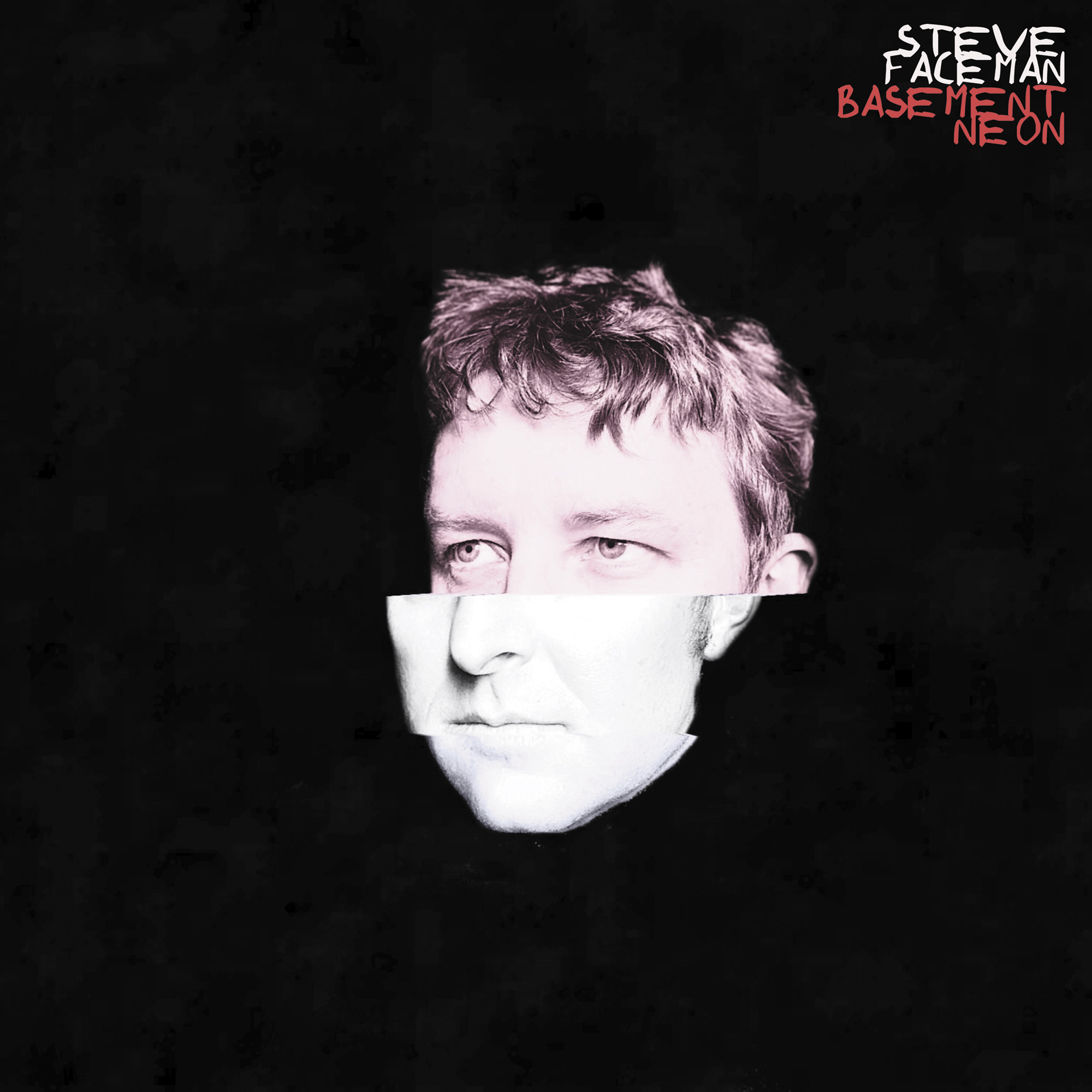 It used to be a given that Steve Faceman would put together one of the most visionary local music festivals in Denver every year or two with some high concept organizing ideas and artwork. It was a parallel to the Faceman shows with what one might call sets that went beyond mere costumes. His festivals drew from a broad spectrum of the scene and his knowledge of what Denver had to offer at the time. What is often lost in all of that is the fact that Steve has written a respectable body of folk-inflected rock songs that offer poignant observations about life and poetic musings that draw you in with their friendly, meaningful, conversational tone. Basement Neon finds Steve casting vivid, emotionally resonant images of the world around him and how the world has changed so much above and beyond the impact of the pandemic. The evolution and dissolution of relationships, the cyclical nature of life and the seemingly fickle shifts of your social universe that can all leave you feeling disconsolate and lost. In identifying these sources of pain so eloquently, Faceman gives us a way to work through them even if we may never get over them.