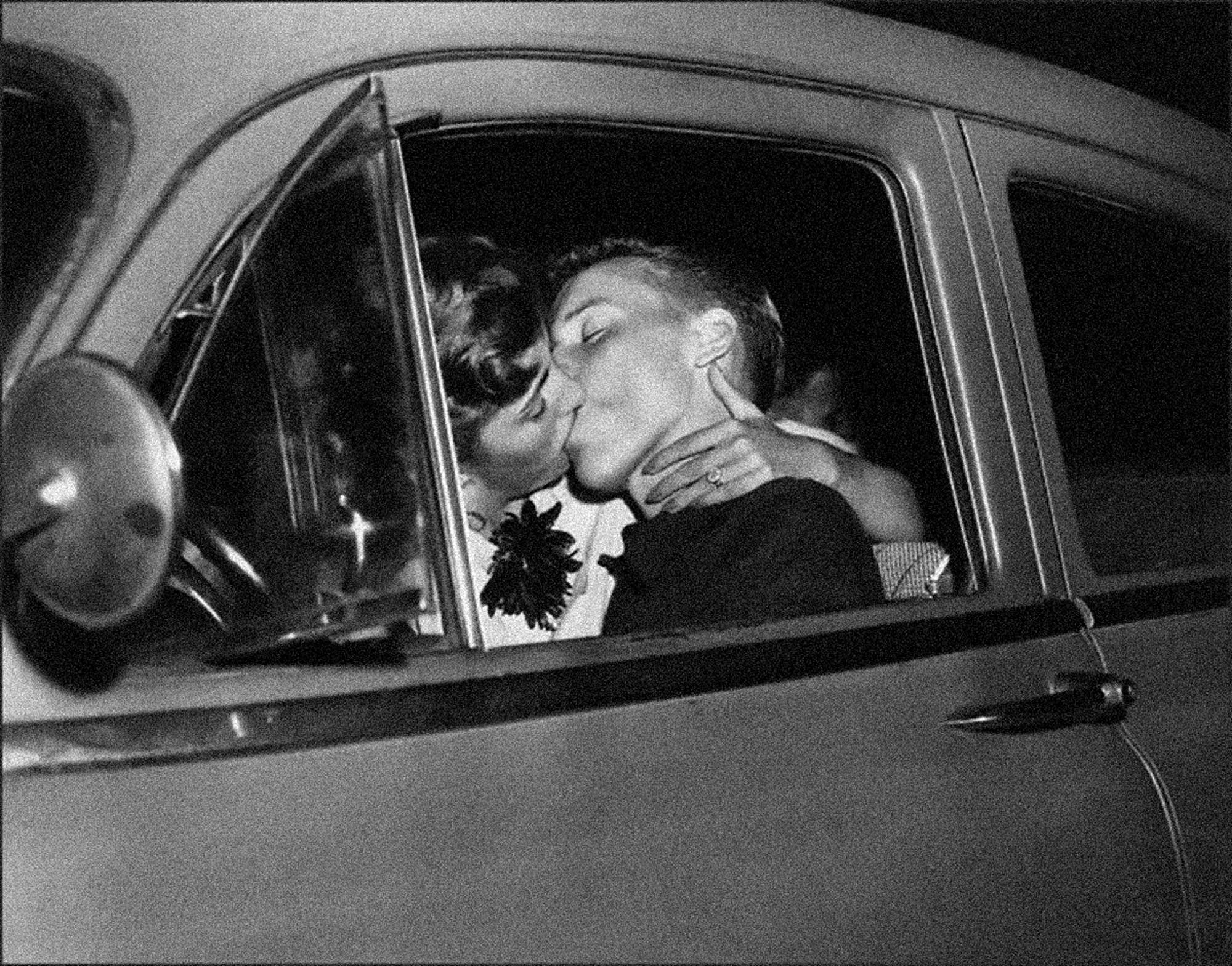 Grunch Road is missing and nobody can recall exactly where it is.

Oral recollection has placed it in Chalmette or Gentilly, Louisiana, but most folklorists will tell you it’s in the Little Woods section of the swamp-topping metropolis of New Orleans, a city soaked in stories of reality bending oddity. From the long-sought Illuminati cypher that reveals the soul’s path to Elysium using the Popeyes chicken batter recipe, to that time the X-Men teamed up with Ghost Rider to battle the alien Brood, the Big Easy lays claim to a hefty allotment of the secrets of the American South. And somewhere out there a dark makeout lane lies unpaved, raked with refuse and muddy detritus winding away from Haynes Boulevard and into the fetid bracken on the most romantic — and romantically named — dead-end in all of N’awlins: Grunch Road.

The road dates back as far as the settling of the city and the earliest incursions of the characters who would come to populate this hamlet lying at the crux of a web spun from the fever dreams of a sentient calliope tripping on Haitian jimson and pureed Muppet fingers. Some time in 1803 an unnamed Creole version of Captain Kurtz, advancing on a Mr. Toad style wild ride into uncharted swamps down the waterway that would become Grunch Road, discovered an encampment of pygmy albinos living away from society. Initially it was presumed they self-sequestered because they’d unlocked a new higher form of miming and were merely maintaining the purity of their particular form of silent clowning, lest the uninitiated bear witness and be dragged screaming into a drowning pool by an invisible rope attached to their sanity, but this theory was quickly thrown out when it was realized that in fact they were a multi-generational family of interbreeding outcasts who may have been responsible for a number of missing persons.

Having closed the door on what would likely have been the ethnographic basis for decades of insane musings by the opium smoked minds of anthropologists with backdoor keys to the British Museum had the explorers been the capture ‘n catalog kind of “civilized people,” they simply returned home with a weird story and told everyone to maybe not go to that part of the swamp. Unless of course the inquiring individual had some time and a few cents in which case, sure, they’d be happy to give a guided tour to this living proto-Pornhub search.

In the meantime, Louisiana’s Sawney Bean clan continued in their way until they opened the genetic door to abomination and birthed a creature said to haunt the back woods and empty farm roads of East New Orleans to this day, frightening necking teens and feeding on pets that’ve strayed too far from home. It’s a many named thing, called sometimes the southern chupacabra, sometimes the vampire of Faubourg Marigny (where, as local horrific monster, it was obligated to operate a cursed bistro specializing in exotic reptile meats called Gator Done), but is best known by the name of the road where once only a marsh twixt city and sideshow existed; the grunch.

Like its homonymous brethren the chupacabra, the grunch tears around on a pair of goat legs and sports a back loaded with razor spines. It howls like a wolf or a banshee or anyone who, desperately drunk in the miasma of a late spring break, has just noticed that somebody took Billie Eilish off of repeat and has something to say about it. Many claim to have seen it sporting bat wings or a tail and a few have noted it has impeccable taste in Jordans.

The grunch even lays claim to a violent encounter with one of Voodoo’s most well-known figures. It is believed by some that, rather than born of the sinful mixture of similar strand DNA, it was formed when Marie Laveau attempted to castrate the Devil Baby (don’t ask) and, as its brimstone stinking gonads (please DO ask) dropped to the floor, they metamorphosed into a pair of male and female grunches who viciously attacked the Mother of Voodoo. Laveau staved off the wretched pair until she fainted and the grunch siblings made off with the Devil Baby, presumably to create a most unholy nativity near an underground Catholic mega mass that purportedly goes from sunrise to four crucifixes shaped like question marks.

Whatever the origin, should you find yourself looking for a different view of The City That Care Forgot, ask about Grunch Road. While nobody may be able to get you to the original location, at the very least you’ll have a weirder story than that time a Bourbon Street busker promised they could read your future by holding your wallet but instead performed a very convincing disappearing trick.