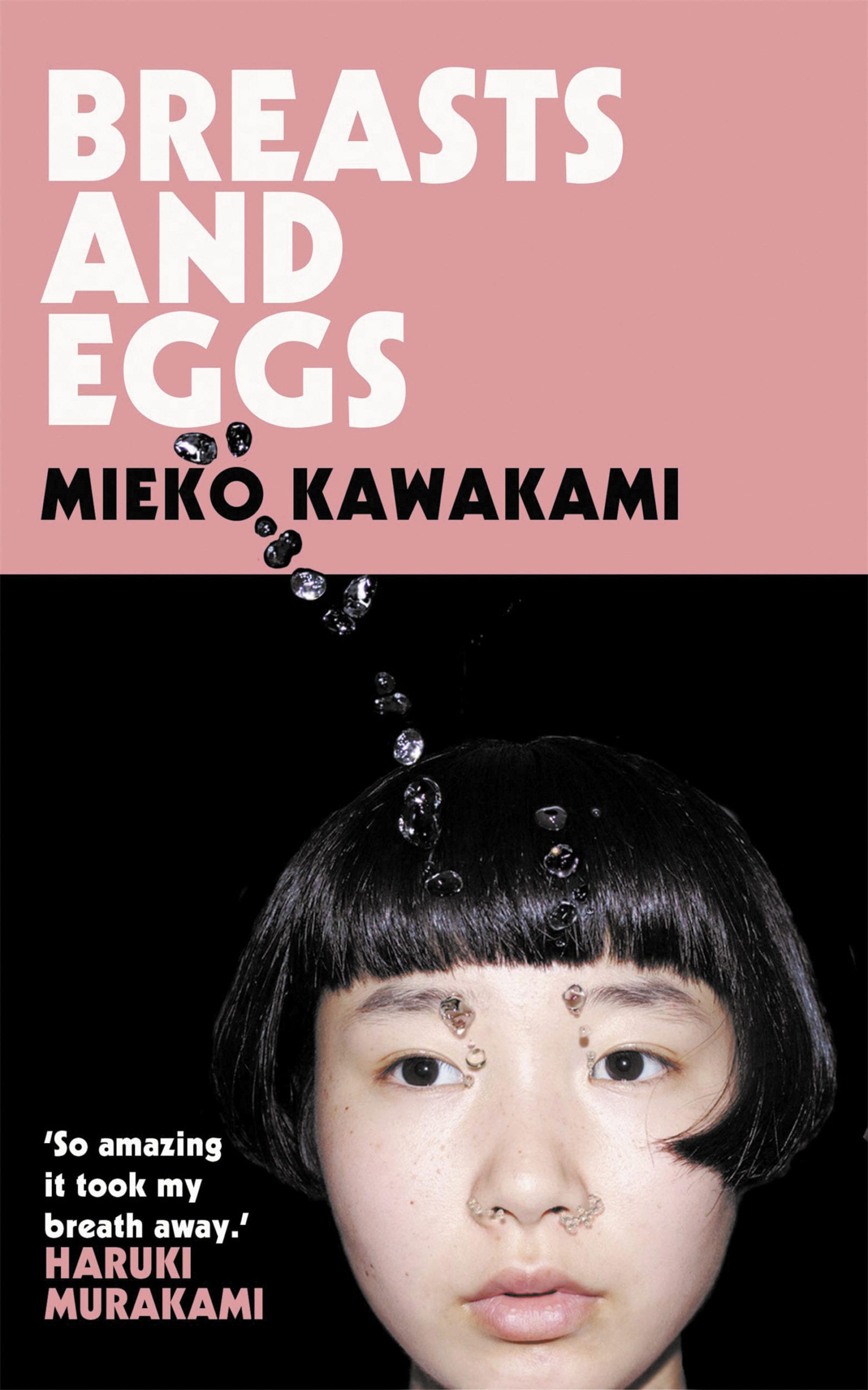 The year 2020, despite all its tedious horrors and misery, did bring with it the positive arrival of an influx Japanese novels translated to English. Among these includes Mieko Kawakami’s Breasts and Eggs, a lengthy novel that is an expansion of a 2008 novella. The original novella makes up the first section and new work the second section, both of which follow the life of Natsuko, an aspiring writer making her solitary life in Tokyo.

The novel begins centered on Natsuko’s sister, Makiko and her young daughter who visit her apartment. Makiko travels from Osaka to Tokyo for a doctor consultation as she has developed an obsession with getting breast implants, something her 12 year old loathes and reacts to by refusing to speak to anyone in her family. This visit spurs an examination of the intricate and unique relationships in this all-women family, as Natsuko and Makiko remember and mourn their complicated relationship with a mother who died when they were young, then a grandmother who passed soon after, forcing them to rely on only each other.

The second expanded section centers on Natsuko more intensely. She achieves success by becoming a writer, realized through the unexpected popularity of her one published book. Overwhelming this section, however, is her discovery of an inescapable drive to have a child. Not in a relationship, she faces judgement from peers, stigma surrounding the option of using a sperm donor, and the fact that she never wants to enter a sexual relationship again after her first. Natsuko obsessively searches the internet, shyly broaches the conversation with her few friends, and even travels to seminars featuring those who were conceived through artificial insemination.

The complicated and emotional narrative of the desire for motherhood becomes the forefront of the story, and like all the situations in Breasts and Eggs, is captured with a feeling of almost over intimacy. Kawakami’s writing feels so candid and compulsively readable, even when describing inane situations. We are immersed in the life of Natsuko and her emotions and desires start to wash over you as you read.

This novel is an uneasy and unique portrait into the experience of womanhood. It becomes a book you do not quite know how to digest, and lingers, hangs on, and leaves you feeling a melancholy that is difficult to shake. 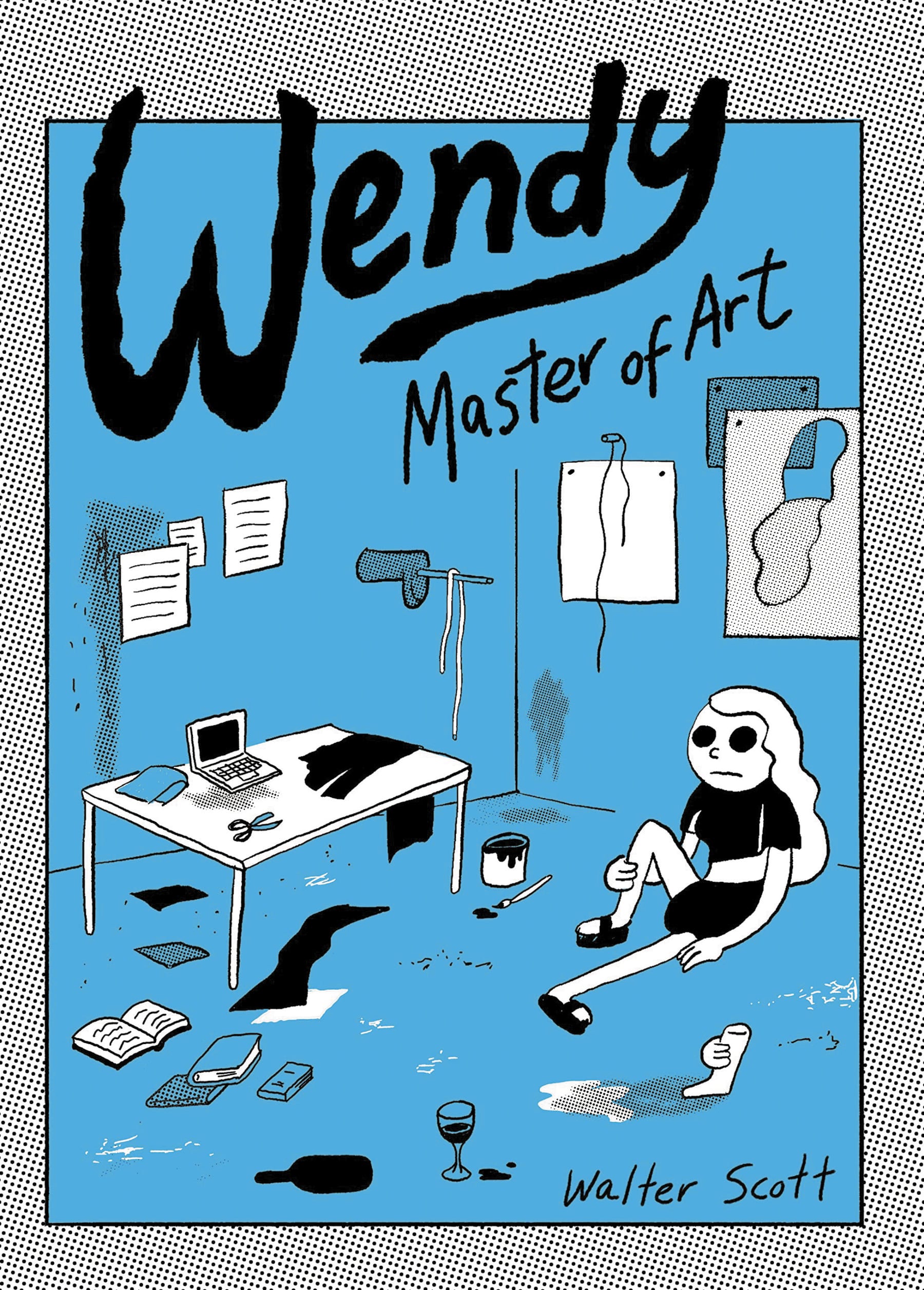 In the third installment of Walter Scott’s Wendy series, Wendy is attempting to move past her undergrad art kid days and is shooting for her MFA at the University of Hell. All the graduate school and art school tropes are on display in this quick and wholly funny escape.

At Hell, Wendy cannot resist hard partying, hard drinking, and roping herself into a polyamorous relationship she has complicated feelings about. The entire graphic novel is composed of tiny snippets of Wendy’s life and strung together leading up to defending her thesis.

Scott’s writing combined with the simple, bendy, and at times, verging on psychedelic drawing style has made this a witty and engaging escape. He lets us laugh at cliches and cringey scenarios, while still making a selfish and lost character relatable and loveable.