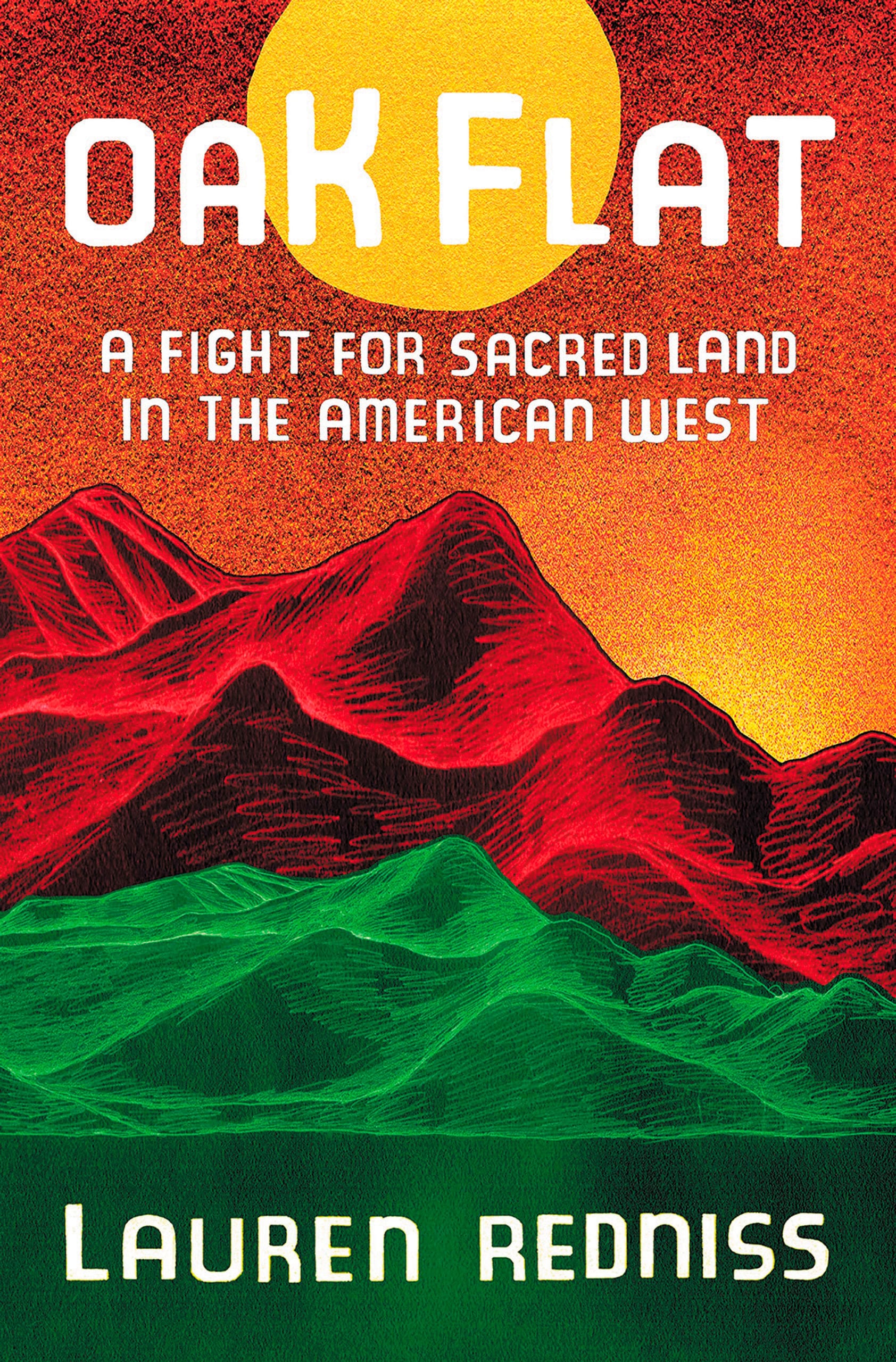 Book Club
By Hana Zittel
Oak Flat: A Fight for Sacred Land in the American West by Lauren Redniss (2020)

“The contested copper under Oak Flat was created by the stars that were born and died billions of years ago. The copper is older than Earth itself. A mine here would operate for about 40 years.”

The Oak Flat mesa is located about 40 miles east of Phoenix and is a sacred site for many tribes of Indigenous peoples. One central ritual held at Oak Flat is the Sunrise Ceremony, an Apache girl’s entry into adulthood, an event that is carefully prepared for and requires a combination of strength, endurance, wisdom and support from elders.

Lauren Redniss takes a journalistic approach to covering the story of Oak Flat using her signature style of “visual non-fiction.” She intertwines interviews with the people surrounding this sacred site with illustrations of natural beauty and visual portraits of these key figures in colored pencil. Redniss provides the views of those resigned or in support of the mine and those who furiously fight to preserve this cultural beacon. Though she covers so many impacted by this threat, an interview on the story of the Sunrise Ceremony from an activist for Oak Flat’s protection, Naelyn Pike, her sisters, and mother provides a window into the vital importance of its preservation and how much is at stake.

Redniss manages to provide a bird’s-eye view of this issue, and her examination makes clear the destruction that unending greed continues to enact on our natural wonders and on Indigenous traditions. This story continues to unfold in heartbreaking articles as the fight to protect this land goes on, and the coverage Redniss crafts provides a chance to deeply listen to the voices most affected by these destructive decisions.

Get Oak Flat: A Fight for Sacred Land in the American West here. 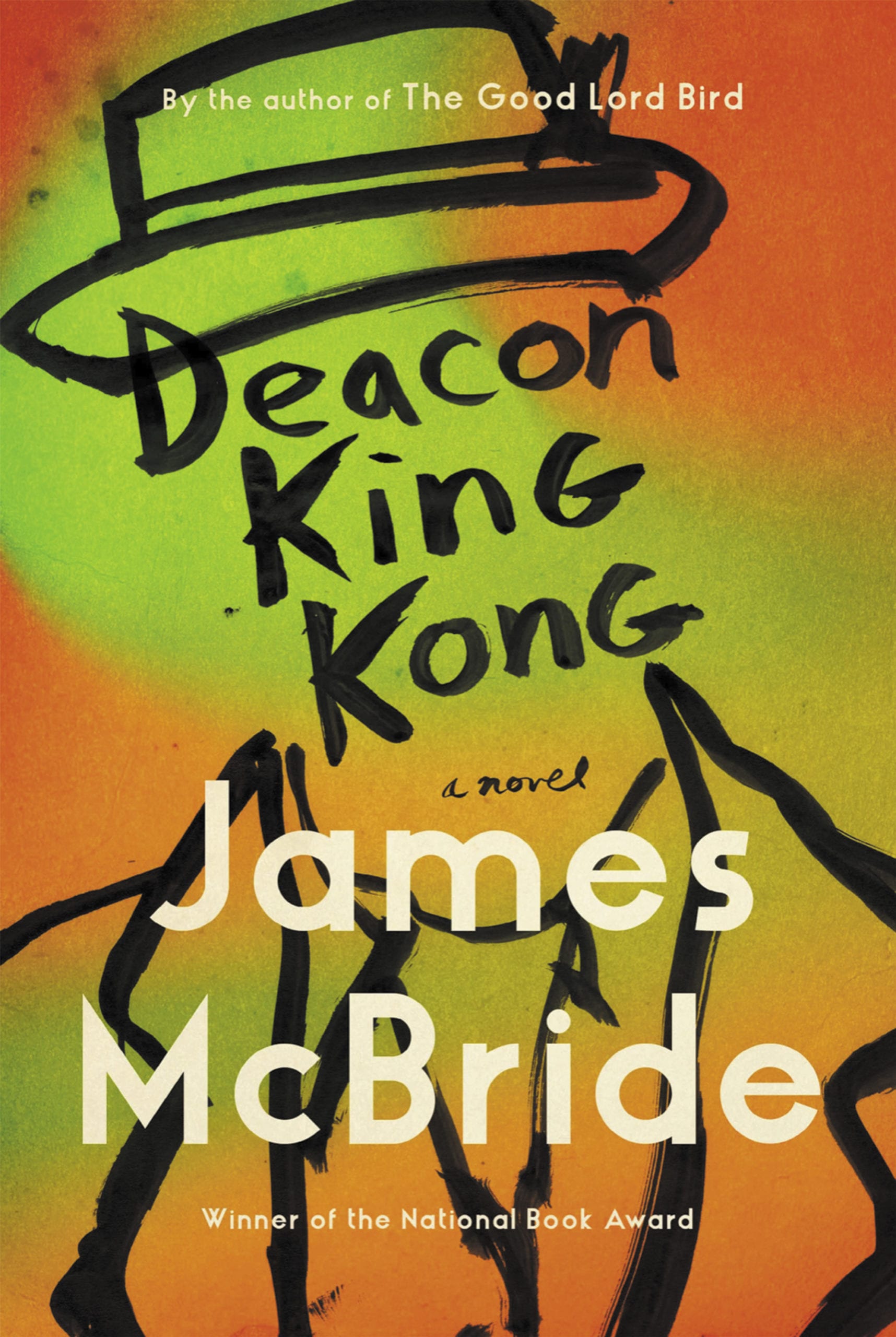 James McBride’s newest novel radiates with the kind of writing that makes you see a whole world in a couple of sentences as he sucks us into a 1969 Brooklyn housing project. McBride rallies a chorus of characters in this novel, all circling the shooting of a hardened drug dealer by the local church’s deacon.

Cuffy Jasper Lampkin, or to everyone who lives in their neighborhood, “Sportcoat,” is deep into drinking the local home brewed liquor, King Kong, and to excess. It’s in a drunken stupor he shoots at Deems Clemens, taking part of his ear off, but unable to remember anything about the event. Thus begins the escapades in which Sportcoat tries to evade Clemens’ revenge, all the while we are roped into the stories surrounding the shooting; the investigation of the scene from an old cop nearing retirement, a mobster on the brink of solving a family mystery, and a myriad other neighborhood characters providing slices of the history of Brooklyn and the tiny details of their lives and stories that create a full and unforgettable world.

James McBride shows us a Brooklyn in Deacon King Kong that lets you live in this neighborhood, this time, never wanting to leave, telling a huge story with breakneck speed. He gives us such real, beautiful, flawed, and funny characters that you know and miss them when you finish. Deacon King Kong deservedly appeared on multiple Best of 2020 book lists and gives us an immersive story that maintains complexity and sincerity while creating unforgettable scenes that keep jokes and wit strung throughout.