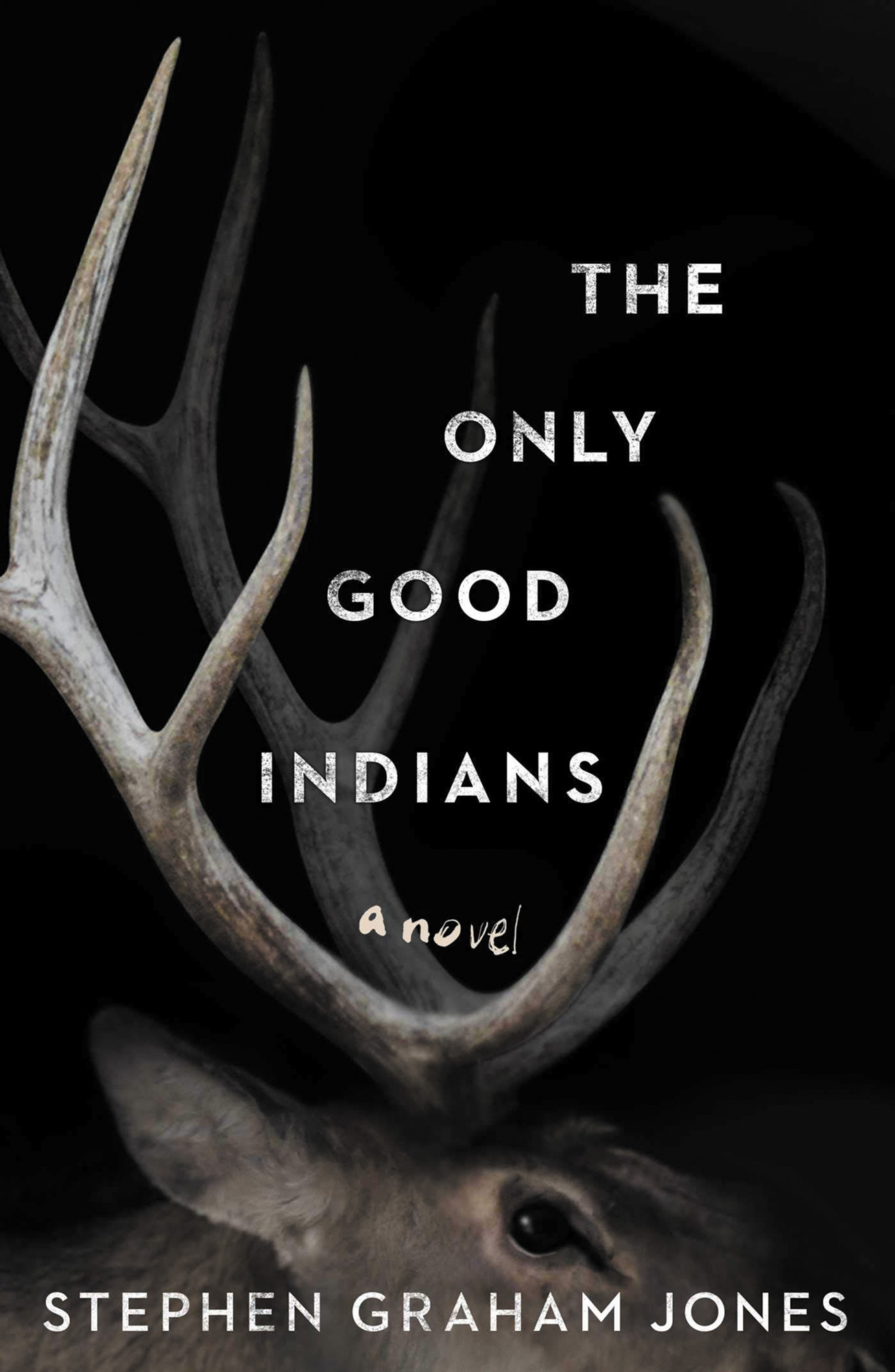 The Only Good Indians by Stephen Graham Jones (2020)

When four members of the Blackfeet Nation make the ill-advised decision to hunt elk on land reserved for elders, their fates are sealed as a violent haunting starts to unfold around them. Stephen Graham Jones’ newest horror novel ramps up fast, with the first victim battling it out with an elk in a truck stop parking lot only to incur the wrath of the white men whose trucks the elk destroyed. Jones sets in motion the unraveling mystery of what could have gone wrong to put these four men in the crosshairs of a vengeful spirit.

The catalyst of this curse is revealed to be an incident during their hunting trip where they shoot a young mother elk, but she refuses to die, despite multiple shots to the head. They also discover she was pregnant, but promise to use every part of her, and bury the unborn calf. As they leave they are forced to dump all their kills by the game warden, but are allowed to keep just this one. This gruesome day haunts these four men, and then begins to manifest itself as the “Elk Head Woman,” who becomes more and more real throughout the story.

Stephen Graham Jones, beyond telling a gripping and atmospheric horror story, also shows himself as a master of pacing. He slowly slips between memories and the present circumstances only to come out of nowhere with a brutal scene of violence. Genre is transcended through elegant prose and full characters with the beauty of northern Montana starkly set against Jones’ eerie, gorey tale. The Only Good Indians garnered Jones a 2020 Bram Stoker Award nomination with winners announced in late May of 2021. 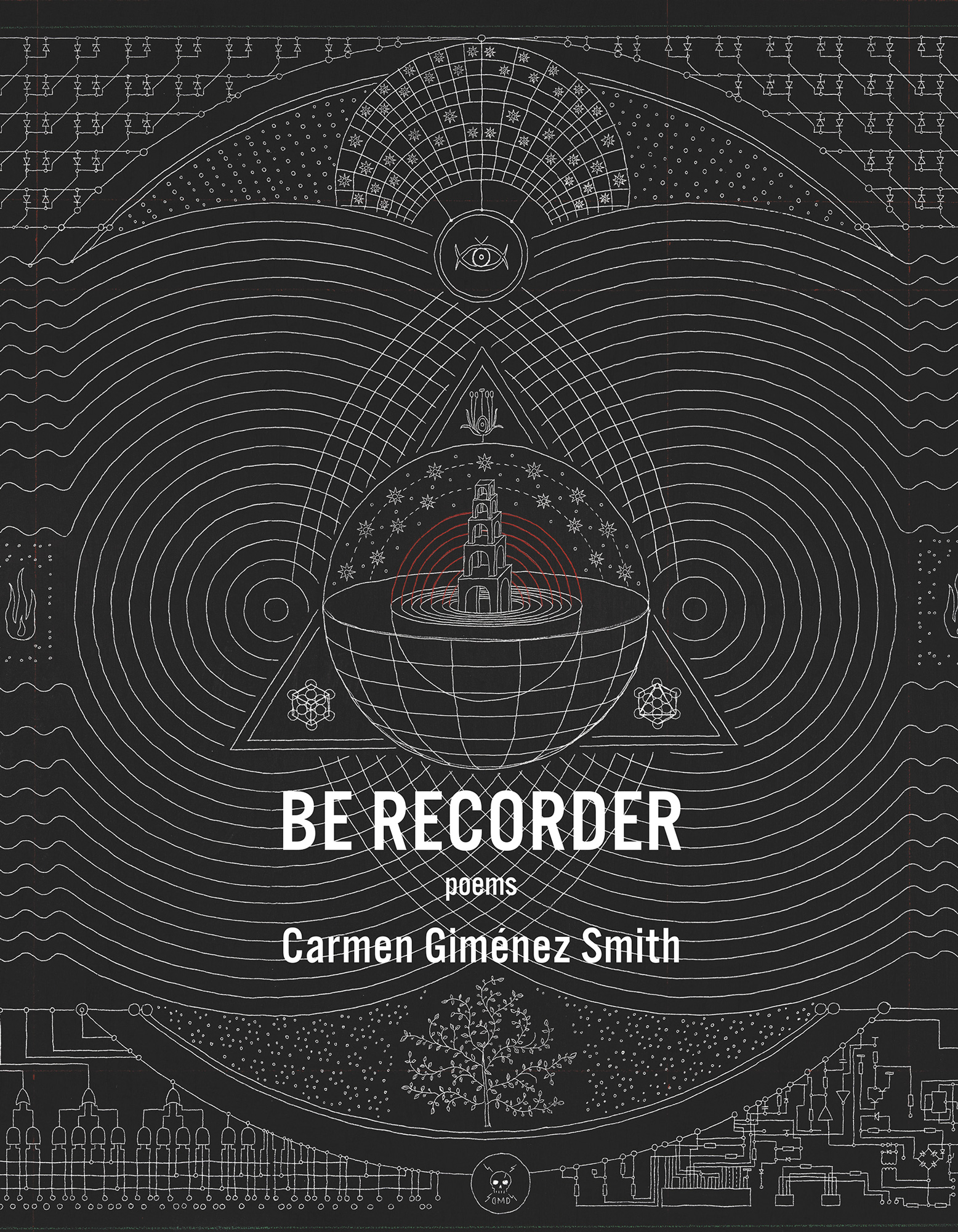 Be Recorder by Carmen Giménez Smith (2019)

Pinning down Carmen Giménez Smith’s sixth poetry collection is a daunting task. She moves through the emptiness of capitalism and the layers of identity with a lyrical force. These poems left me with intense contradictory feelings of emptiness and hope, disgusted and feeling powerless to remedy the ills of capitalism, but the strength to try and resist. Giménez Smith’s longest poem section in this collection is the title’s namesake, Be Recorder, working through complexities of identity and the future, writing:

The sway between existential thought and personal experience builds this collection’s deep impact, creating tiny slices of humor when Giménez Smith muses on the wavering anxieties of buying her son a new Star Wars video game. Be Recorder also becomes achingly heartfelt in the reflections of family, laying bare her job as a poet in the reflection of her family writing, “I’m a node of various dark and light powers, first generation emitting energy from the first world. In remembrance of their labors, honest and corrupt, I infiltrate the creative class by squatting in its traditions. Truly a force with this complex collection, Carmen Giménez Smith’s Be Recorder was a National Book Awards finalist in 2019 for poetry.

1 thought on “May Book Club by Hana Zittel”