What do Gaithersburg, MD, Leesburg, VA, Ghostbuster Peter Venkman’s observations regarding Vigo the Carpathian’s skull and the woods near Kirtland, OH have in common? If you answered Melon Heads, you’ve won a free trip to any U.S. territory where, at a black site, you’ll be “debriefed” until everyone is satisfied that you’re not receiving psychic transmissions from the secret Pentagon bunker where they keep Aleister Crowley’s brain attached to a series of piano-playing penii, in the hope that he’ll play the song that opens up the portal to the sun (Google it). Most of these Melon Heads are bands (even the Ghostbusters briefly swam in the rock stream with a noise project called Beach Slime that went platinum in Japan. Ask anyone from Hokkaido and they’ll tell you Winston fucking RIPS). Ohio’s deep forests, on the other hand, harbor the type of Melon Heads that bed down on the nightmare side of bizarro. 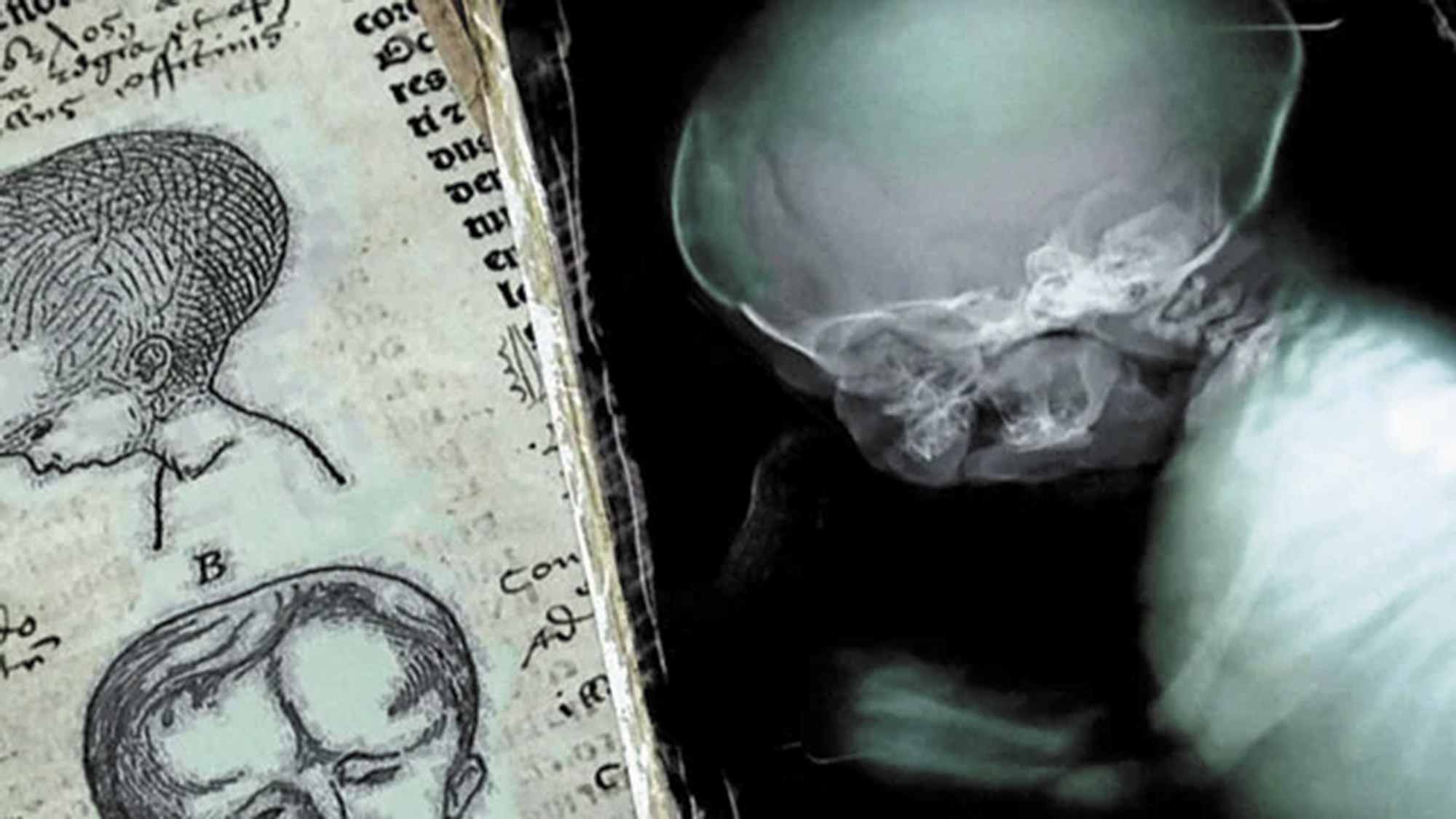 Hikers, motorists and various dwellers-off-the-grid have reported sightings of cranially-maximized children roving through the bush; screeching, howling, baring razor sharp smiles from the shadows. “You just described any child,” you say, having abstained from child-rearing long enough to engender the innate distrust of human progeny known widely as “The Correct Take.” There are, however, qualifiers that separate the Melon Heads from the customary juvenile milieu testing the limits of social forbearance in everyone else on the train.

Yes, the Melon Heads are known to savor a slab of long pig when certain circumstances overlap with their hunger. Woe unto the lone wanderer who, possessing a newly turned ankle, is beset by a baller — baller in this case being both the term of art for a large group and a reference to their preternatural ability to sink threes (it’s been theorized that they were raised entirely on Steph Curry highlight reels) — of Melon Heads.

In times of flesh-destitution (fleshtitution?) they’ll settle for forest fauna, leaving small heaps of shredded carcasses in their wake like a fully feral Our Gang viciously enforcing their “no squirrels allowed” policy. Wary travelers should use these as an opportunity to change plans for the day and find out what’s new on Netflix in the safety of their deadbolt-having very-much-out-of-the-woods home. Nothing will, like, really jump out at them during the two-hour browsing sesh, but it still beats becoming some primal pubescents’ pâté d’humain.

That being said, not every Melon Head meets this bestial criteria. A first hand account from 1964 speaks to them as shy creatures, easily frightened and even peaceable. A carload of greasy teens out spinnin’ rubber just because they could, man happened into Melon country near Wickliffe, OH and, sure enough, caught sight of one of the lil’ fellows watching them from the side of the road. Did these teens turn tail at the sight of the strange? Hell naw! They channeled their inner James Dean and with a cry of, “Whattaya got!?” and gave chase through brush and branch until they reached a clearing where a home in the throwback style of the frontier era had been erected. An elderly couple lounged on the porch surrounded by a handful of other equally shy swollen-skull kids, suspicious of the interlopers. When pressed for answers by the cadre of Cry Baby background players, the porchman explained that he’d been a nuclear scientist during the war and his exposure to heavy radiation had mutated his reproductive abilities such that his sperm would always produce a child of super-substantial dome.

The woman remained silent but was presumably too busy planning a suitably painful quietus for the man responsible for placing those heads in her birth canal to offer her side of the story.

An even more salacious origin on offer involves the mad Doctor Crow, a (possibly disgraced government) scientist whose wife was unable to conceive or whose child was born hydrocephalitic, thus giving rise to local rumors. In either case the tale involved Crow expanding his family through adoption. Not always in one of those extra-legal tricks an orphan into a panel van with candied promises way but, you know, mostly that. Once secured the orphans were subject to Dr. Crow’s insane medical experiments where, for some reason, he attempted to create a new type of guy who has a really big head. Was he the progenitor of the entire Bobble Head concept? Nobody living can say that he wasn’t.

Over time and further experiments the Melon Heads’ numbers swelled to the point of boiling righteousness and they sought revenge for the horrors Crow had inflicted. Stories at this point diverge; either the wife, sorrow-filled and hellbent on freedom, released the children before committing suicide OR! the children, driven over their mental brink by Crow, went mad and murdered him before setting fire to his ersatz medical lab and fleeing into the woods.

Whether any of these accounts bear even a smidge of truth is irrelevant. From Kirtland to the Cleve to Connecticut and everywhere in between, anecdotes about young ragamuffins with dented ovoids atop their shoulders peeking out of the dark have sprung. True or not the Melon Heads, lately of much of the northeast, have secured their mythos as one of Ohio’s — and by proxy America’s — strangest legends.

Check out Nate’s June install, Rarewolf Weredar: All Along the Squatchtower, or head to our Explore section to see more from this talented creative.