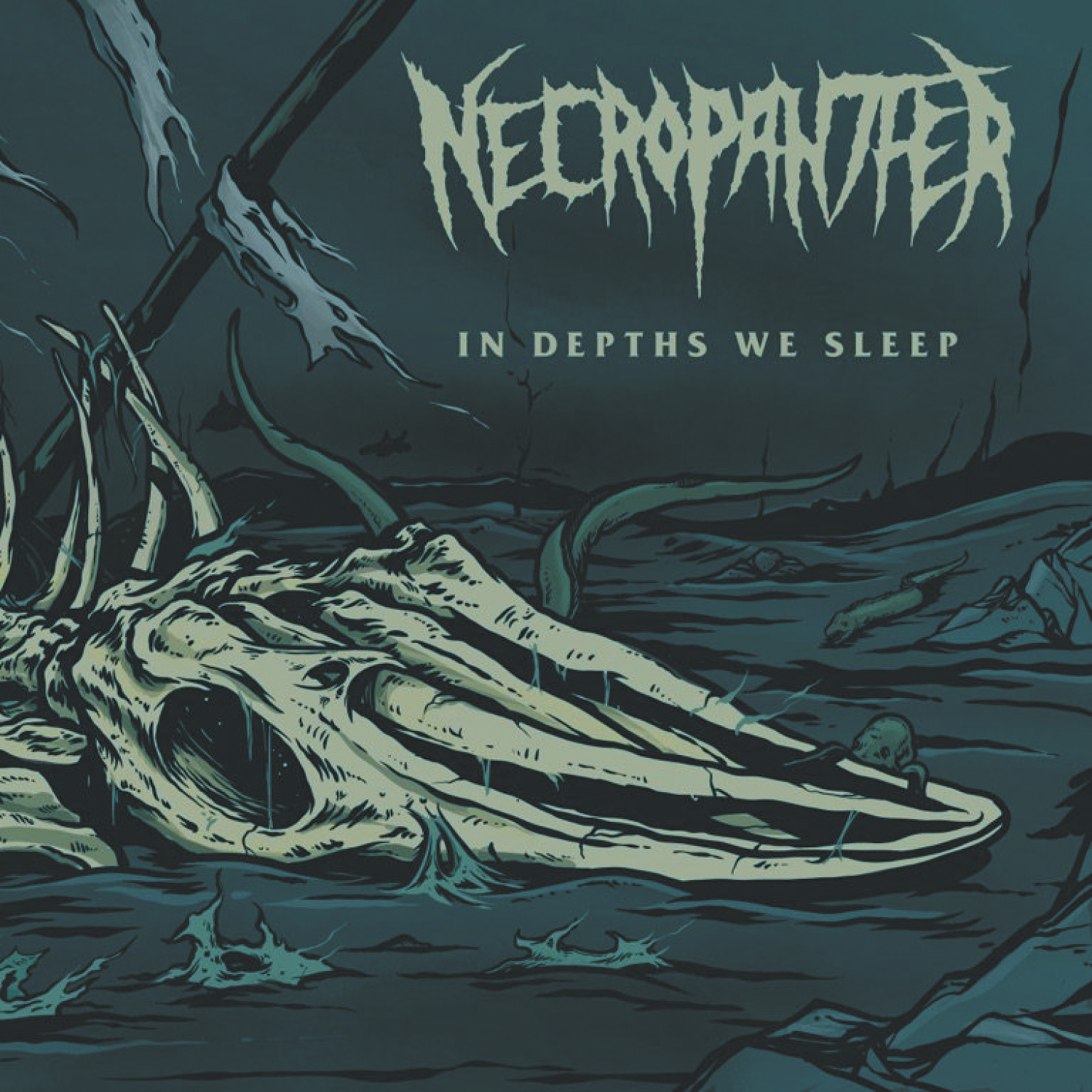 NECROPANTHER | IN DEPTHS WE SLEEP

This concept EP was performed and produced during the 2020 COVID-19 lockdown while the band members couldn’t work together in a physical space. Perhaps this serves to explain why a band that normally writes music about a dystopian future set these songs in mid-1800s England where Seth Davey, a musician, joins a doomed whaling crew with a captain unfit for command, who all die in a storm while trying to get back to port. No sea shanties are involved, but rather feral, melodic, blackened death metal that at times sounds like it was inspired by a tragic story pieced together by the band members bonding over stories and artifacts from the life of Seth Davey himself, even though he’s a fictional character, as a creative totem to the continued existence of their band. Often mournful the four songs end on a bit of a celebratory note with “Cheers to Seth Davey.” 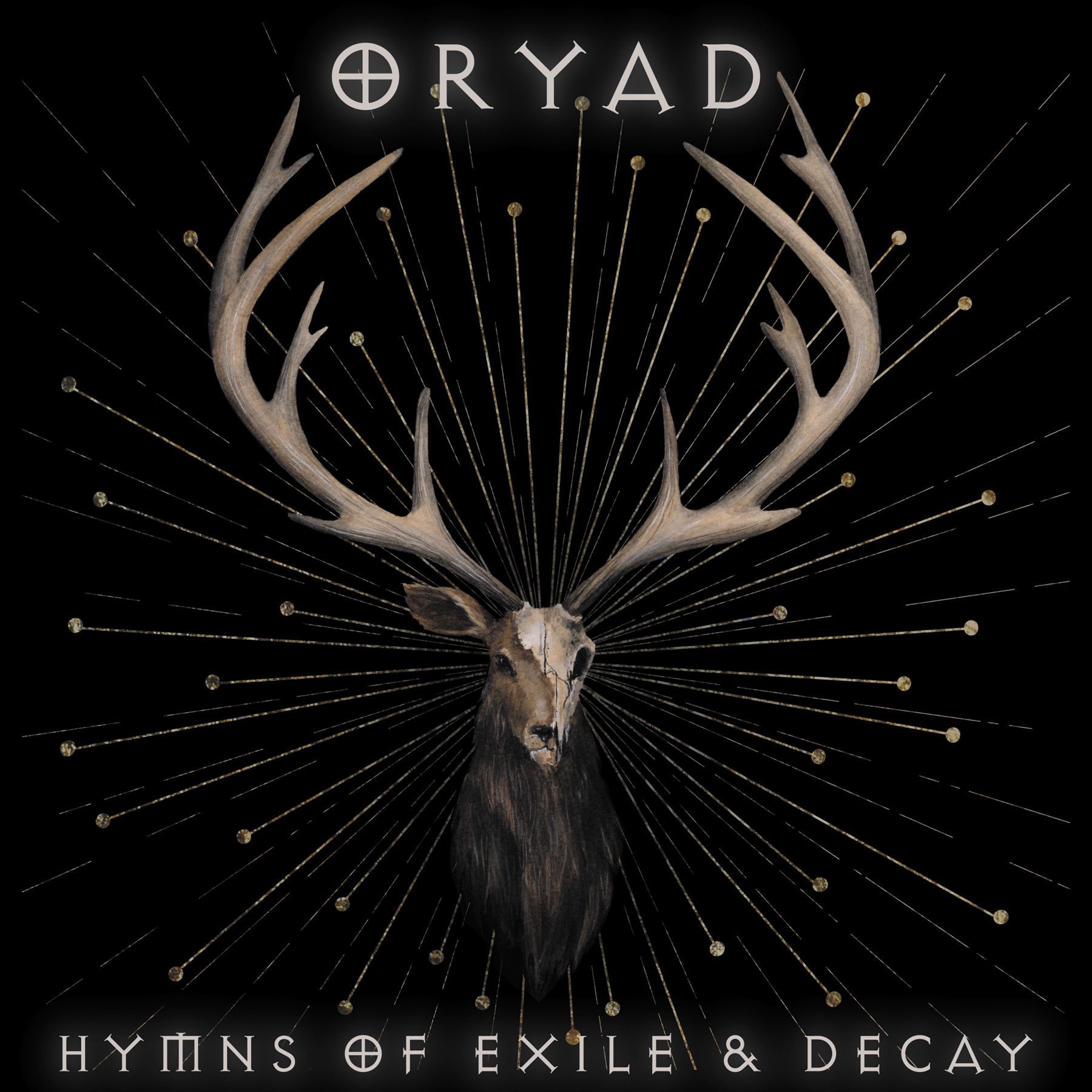 From the beginning of this debut EP by the operatic metal band Oryad there is a sense of grandeur and the epic without really crossing over into the simply overwrought. This music wouldn’t work if it wasn’t melodramatic, but as with classical music in a similar mode, the dynamics are worked out so that the obviously skilled and talented musicians aren’t showing o their prowess in every moment. The synths augment Moira Murphy‘s soaring yet finely nuanced vocals perfectly; the percussion is somehow both elegant and forceful; the guitar runs tasteful, evocatively syncopated and almost more another voice than what one might expect from a metal band. Fans of Myrkur’s expansive, atmospheric heavy sound also informed by older musical forms will find much to appreciate with Oryad’s always surprisingly tuneful compositions. 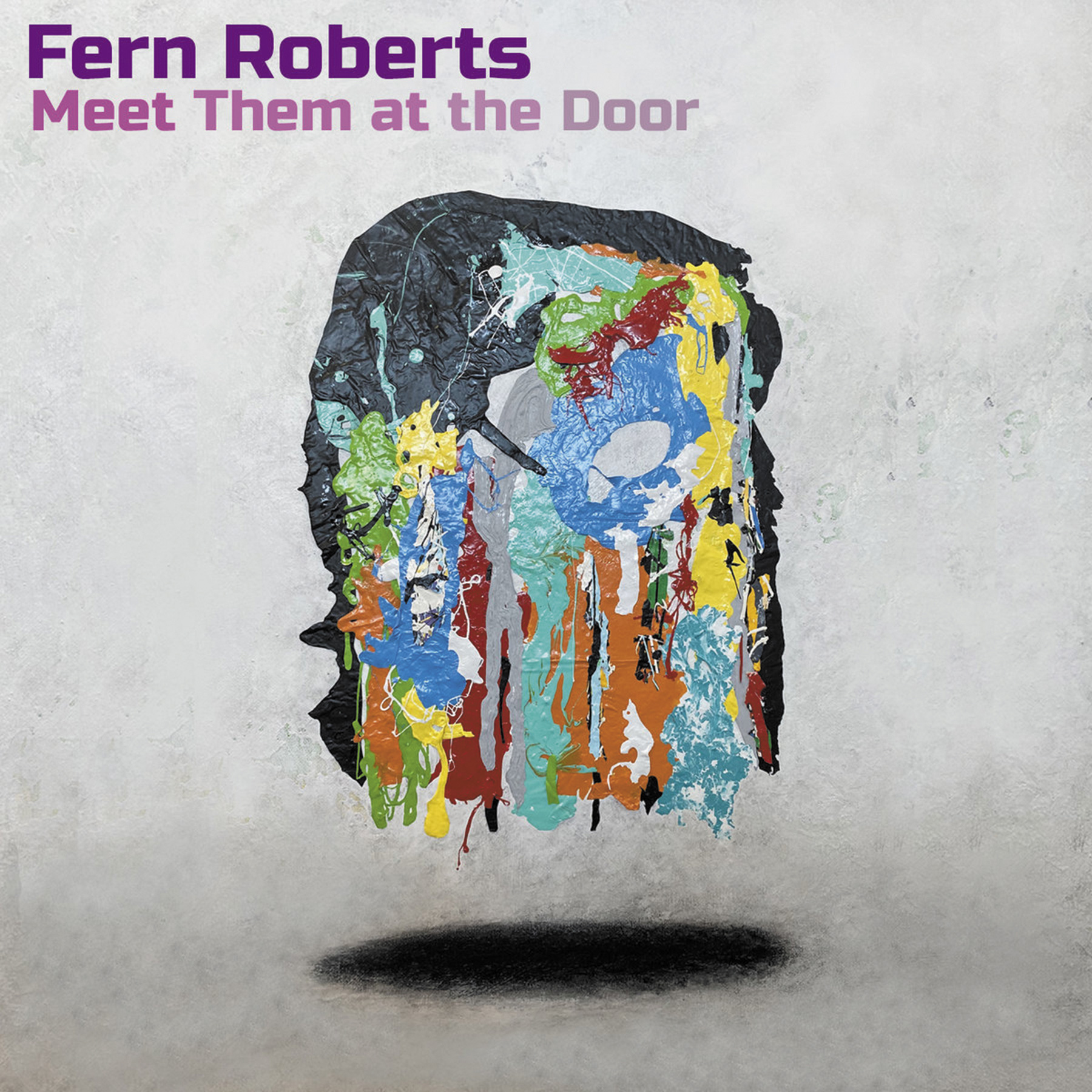 FERN ROBERTS | MEET THEM AT THE DOOR

For its debut album Fern Roberts kept the track titles to single words that capture the mood of the song in the context of a bigger narrative. This strategy works to keep a momentum in the album as it tells stories of conflict (personal, interpersonal, societal),m reconciling oneself with the root emotional responses to challenging moments and moving toward times of transcendence and grace. Shimmery melodies and
earnest vocals give the whole composition an air of seeking something beyond what’s immediately in front of you because you know you don’t have the answers to life’s dilemmas at hand. That journey is expressed with spare, impressionistic guitar work, expressive rather than bombastic percussion and fluid bass lines that accent and give a subtle framework to songs that often work best when they go beyond conventional structure. One can hear echoes of early Sunny Day Real Estate and mid-2000s Modest Mouse across the album, but in a time when many bands are reaching for more obvious or less inspired touchstones, Meet Them at the Door lends a scent of the familiar when the world still feels so tentative. 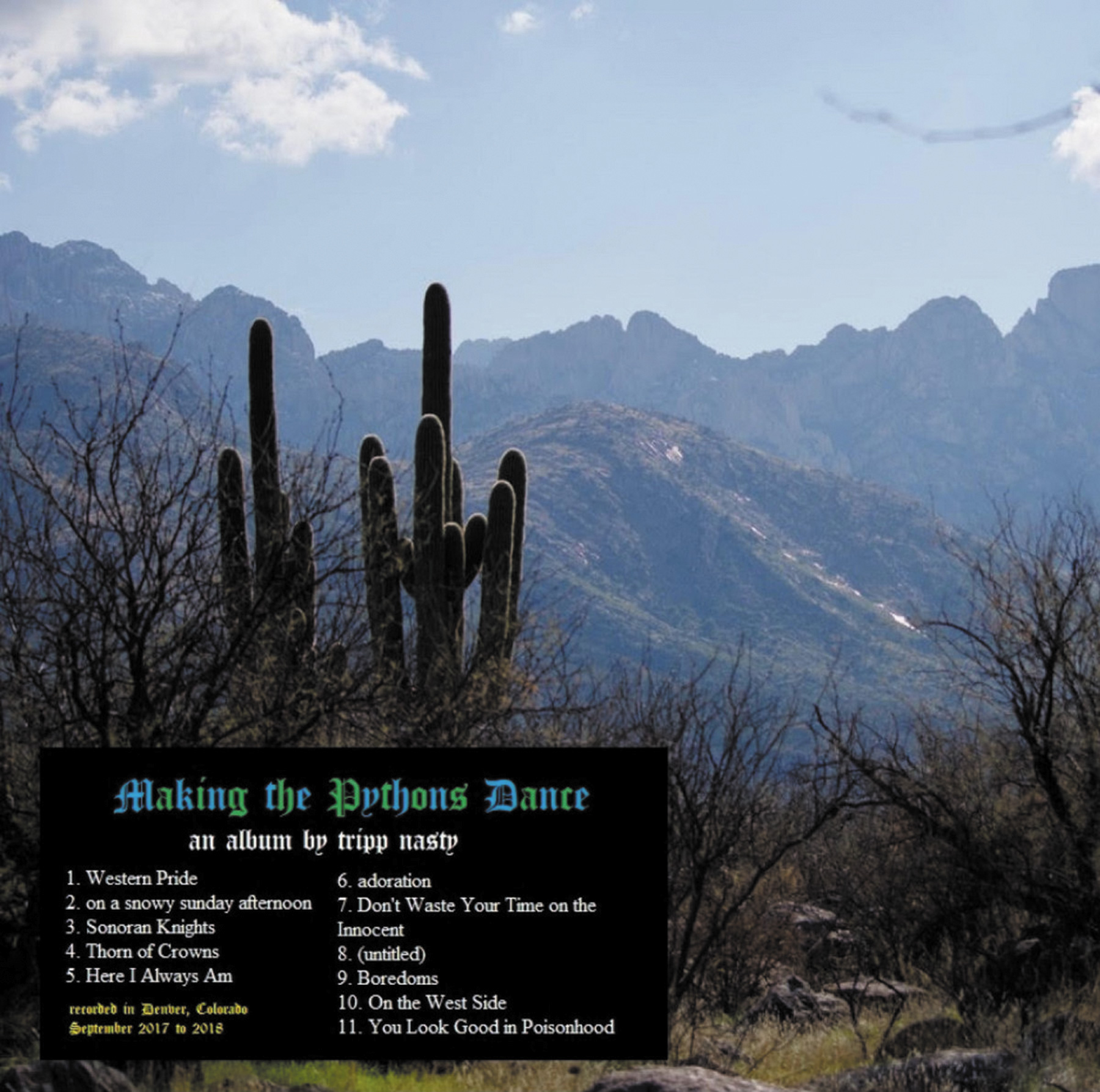 There is an unvarnished charm to Tripp Nasty‘s most recent album. Maybe because it’s informed by the songwriter’s affection for American Southwest and Northern Mexico environs in which he grew up before moving to Denver nearly 20 years ago. Nasty had basically given up music for awhile after years of bringing his considerable musical talents and unique sensibilities to various bands and projects for years in the Mile High City. This album is very different from the avant-garde pop of Lisa Matthews, from the jazzy noise rock of CP-208, the northern Indian folk stylings of Bongo Fury and the DIY classical performances of Tripp Nasty Orchestra. Musically this is more akin to the eclectic albums of the Microphones with no regard for trying to stick to a specific genre, yet having a coherent aesthetic guided by the warmth of a fondly remembered time and place in life, and capturing those fleeting and poignant moments of being immersed in magical creativity and psychic sunshine. Fans of Sun City Girls’ psychedelic, non-Western folk and John Thill’s fragile yet emotionally vibrant pop songs should give this album a solid listen.

Check out Tom’s June Queen City Sounds install and view our Explore section to see more of his reviews.