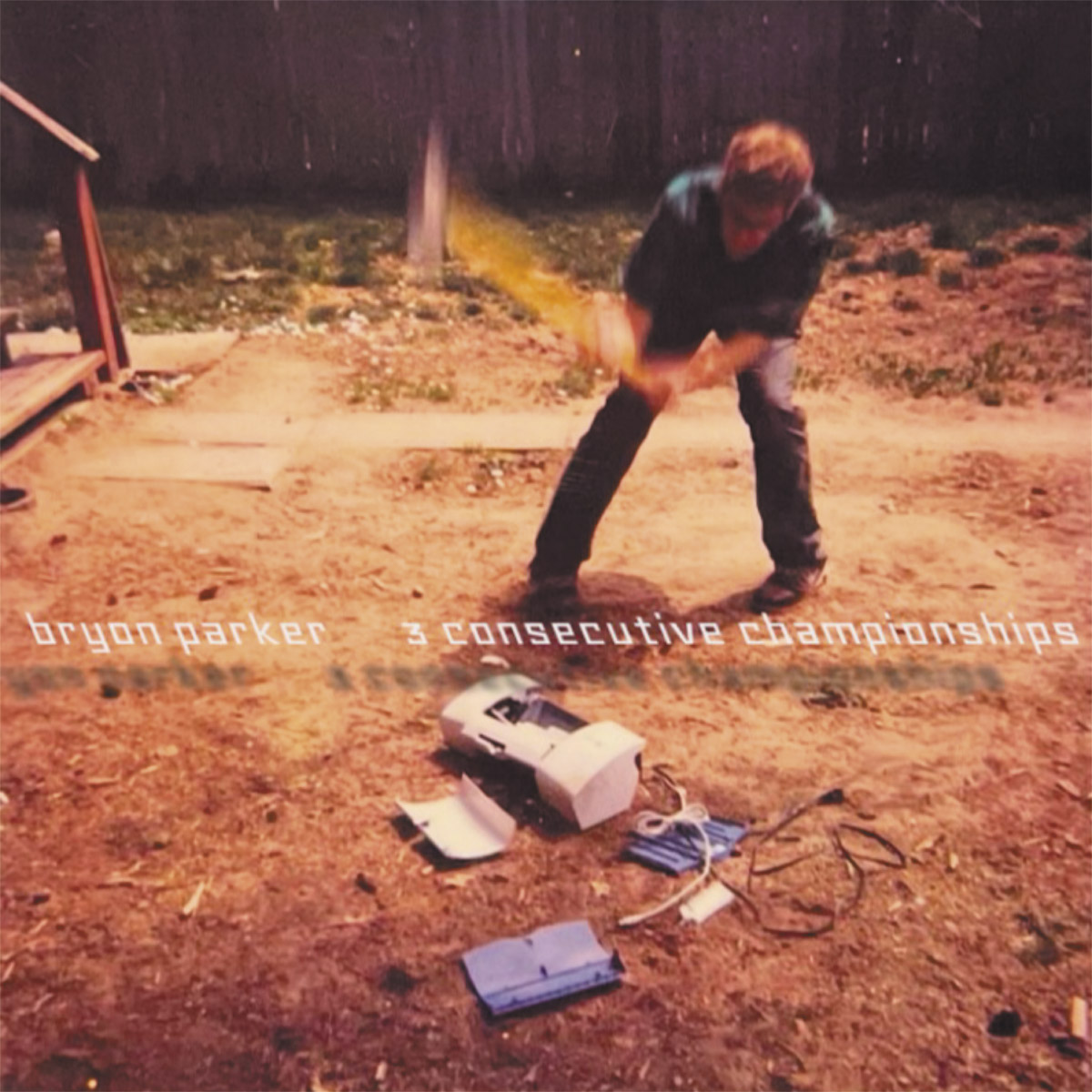 Bryon Parker uses an almost processionally repetitive drum beat to frame the narrative of “Alma Mater.” Its tale of the low-aspiration-having virtues celebrated by people who don’t know better, for whom being the captain of the high school basketball team and winning, yes, three consecutive championships means a whole lot outside of high school unless you go pro. But it’s the kind of achievement some people cling to for the rest of their lives, never able to replicate that success. The creeping, menacing guitar line in the song as well as Parker’s deadpan delivery spells out the psychological tragedy of being so trapped in a fossilized dream of past glory. “Holy Smokes” is also rich with sensory details of a burgeoning relationship, but this time around, with a warmer vocal and shimmery guitar work over an earnest acoustic that mirrors Parker’s delicate lyrics. “Starcaster” seems the most different from Parker’s previous catalog of songwriting in bands like Accordion Crimes, Simulators and even Raleigh. It has an intimately spare quality like Daniel Lanois cultivating a love for Slint gone psychedelic post-rock Americana indie pop. 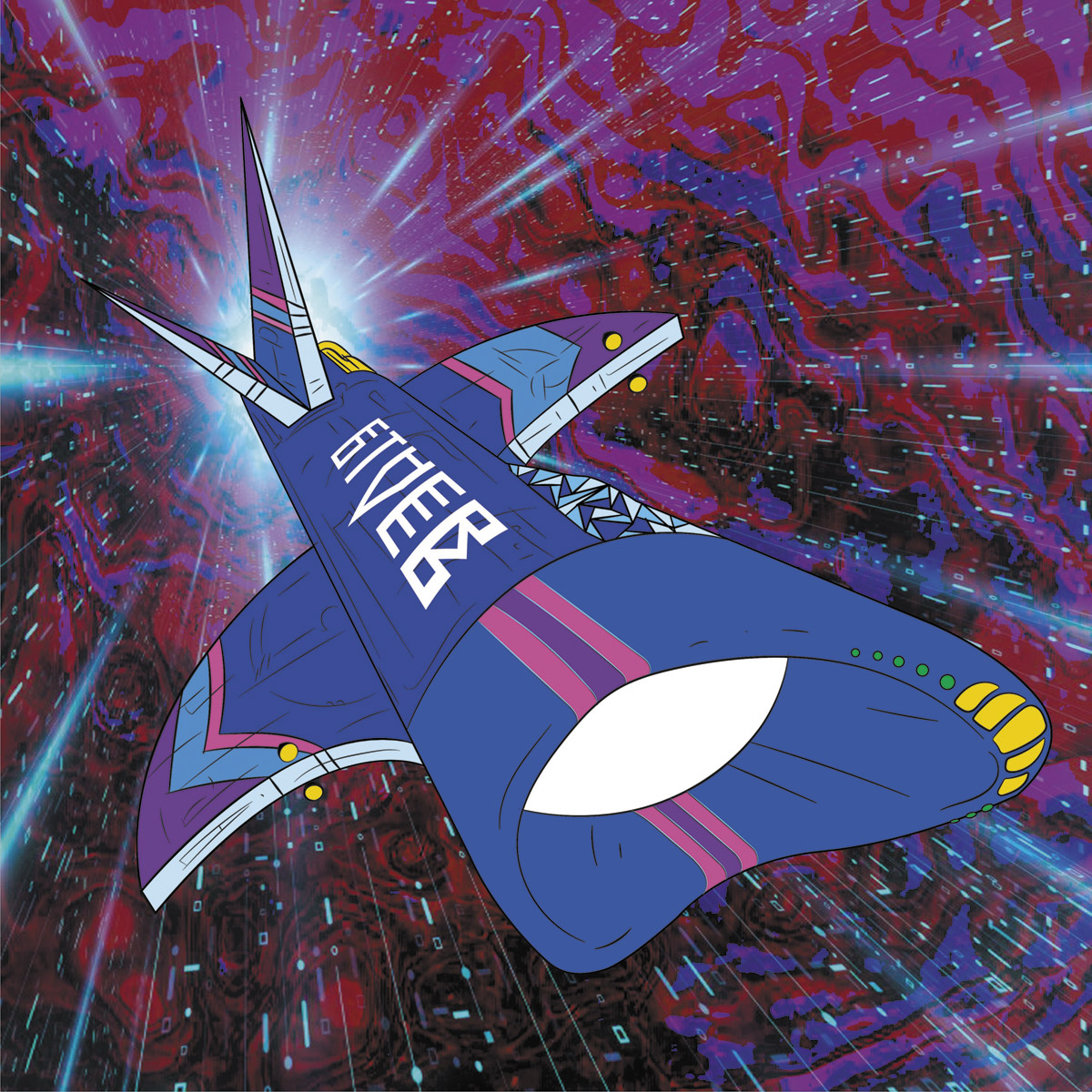 If you were starting your own video game company and tapped some of the most imaginative composers of electronic music in that realm of creative endeavor to score your stable of games, it would sound a lot like this album. The song titles alone sound like working titles for either a vibe or a chapter of an RPG or MMO like “Stoned Spider Lamp” and “Twisted Trees, Winter Tiger.” Then there are the songs that sound like games you’d want to play like “Coven of the Outer Dark” and “No Gods; Only Monsters.” The album unfolds like a richly varied portfolio in the making, utilizing analog synths in crafting evocative environments rather than formal songs as you might expect from a more traditional album. Former Westword and The Onion writer/editor Cory Casciato is rightfully more well-known for his literary endeavors but this album reveals a true gift for setting a vibe for electronic adventures. 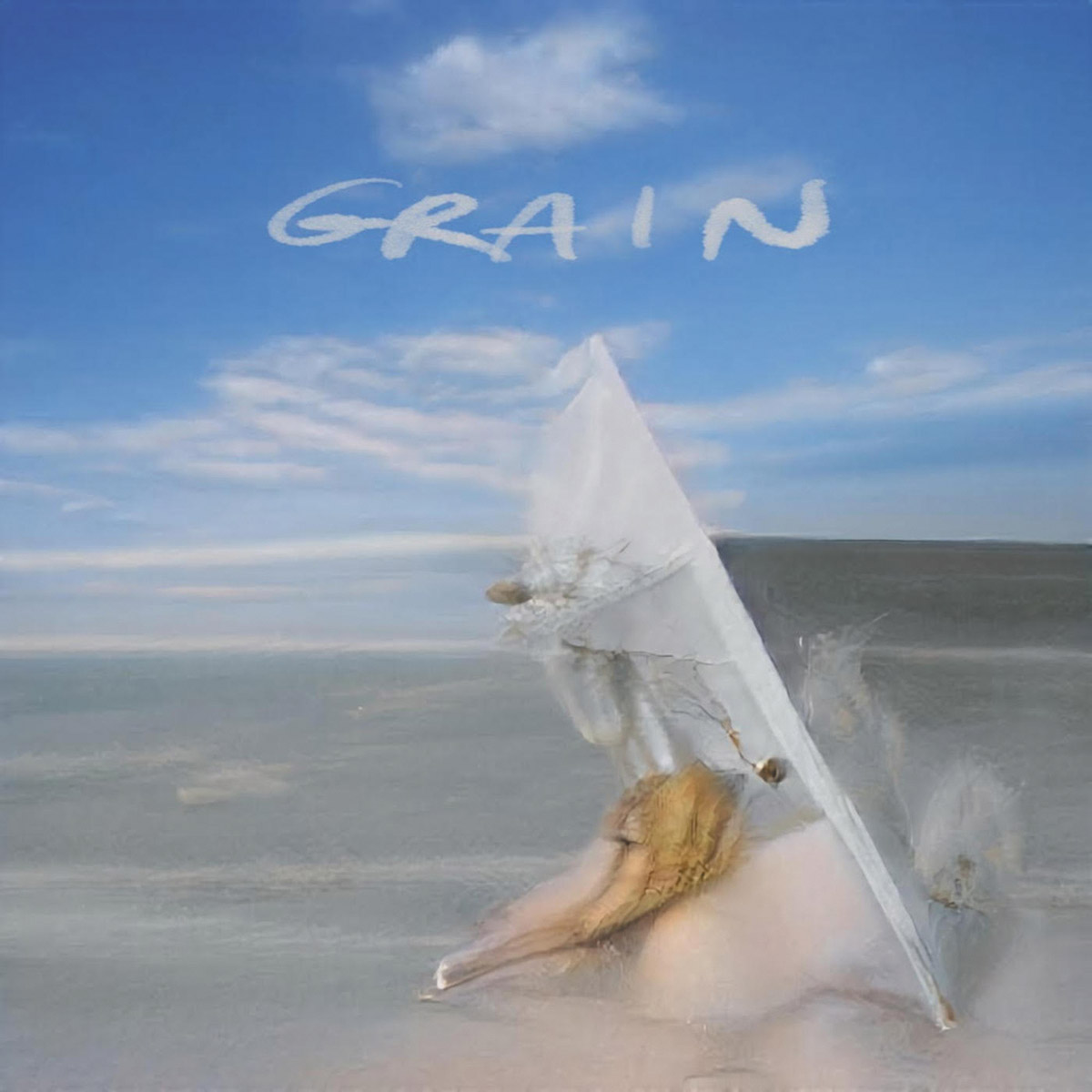 This album is like an unlikely fusion of minimal house, New Age music made for late 1990s corporate tech seminars, tropical ambient and playful, abstract lo-fi pop. You can almost see the video for “Scribble” in your head like a tutorial for sketching as a therapeutic tool, and how you can create something beautiful without trying too hard and making things more complicated than they need to be. There is a refreshing brightness of tone throughout the album and the use of space is so effortless and subtle, you’d have to really think about it to realize that the dynamic architecture of the rhythms and arrangements are expansive and free-flowing, even when the sounds have a gently tactile quality that is so relaxing and comforting without waxing into the soporific. The sampling and processed field recordings as placed on various tracks makes this a kind of delightful sonic Rube Goldberg machine. 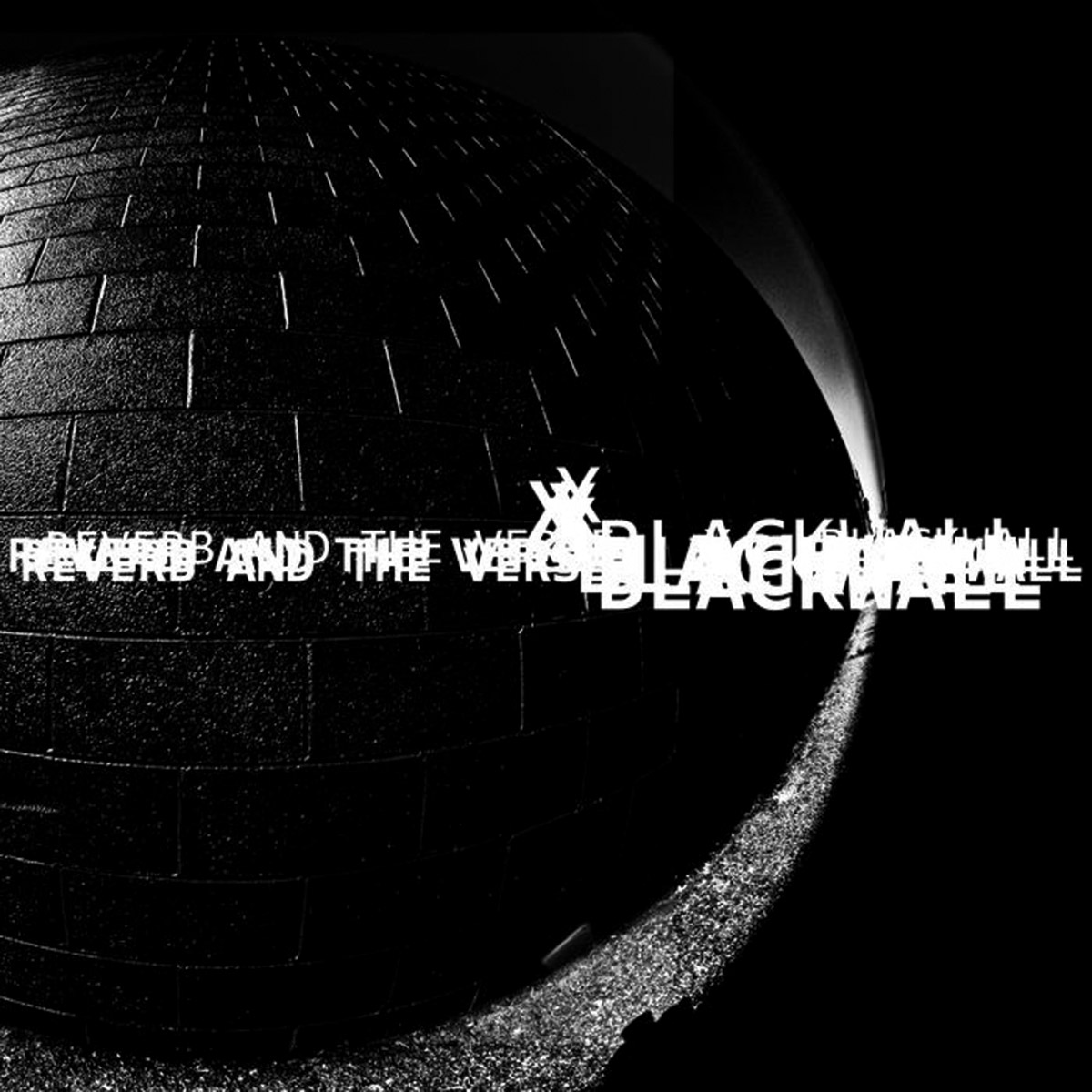 Reverb And The Verse – BLACKWALL

With any luck this won’t actually be the last album by Reverb And The Verse, but if it is the hip-hop duo’s final statement under that name, at least it’s their finest album of 10. There is an intensity and directness to the lyrics this time around that fits so well with RATV’s usual enveloping soundscapes. What has made the project’s music so standout is that there is no attempt to fit in with prevailing trends, but rather use the music as a creative vehicle to comment on the ills of society paired with soundscapes that makes acting on an impulse to social justice seem vital and righteous. Providence’s vocal delivery is reminiscent of Chuck D at his late 80s commanding and convicted peak, and Shane Etter’s synth and beats gives the music a futuristic feel so that these songs go beyond mere cultural and political commentary to providing visions and dreams of a better future. More so than earlier albums, this is like an especially poetic and soulful hip-hop version of Nine Inch Nails at its most urgent and un-self-indulgent. Essential listening in an era of rising, racist authoritarianism.

Check out Tom’s May Queen City Sounds in case you missed it or head to our Explore section to see more of his past reviews.