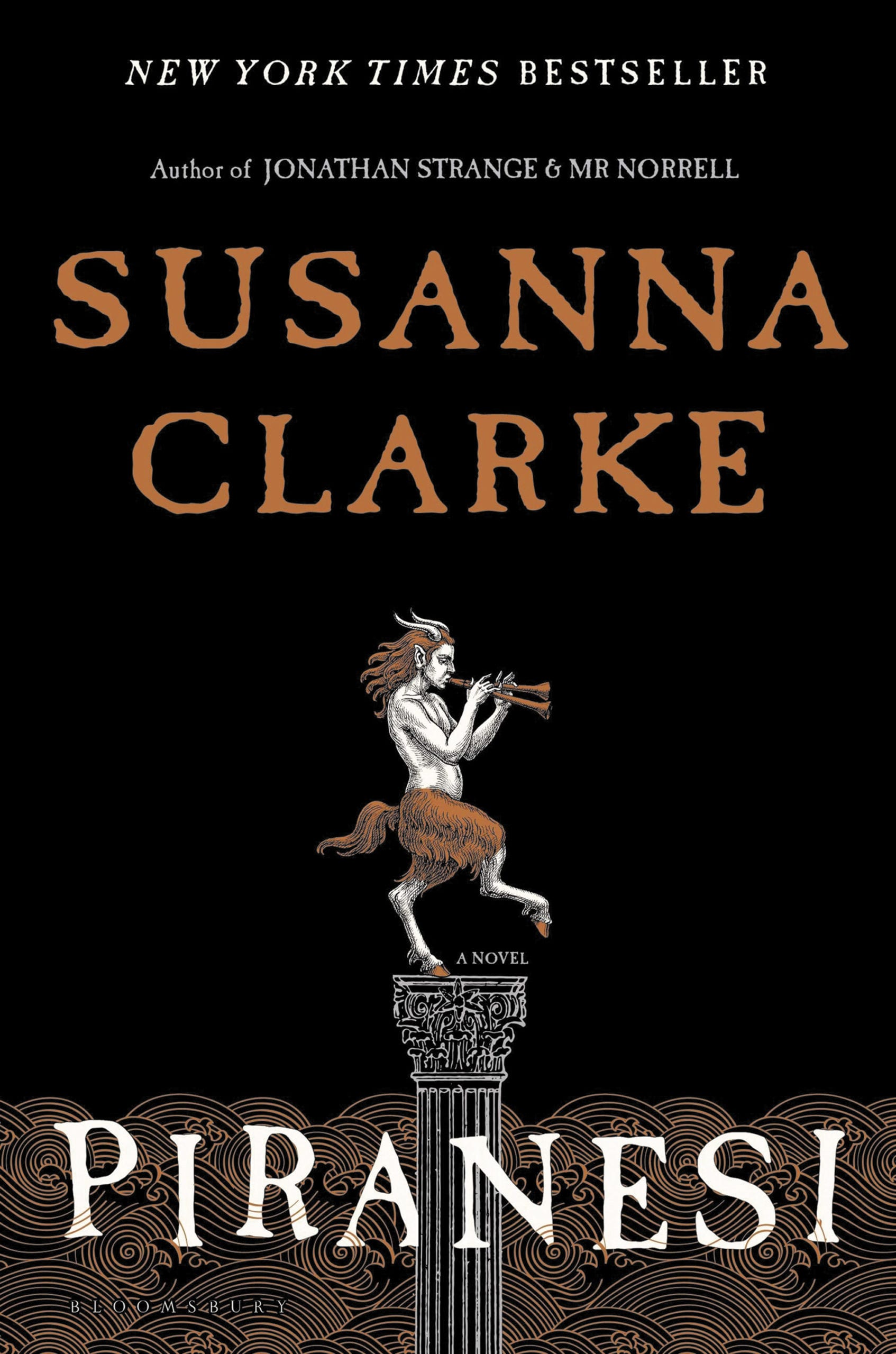 Susanna Clarke’s highly anticipated second novel comes to us in the form of mystery locked inside an infinite labyrinth.

Piranesi, to the extent of his knowledge, is one of two living humans in the House, a classically designed structure with beautiful sculptures littered throughout. The sea flows in and out of the House, with dangerous tides that Piranesi has been able to track and predict during his existence. The only other human, the Other, meets with Piranesi twice a week, but by appearances, leads a very different life in his side of the House, always coming dressed cleanly in a suit contrasting Piranesi’s rags and unkempt hair (that he adorns with found objects like shells).

Piranesi’s deep trust of the Other and his simple life of tracking tides, fishing, talking with the albatrosses who have nested in the House, and taking care of the few human remains he has found throughout the dwelling is disturbed when the Other alludes to the possibility of another inside the House.

Clarke has masterfully unraveled a mystery in Piranesi while staying true to the magical and scientific that marked her first epic novel, 2004’s Jonathan Strange & Mr. Norrell. Piranesi is craftly laid out feeling like a diary, where Piranesi divides his life in his writing by titling them with his large life events like, “Entry for the Twenty-Ninth Day of the Fifth Month in the Year the Albatross Came to the South-Western Halls.” Like all great works of mystery, we find tiny clues along Piranesi’s journey and, as more is revealed to us, go back and wonder what was missed, and what pointed to the solution all along. Far shorter than her previous novel, the worlds created by Clarke in Piranesi manage to be simultaneously tiny and infinite resulting in an elegant piece of literary fantasy. 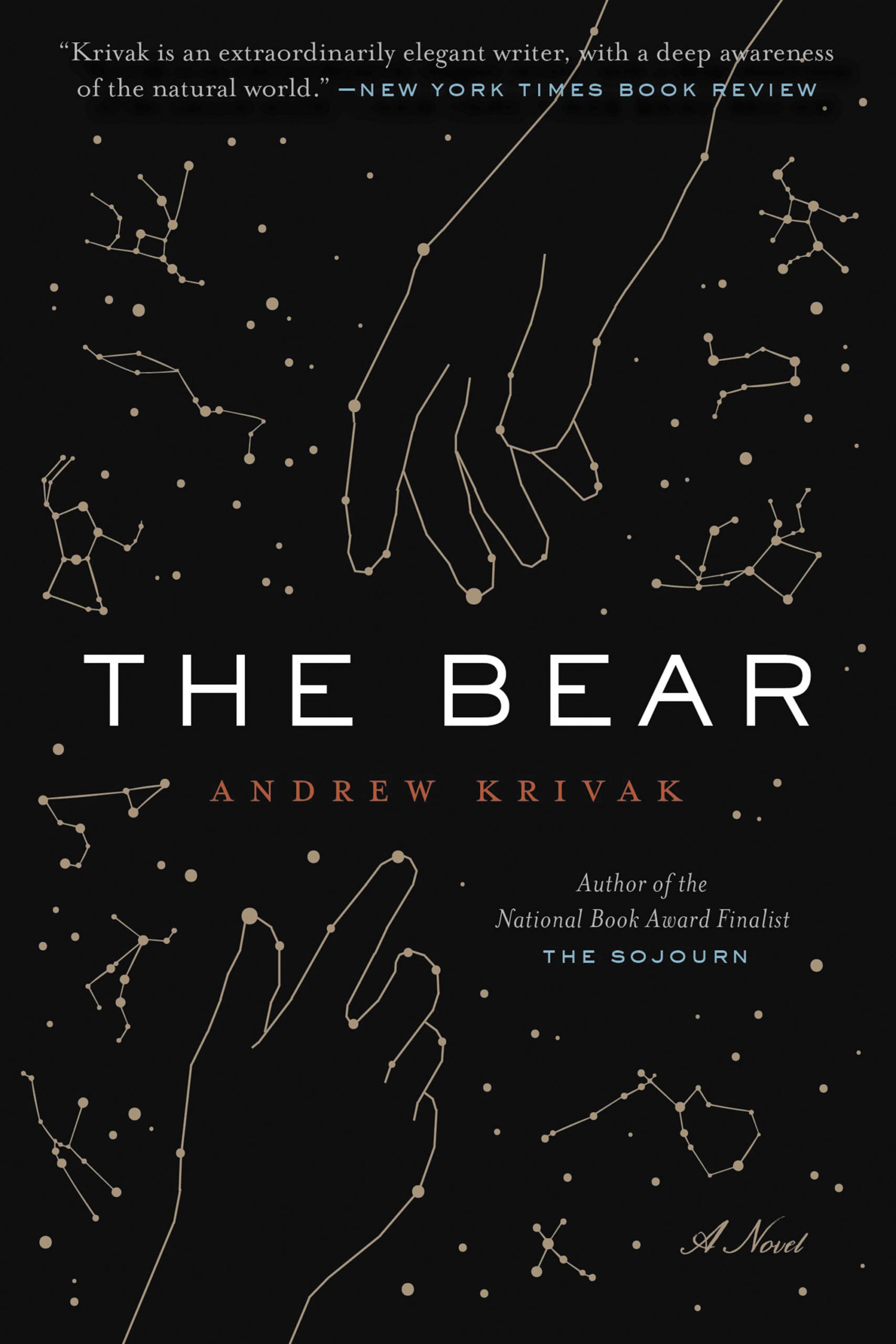 Turning to apocalyptic fiction might not be the most desirable avenue for most readers right now, but Andrew Krivak has taken a popular trope and provided a sparse fable-like story centered on the natural world, creating a gentle, beautiful end-of-humanity.

A girl and her father live alone in the woods, within days walking distance of the sea and near a mountain where her mother is buried. They are the last known people on earth. There is no revealed reason for their need to survive or for the end of humanity, but they live on reading, fishing and learning skills to go on. When she is eventually left alone, the girl leans into her connection with the natural world, and is guided by the animals around her to live as the last person on earth.