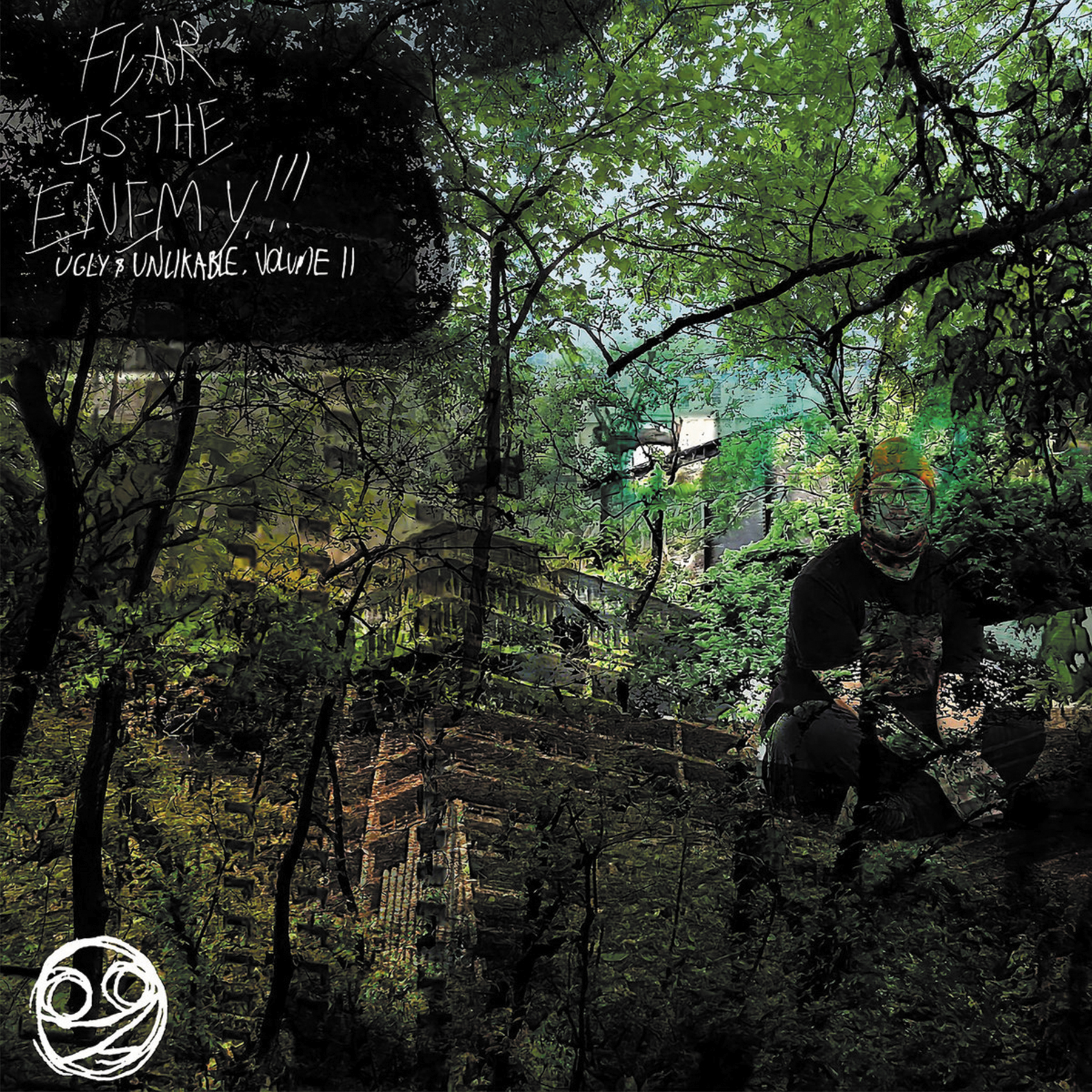 A kind of sequel to 2020’s volume one, this album finds Jaden William tapping into that emo and power pop vein that made the earlier record so appealing. Making everyday struggles into mini-epics is nothing new but William’s poetic insight and poignant and vivid storytelling sits well in hook-laden melodic punk because the urgency and intensity of feeling is real. The rough edges on the vocal delivery adds a relatable authenticity and makes it sound like William is singing a chapter out of your own life. The album goes to some deep and dark places, like the best of this kind of music does, and it offers no trite solutions yet is not short on a sense of camaraderie and understanding in the struggle. 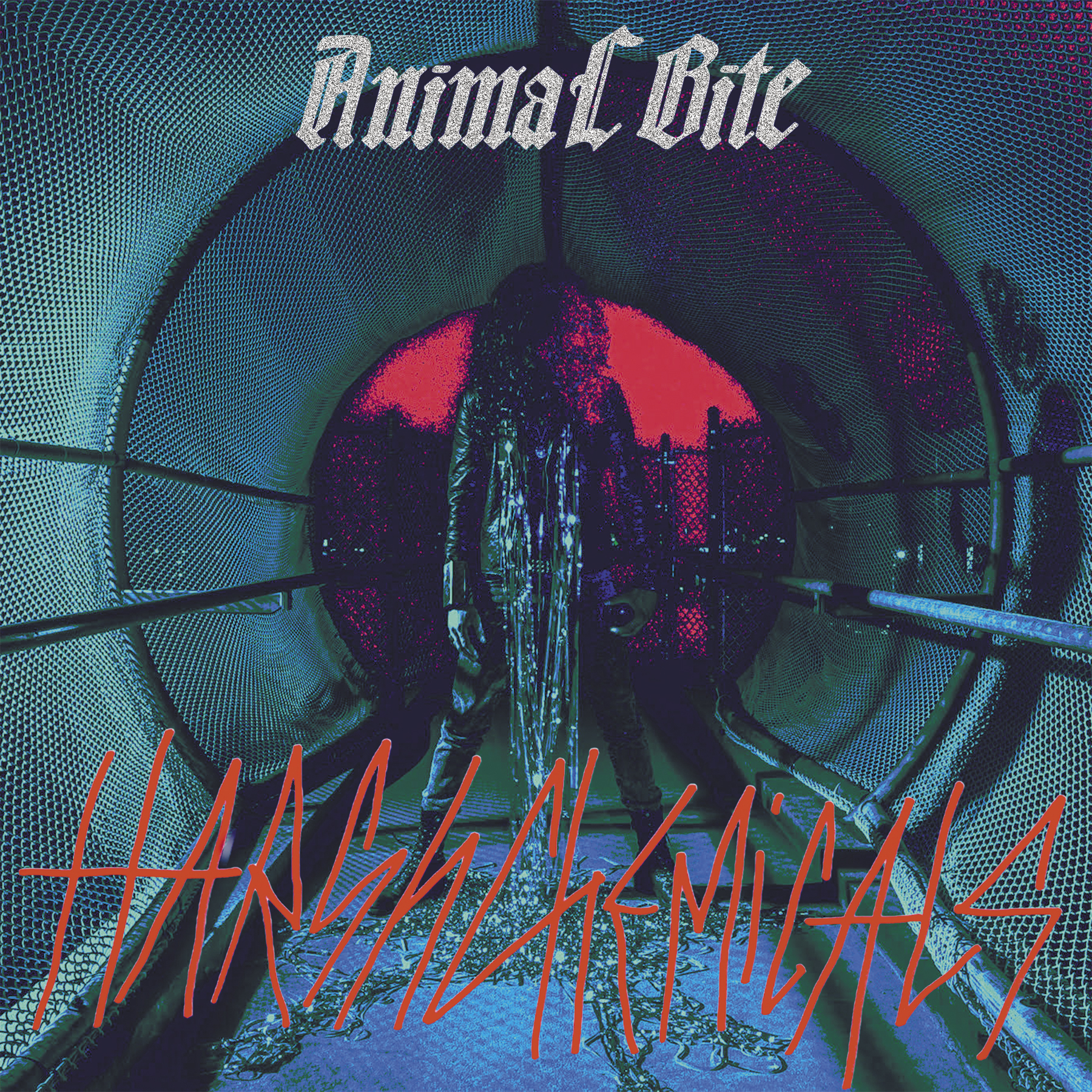 “Plague Rats” sounds like an amalgamation of noise rock, thrash and grindcore. Reminiscent of Uniform but more anthemic and no electronic industrial soundscaping. The dystopian themes (in addition to the aforementioned, there are songs called “Puny Civilization” and “Barbarian Nightclub,” while “Twitching” is obviously about the horrors of climate change) give the album a political edge one might not expect even though it’s called Harsh Chemicals. But it never gets preachy and simply depicts harsh realities without trying to sugarcoat or lampoon. At times the songs sound like Napalm Death as influenced by The VSS minus synths and psychedelic. Fans of Coalesce and Daughters will get the most out of this unusual and imaginative blend of sounds.

This sophomore album from Fern Roberts seems informed by a visualization of themes. The arrangements feel mapped out with an aim toward building intentional dynamic architecture. But even more so there seems to be an attempt to embody a visualization of the music as conveyed in the lyrics and expressed in the carefully composed melodies. Every line Joshua Tryan sings delivers a poetic sensory image whether visual, tactile or otherwise. At times the album sounds chameleonic in trying on styles for specific songs but the songwriting never suffers and the eclectic feel of the album is more welcome than a record where everything is in the same key, at the same tempo and evoking the same vibe. And the lyrics are consistently incisive and sensitive in their commentary. “Hyperspace Guru” in particular is entirely too relatable to anyone who has had to see friends and loved ones get duped by charlatans, and sometimes those fools are us. 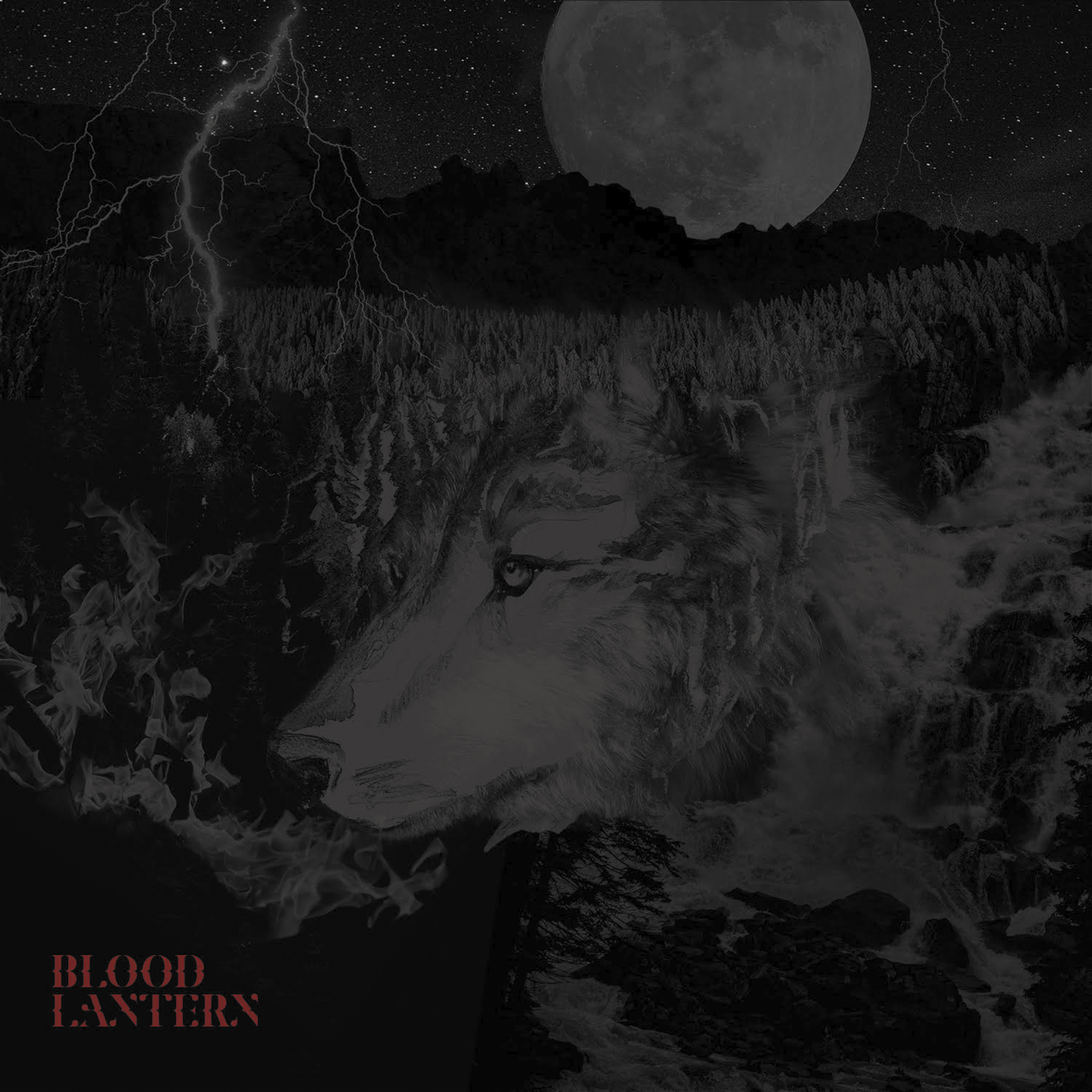 If the 2017 Lost Walks release Wolf, Woman, Man was a dark Americana concept album of unusual creative ambition, Blood Lantern continues that vein of artistic development. Except that this set of songs is cast in doom-inflected post-punk. Its guitar work is heavier, more densely atmospheric and informed by a layered dynamic that enhances a dreamlike quality. The music is tied to the live presentation of the songs, so between the grindy, wind-y mayhem of “Dawning Mountain” and the title track, we get the first of four interludes that switch up the mood for foretell what’s to come in the next chapter of the story cycle. This format really suits the conceptualization of the album as a telling of a modern myth of humanity’s abuse of the natural world and all the living creatures within it through the warped dictates of capitalism’s commodification of all things including our own lives. Yet Lost Walks eschews the topical in favor of more grand narratives as a way to reconnect with our own wild nature as a path back to a more sustainable and sane stewardship of the planet and our own societies. The songs come off like murder ballads as manifested by Neurosis or Swans (especially circa The Seer) which allows for the tracks to tell powerful, poignant stories like fairy tales from a post-apocalyptic future and thus a reverse prophecy that can be averted if we choose. The album ends with the 45 minute plus epic “The EcoSphere” that makes no bones about the aim of this record. Crushing but thrilling and impactful beginning to end.

Check out Tom’s February Queen City Sounds in case you missed it or head to our Explore section to see more of his past reviews.