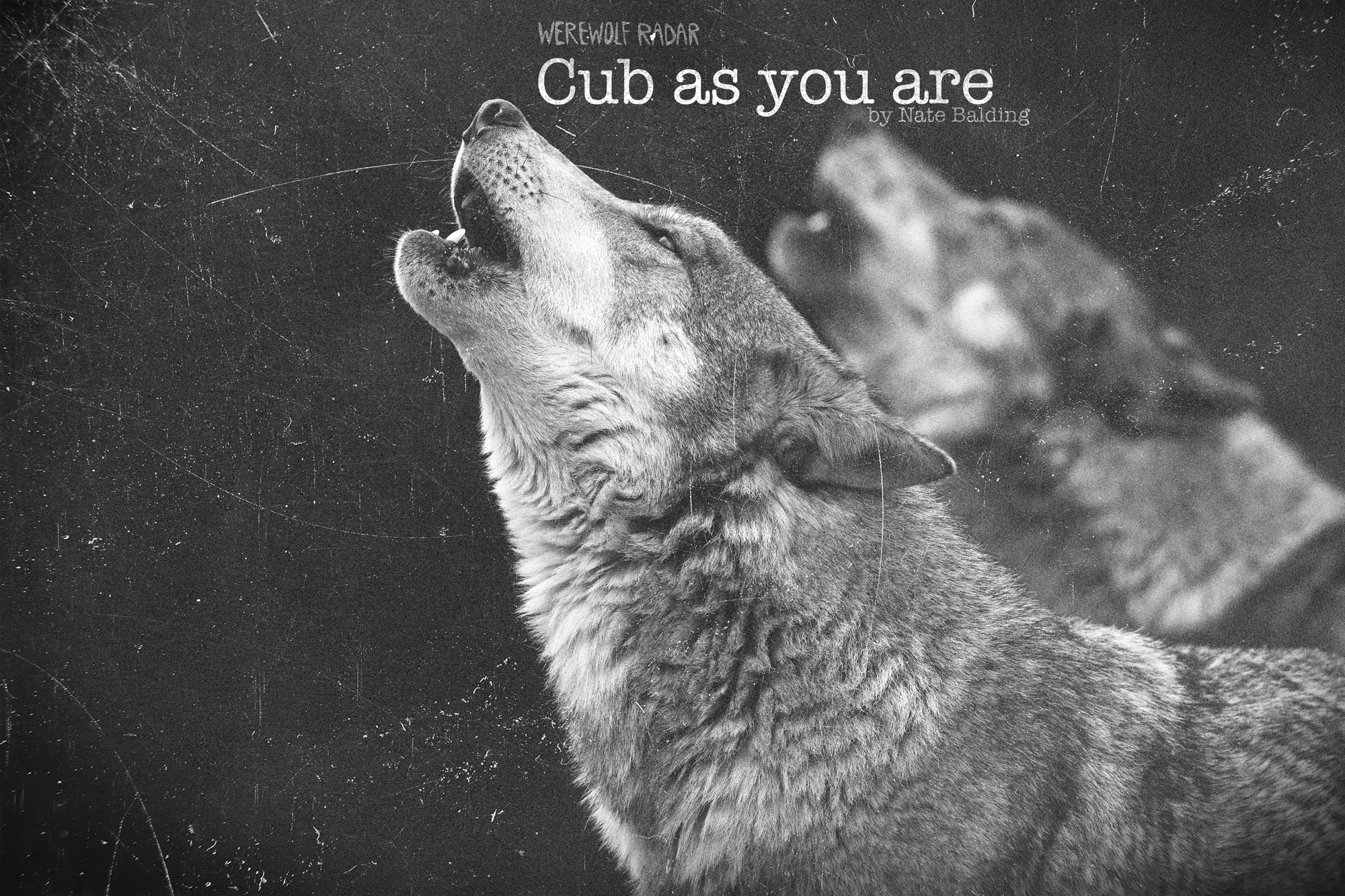 They say it takes a village to raise a child, but in a pinch, a forest will do.

Mythologies about children raised by animals stretch back through human civilization for millennia. Like the founding of Rome by a pair of postnatal milk sucklers surviving off of the war teats of a dire-she-wolf. Or Enkidu, Gilgamesh’s bull-person pal who ran with beasts until he got hip to the feminine desire for a slightly less dirty dude and cleaned up his act as much as any given bejeaned bass phenom on a dive bar tour. Moreover, rearing children has been perceived more in the purview of the universe at large than necessarily under human auspices. Feral children speckle the literature of (mostly colonial) narratives in forms like Mowgli and his menagerie of polyspecied jungle musicians caregivers. Though they largely stand in for some pretty racist views on the influence of Western civilization over “less developed” peoples, the wilds in these tales tend to do a pretty decent job nurturing children into adults who are not only prepared to enter society, but to do so with an inborn deference to the environment that would leave Captain Planet’s mission fulfilled and the Planeteers free from the authoritarian grip of their power rings to pursue their dreams of driving for Uber and also Uber Eats if it’s before 7 p.m.

So it may blast the medulla from your oblongata to peer into the cognitive dissonance of a couple true stories of kids raised by wolves.

There was something going on in the woods of Hesse, Germany in the 1340s and for once it wasn’t olde tyme Jägerbombs (two parts Jäger, one part sawdust; consume intravenously through leeches set to reverse). Two different children, one 7 and one 12, were found in a span of three years by hunters. Few details persist about the boys, but we know they were both raised by wolves, they couldn’t stand or speak, and would for the remainder of their lives only bark or snarl. And through some experimentation — solidifying the theory that unto every generation a Mengele is born — they were determined impervious to heat and cold. The younger of the two passed away soon from natural causes, (diagnosis: more woods than boy), though the 12-year-old lived into his 80’s presumably because the linchpin of medieval Medicaid was superstition regarding care for the irate elderly Forest Lord with an extended lupine family.

Possibly the most well-known modern wolf child is Marcos Rodríguez Pantoja of Spain. Losing his mother at 3 and orphaned shortly thereafter by his father’s alcoholism and neglect, he was sold to a shepherd at age 4, then subsequently abandoned at 7 when said shepherd left home never to return (yes, I’m aware this is a humor column). Barely surviving on what was left at the house, Pantoja was saved when a pack of roving wolves arrived to feast on the remaining lambs. Be it from the portrayal in television and film as the reckless wild side of irreproachable bad boys with a lunar allergy, or the ubiquitous presence in portraits airbrushed onto panel vans and birthday sweatshirts from a mall kiosk, it’s widely understood that wolves are canny judges of cool and Pantoja was evidently slick enough for a spot on the squad. They took him in and, according to Pantoja, treated him with the same maternal care as any other cub. Aside from living in caves and subsisting on a diet that doctors might describe as decidedly heart unhealthy, Pantojas’ childhood wasn’t crazily divergent from any other kids’ his age. To this day he refers to that time of his life as his happiest.

At 19 he was discovered by cops searching the forest for an escaped criminal fleeing a sentence for trying to pass off an inferior dos leches cake while catering a quinceañera. Spanish social services reintroduced him to a life he’d long given up on and he assimilated but never felt accepted by or accepting of what he called “a crazy world.” Even listening to Wolfmother just made him shake his head and mutter, “Have these guys even MET a wolf mother?”

Pantoja continues to fight for conservation efforts and animal rights but laments losing the canid family that raised him. His old stomping grounds have since been carved into a suburb surrounded by electric fencing. The full foreign urbanization of everything he came up loving probably hits the senses more bitterly than a handful of foraged roots in a meat blood marinade but, hey, still probably better than having to go through high school.

1 thought on “Werewolf Radar: Cub As You Are By Nate Balding”