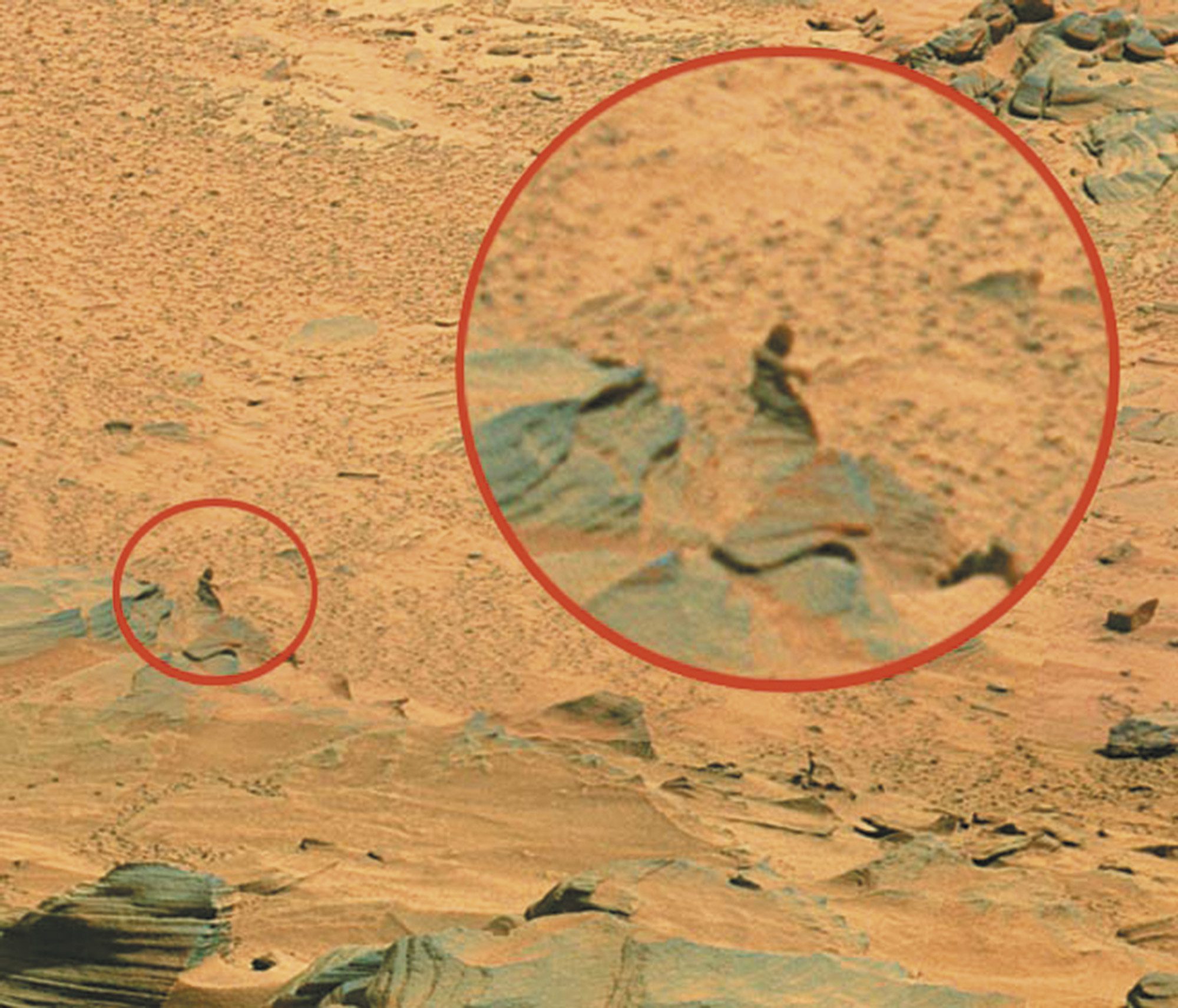 A lot of people frown on the idea of child soldiers. And sure, trafficking in prepubescent souls for the purposes of indoctrinating a small army into becoming unrelenting killers beyond the purview of self-awareness sounds pretty bad. But who else are you gonna get to try out your insane experimental time traveling device?

Andrew Basiago was 6 years old the first time his father pushed him through a portal allowing him to instantaneously move from a secret military base in New Jersey to a CIA black site in New Mexico. Whether this was an act of extreme child abuse or an incredible birthday present is a matter of personal opinion (it’s absolutely child abuse), but his reconstituted body was proof that the technology the U.S. government had been creating under the name Project Pegasus was, in fact, non-lethal and ready to move to the next phase of operation by smashing through the fourth dimension.

Once in New Mexico, Basiago began a years-long training regimen to become America’s first chrononaut in a plan that answers the question: “What if Area 51 had a colonial Williamsburg?” Instead of being the kid that murders Hitler, U.S. intelligence decided the best way to test their magical time-door was by sending Basiago — on multiple occasions — to the Gettysburg Address, an event so climactic that he never once stuck around to watch the speech. He was, however, photographed thus proving forever that this is for sure real and isn’t actually all a lunatic’s conspiracy theory just look at the picture god damn it how could someone just make this up???

While Basiago was tumbling through temporal geography like the pilot of the most boring TARDIS, he was also being trained by the military to take part in a secret Martian defense program. His doom was cemented when, at age 7, he was introduced to several Martians who wanted to meet the person who would become the Earthboy who discovers alien life. That this alien life was already right there and technically discovered did nothing to dissuade anyone from pushing on as the saga continued into Basiago’s teen years when he got Lake Housed by himself from the future. Via CIA back channels Basiago began receiving missives from his older version steering him into his career as an interplanetary diplomat. Some of it was top secret evidence. Most of it just said, “Trust me, you WILL get laid eventually despite telling everyone your real job is guy who’s been to Mars.”

Around this same time he started meeting some of the other children who’d been pulled into the program. Among them, naturally, was future president Barack Obama evidently going through his Ender’s Game period. Presumably somewhere in a CIA burn box there are remnants of a photo of Basiago and Obama doing the Over the Top two-arms-meeting meme in front of the Cydonian face that will be revealed in the third volume of A Promised Land.

Basiago’s real legacy lies not in the time he claims to have left the jump room to the Martian surface only to be faced with an aggressive gray alien straight out of Whitley Strieber’s nightmares to save the lives of two men. However, it’s a much more important discovery. Something huge. Something hairy. Something from his analytical investigations of the imagery from the Spirit Rover. Mars, too, has a Bigfoot.

That wasn’t a sudden shock to your head indicative of an oncoming stroke (I mean, check it out just to be sure) — you heard those words exactly as they were written: Martian Bigfoot. An entire civilization of surface dwellers that Basiago has termed “Sendaks” can be seen utilizing a public fountain at the side of a building he describes as looking like a ski lodge in the shape of the side of a brown bear’s head. Or a bunch of rocks that look weird. One of the two.

Why did this information come from a blurry photo somebody yelled “enhance” at 17 times in 2008 instead of from any number of the spacefaring peoples of the red planet Basiago’s been in contact with since 1968? Would you ask the rain to fall while dry? The sea to stop having fully consensual sex with the beach? Stars in the sky to be just like us? Some things just happen the way they happen, man.

Check out Nate’s August install, Werewolf Radar: Now I Wanna Be Your Frog, or head to our Explore section to see more from this talented creative.