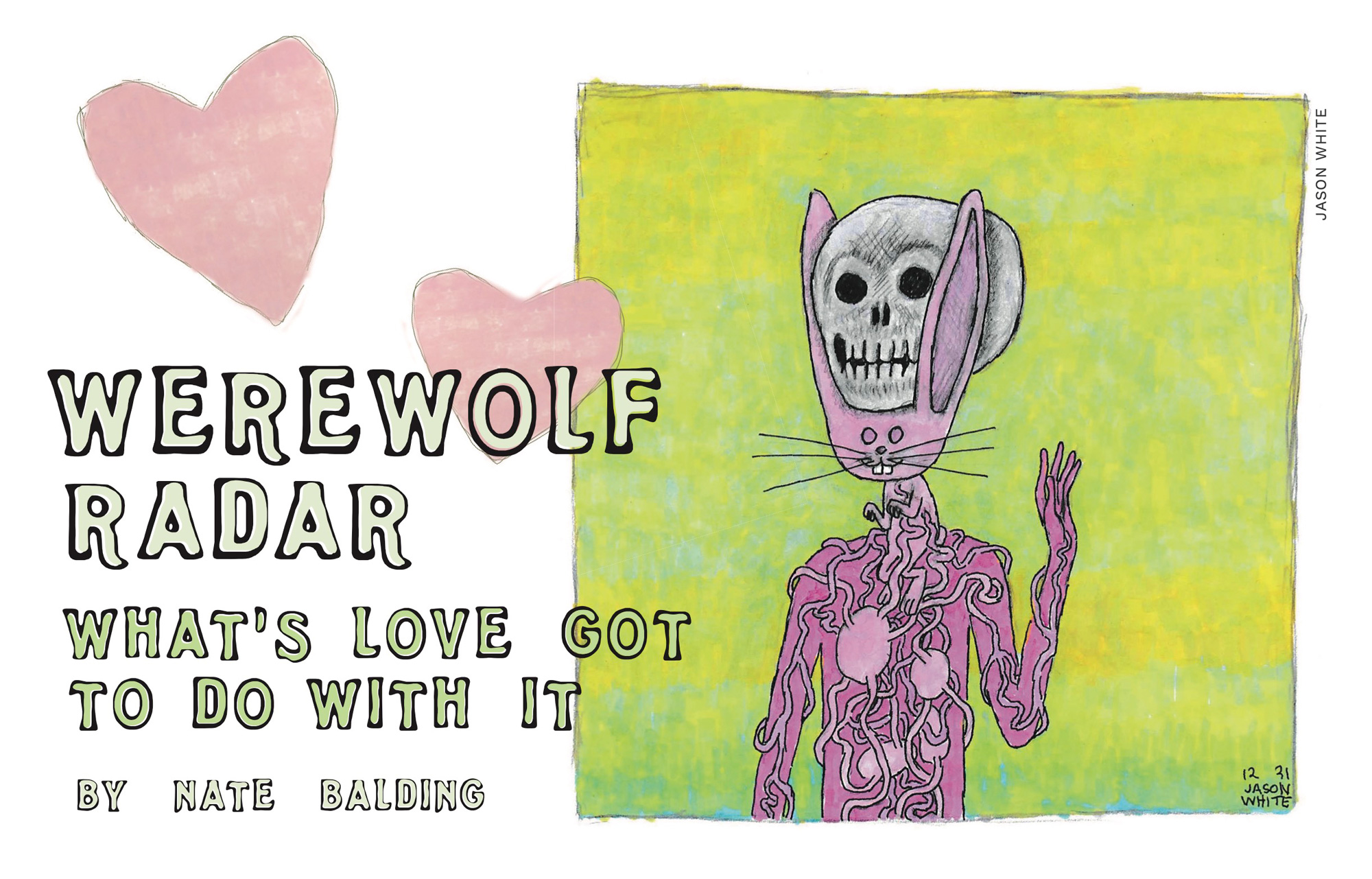 They love me not …

They’re … wearing a recently flayed goat and chasing me down the street. Must be Lupercalia day.

Oft misattributed as the Roman precursor to Valentine’s Day, the festival of Lupercalia rides the midriff of February with all the main features of the common celebration. Scores of plebian children exchanging pun-laden cards inscribed with the Latin phrase for I Choo Choo Choose You; candy hearts bearing witness to perfunctory heteronormativity; a sacrificed dog ripped to shreds and the knife wiped clean across the forehead of two adolescents to increase their virility. Practically identical.

The whole thing kicked off with the leaders of the cult of Lupercal making a sacrifice of a dog and a goat and field stripping them into wearables for young dudes to don and race through town, striking passerby as they went. Having been blessed through the bleeding of these animals in close propinquity to a statue of the breastfeeding goddess Rumina, these attacks carried with them the promise of fertility. They also definitely sucked.

Famously — and this will come as no surprise to anyone who had to take Western Civ — Mark Antony was huge on doing a nude run around the hills. In 44 BCE he, in a very probably staged event and frenzied on the old aged grape, split a crowd to approach Julius Caesar in order to present him with a makeshift crown. Caesar refused it. The crowd went nuts. Antony persisted and, again, Caesar refused. The crowd turned full MAGA. They loved it. They were ready to march to the forum and take back their country under the august auspices of a guy who picked his own nickname and turned it into an institution.

“Surely this thing couldn’t have gone on that long,” I’ve decided you asked. Turns out it was a pretty regular feature for several centuries. Lupercalia was still going strong by at least 494 CE when it was criticized by Pope Gelasius I, nailing his high point in the history of the papacy, by calling it out as, “… an instrument of depravity, which your mind, bearing testimony against itself, blushes to fulfill.”

Way to bust the vibe, Gello.

Despite the Catholic rebut, given a millennium plus Lupercalia still managed to command the month of February among people ranging from members of the Satanic Temple to members of any different city’s Satanic Temple. Animal mutilation is on the very low end but there’s still another Valentine’s Day to be had if you happen to find yourself lonely and wondering about what life would be like if only you’d been raised by a cave wolf.

Jason White is an artist living in the suburbs of Chicago. His favorite mediums are oil on canvas and pencil & ink drawings. When he was a kid he cried on the Bozo Show. His work varies from silly to serious and sometimes both. Check out more of his work on Instagram.

Check out Nate’s January install of Werewolf Radar, Wishwolf Radar: Season of the Wish, with companion art by Jason, or head to our Explore section to see more from these talented creatives.

1 thought on “Werewolf Radar: What’s Love Got To Do With It by Nate Balding | Art by Jason White”