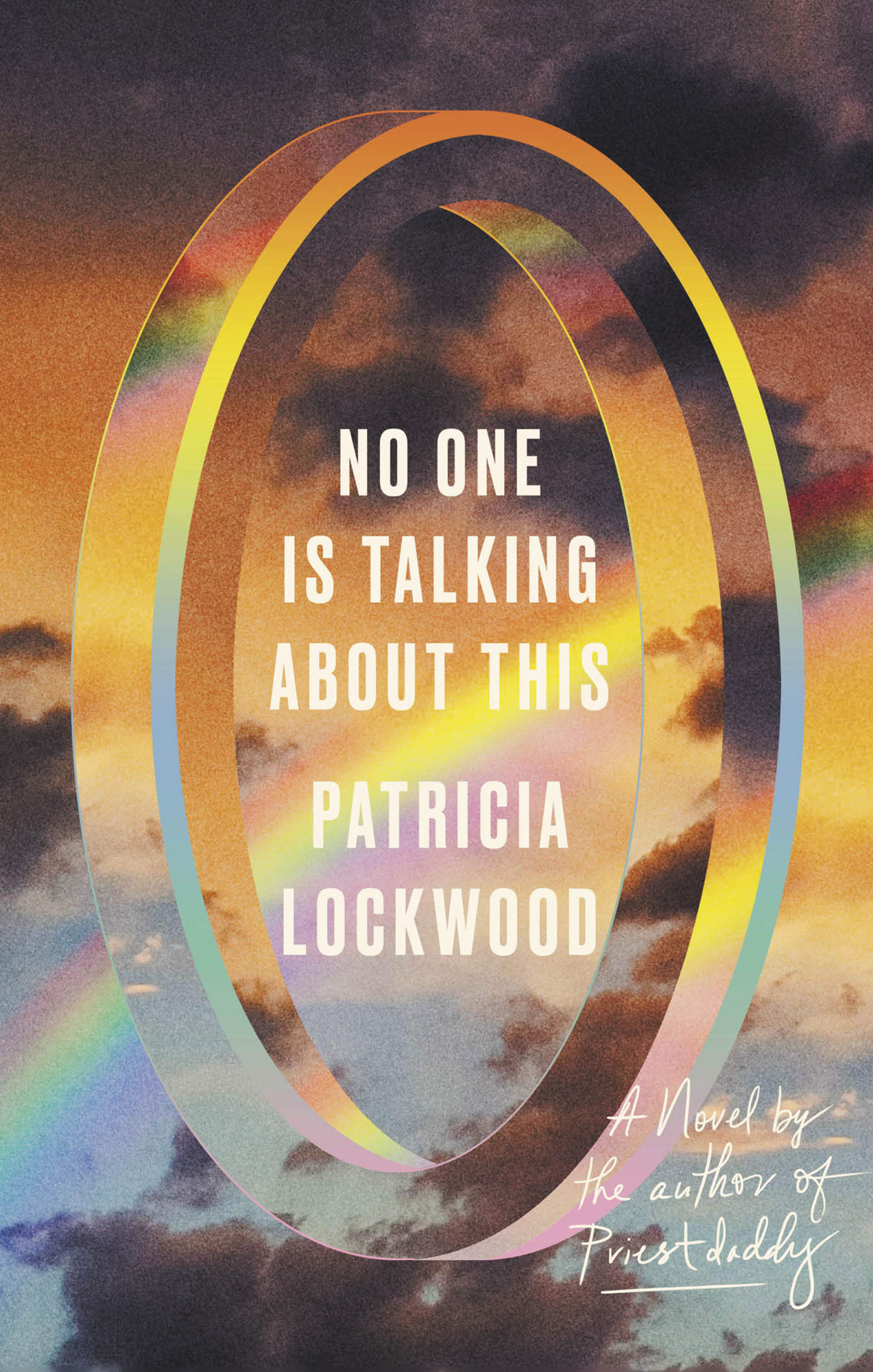 No One is Talking About This by Patricia Lockwood (2021)

In a follow-up to 2017’s memoir, Priestdaddy, Patricia Lockwood’s first novel is a poetic journey into the absurdity of social media as it clashes against reality. Lockwood’s unnamed narrator is thrust into social media stardom with the viral post, “Can a dog be twins?” This post results in speaking invitations and panel participation all over the world, and a deeper descent to a life fully lived in what the narrator has dubbed “the portal.” When her sister gets pregnant, and the fetus develops neurological issues while in the womb, everything flips, and focus returns to the life lived in front of her.

Lockwood’s writing is what gives this story full life. In the first part, the novel ratchets up with tiny, poetic sections and paragraphs where the absurdity and depravity of the culture of social media and the internet is fully displayed.

Her sections are funny, dark, and at times eerily prophetic, but the novel truly splits halfway through, which can feel jarring and, depending on the reader, a disappointment or relief. Lockwood retains the perfectly funny one-liners in this part, but the root in reality glosses them with a sadness that doesn’t lift as her narrator’s life transitions from living in “the portal” to living in the NICU.

Patricia Lockwood does a masterful job of sucking you in, making you laugh and self-reflect, before crashing you down. Slight, engrossing and a weird wild ride, Lockwood’s first novel was longlisted for the 2021 International Booker Prize. 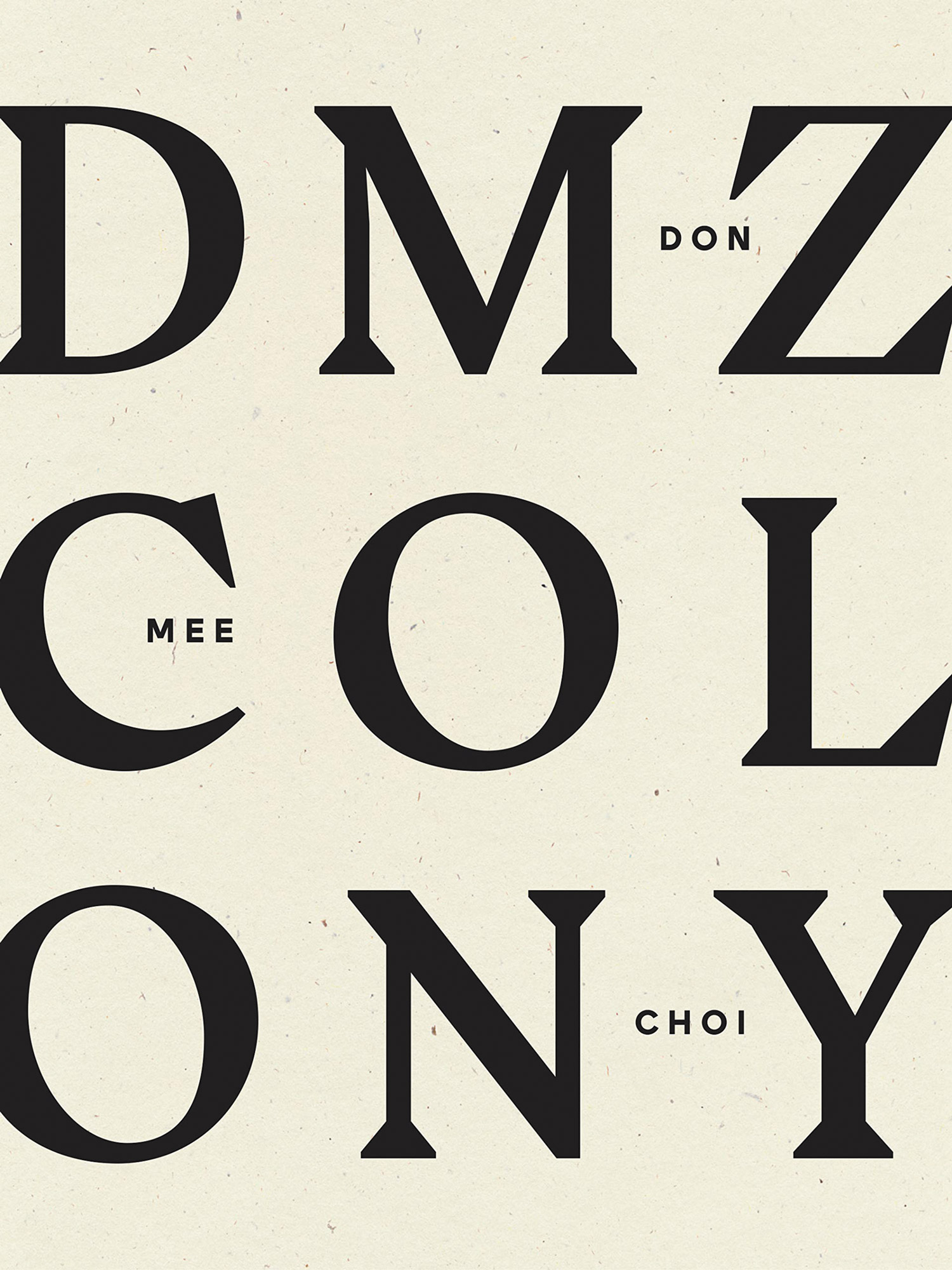 “I’ll leave it up to your imagination what a DMZ village looks like, what his house looks like, what his dogs look like, how many of his teeth are missing, how fit he still is, how he carefully peels sweet potatoes roasted in his woodstove, how terribly beautiful the Han River looks behind the endless barbed-wire fence, how many soldiers guard the Civilian Control Zone, how he points to the river, how the river connects to the Imjin River, flowing from the north to south, what a country that’s not a country looks like…”

Through eight sections, Don Mee Choi examines the brutality and human impact of the occupations of Korea that divide the country and create “one of the most militarized borders in the world.” DMZ Colony is composed of research, interviews, fiction, photos, collage, drawings and personal histories that create a heart-wrenching depiction of the impact of this conflict.

Throughout this volume Don Mee Choi explores the concept of translation, mistranslation, mirrored words and the experience of covering this topic from the lens of a translator. In a particularly horrifying section, The Orphans, Choi creates imagined accounts from the survivors of the Sancheong–Hamyang massacre, where civilians were murdered by members of the South Korean Army in 1951. First written in Korean, and then translated to English, Choi creates harrowing poems of this atrocity in this section.

DMZ Colony is a rich and immensely complex compilation, requiring each segment to be reread to attempt to understand all they contain. Don Mee Choi’s collection was the winner of the National Book Award for Poetry in 2020.

Check out Hana’s April Book Club in case you missed it, or head to our Explore section to see more of her past reviews.