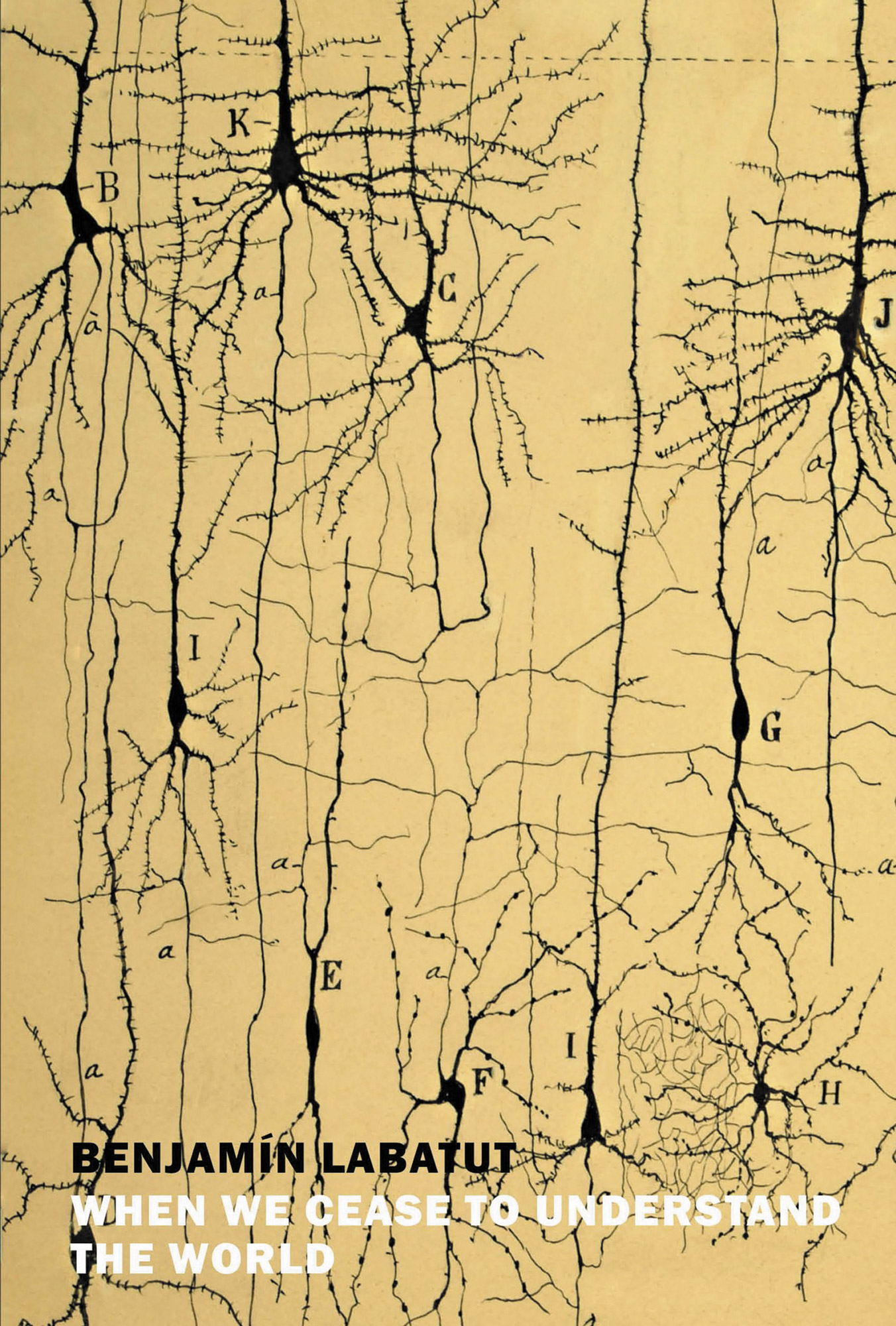 When We Cease to Understand the World by Benjamín Labatut, Translated by Adrian Nathan West (Translation 2021)

In a massively creative and dark mixture of fact and fiction, Benjamín Labatut unfolds the complex impacts of scientific and mathematical discovery in his first book translated into English. Broken into sections covering some of history’s greatest minds, Labatut also explores the torment discovery can cause.

Labatut sticks close to facts in the opening segments starting with Fritz Haber, the chemist who enabled the first gas attack in history during World War I. Haber’s work laid the foundation for the most abhorrent atrocities of the 20th century with the use of gas for mass extermination. His wife later takes her own life after seeing his “perverting science by devising a method for exterminating humans on an industrial scale.” Yet, Haber was also the chemist who earlier had found a way to extract nitrogen from the air, alleviating catastrophic famine, and as a result “nearly fifty per cent of the nitrogen atoms in our bodies are artificially created and more than half of the world population depends on foodstuffs fertilized thanks to Haber’s invention.”

Labatut claims that as the book progresses the level of fiction grows, and he goes on to cover Karl Schwarzschild, who utilized Einstein’s equations to calculate “an inescapable abyss permanently cut off from the rest of the universe,” or as we now know it, a black hole, and was haunted by the implications of this discovery until his death. He fills out the lives and moments of Shinichi Mochizuki, Alexander Grothendieck, Erwin Schrödinger, Werner Karl Heisenberg and Louis de Broglie, pairing their findings with their inner lives and their world-altering, often maddening, discoveries.

In the last section, Labatut writes a fully fictional story of a narrator’s encounters with a former mathematician in the Chilean mountains whom he dubs, “the night gardener.” This mysterious character has dropped out life due to the “sudden realization that is was mathematics–not nuclear weapons, computers, biological warfare or our climate Armageddon–which was changing our world to the point where, in a couple of decades at most, we would simply not be able to grasp what being a human really meant.”

When We Cease to Understand the World strings a dark thread through scientific history and plays with fiction, history, and reality in a radical way. Labatut sifts through existential questions and crashes them against our assumptions of the world. Though his blend of fact and fiction have been divisive over the reception of his book in an era where the concept of fact has become contentious, When We Cease to Understand the World was shortlisted for the 2021 International Booker Prize and is an exciting venture into a new style of writing.

My Alcoholic Escape From Reality by Nagata Kabi (2019)

Through a series of diary comics that started with My Lesbian Experience With Loneliness, Nagata Kabi exposes the most intimate parts of her life through sparsely colored manga. The fourth, My Alcoholic Escape From Reality, has the author sliding into overdrinking to curb overwhelming guilt and anxiety.

After drinking all day, every day, Kabi starts to get intense stomach pains. She goes to the hospital and gets diagnosed with severe pancreatitis with a direct order to stop drinking immediately. Though this volume is a reflection on mental health and addiction, Kabi also works through her identity as an artist.

After feeling guilty over hurting her family with her previous diary comics, she committed to only creating fiction, but her time in the hospital brings the realization that her true calling is documenting her life through manga, something she cannot give up.

Nagata Kabi’s work is beautifully honest and doesn’t steer away from the highs and lows of working through addiction. Kabi’s fifth diary comic, My Wandering Warrior Existence, was released in 2021.

Check out Hana’s May Book Club in case you missed it, or head to our Explore section to see more of her past reviews.