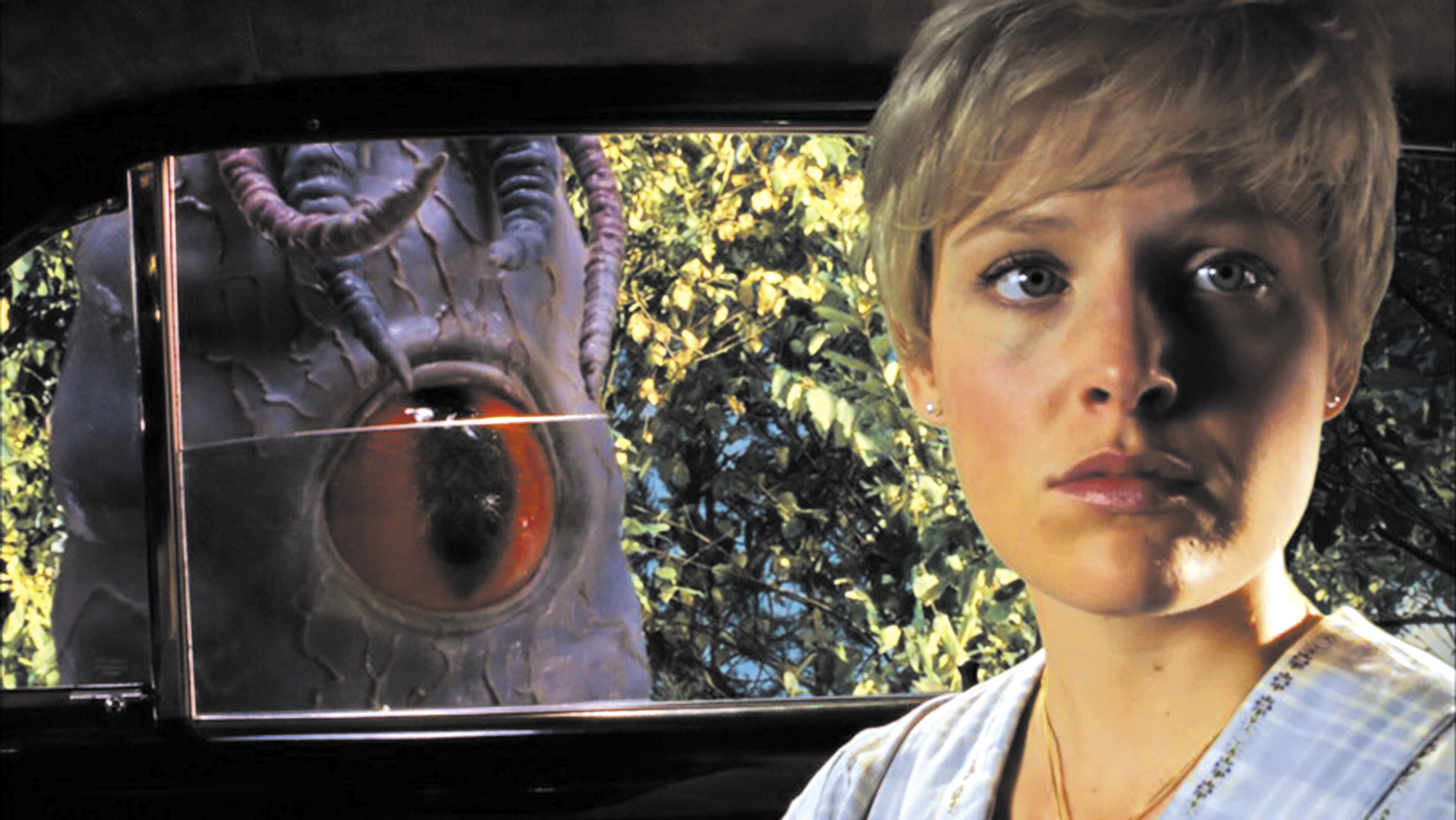 Most people will tell you that there’s no evidence of Bigfoot. That these creatures — if creatures they be — don’t even shit in the woods like a common bear. They may have wild ideas about how the Sasquatch is an interdimensional being that phases through walls and turns invisible and lives on a flying saucer, which is why nobody can produce infallible proof that it exists.

These people are, of course, completely correct. But nobody can deny the existence of Bigfoot’s zany cousin: The Assquatch.

Commonly referred to as a Swamp Booger, the Assquatch comes to us with two hilarious names and some of the most horrifying taxidermy that’s also impossible to not love. Feel free to google it but side with caution on the specificity of the search terms. There’s also a very different Assquatch that, while I refuse to kink shame, does fall into the TV-MA category.

Not that this one doesn’t.

It turns out taxidermists categorically embraced the notion that every part of the animal must be used. At least as many as 50 years ago, having found themselves with an inordinate number of the back halves of mostly deer, taxidermists went looking for a way to solve the problem of possessing the wrong side of a bisected trophy. Burial? Naw. Cremation? Absolutely not. No, the rear-end of this fauna had to be preserved. But who would possibly want the stuffed rump of some unfortunate white-tail? So the taxidermy community turned to the one thing they know — Frankensteining body parts into even weirder versions of things.

It’s unknown who the first person was to look at a deer anus and think, That would make a pretty good face, but it’s agreed that whatever homicidal thoughts they were sublimating are better left here expressed. What is known is that whoever started stretching deer butts was merely continuing the tradition of what is, apparently, the taxidermists’ hustle. From the Fiji Mermaid to the jackalope taxidermists have found a way to make money from a little mix-and-match followed by some Barnumesque chicanery. An Etsy store stands to make up to a cool, almost breaking even number of negotiated dollars for one of these butthole chimeras.

“Sounds like a sweet gig. How does one go about creating an Assquatch,” I hear through clairaudience. Well, your question is about to be answered.

First the anus must be tied off with a tool called a butt out (don’t google this one) that secures the orifice from both sides so it can be more easily manipulated. Now the lunatic who just happens to own multiple animal halves can begin turning it into a mouth. And mouth they do! With a putty base they cut and shape the anus into a semblance of a normal facial feature before they start adding the teeth.

Yes, as an additional extremely unnerving quality, Assquatch has teeth.

Some of them smile. Some of them snarl. Some of them have actual human teeth. Creators get cagey about how they obtain people-teeth, but I think we all know every dental hygienist is one slim degree away from carceral actions and, hey, like, stuff goes missing sometimes. What, you’ve never stolen anything from work? Random teeth are the dental version of, “Oh jeez I still have that pen.”

A little stitching and the Assquatch is complete and ready for market.

The process may have what can only be described as massively unseemly practices but the results are truly astonishing. Adorable even. Against all odds, Assquatch may be the most interesting indicator of good taste that can hang out in a home. As a plus you occasionally get to tell a guest, “Oh you like that? Yeah, you’re actually staring down a converted asshole.”

Check out Nate’s May install, Werewolf Radar: Fear of the Shark, or head to our Explore section to see more from this talented creative.