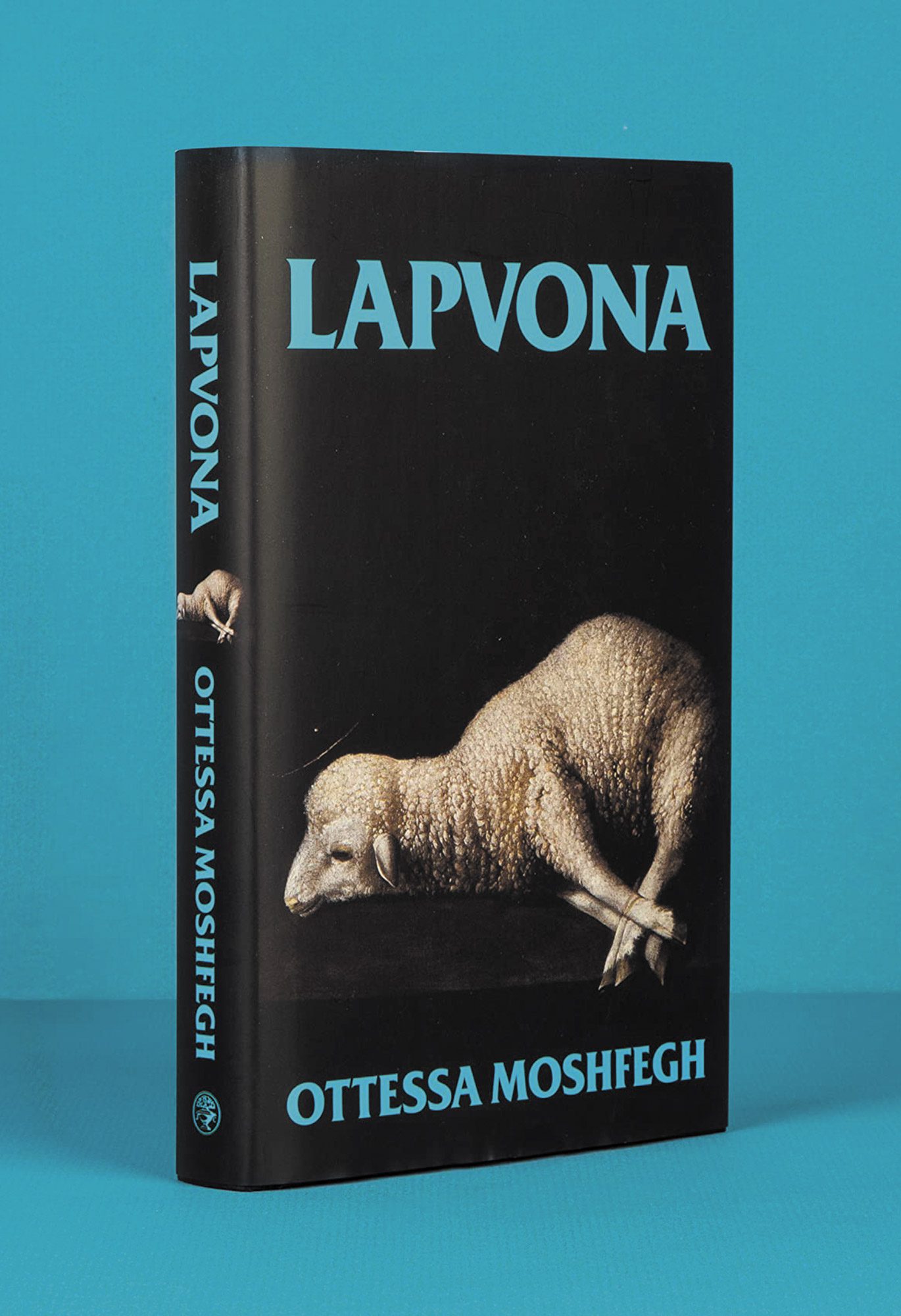 “‘Let the birds come and pick my flesh apart. Let them start now,’ he thought, ‘while I wait to die.’ Whether it was real or not, he didn’t care. He felt it was real enough. ‘Come and take me’ he said to God.

But God wasn’t listening. God didn’t care about Jude. God was busy lifting the sun for another day.”

In the tiny fiefdom of Lapvona, life is marred with constant struggle, overwhelming famine and brutal abuse. This seemingly godless hellscape doesn’t stop there though. Villagers are tormented by what appear to be random ransacks of bandits who murder their children. Their leader, Villiam, remains mostly unknown to them, sneakily imposing higher taxes for each crumb of charity he expels. And a great drought has decimated any remainder of hope, sinking residents into a cannibalistic zombie-like feeding frenzy, where no morsel of sustenance is off limits.

This repulsive setting is where we find Marek, a young man physically altered from birth due to his mother’s consistent, and failed, attempts to abort him. Raised by his explosively violent shepherd father Jude after his mother’s supposed death, together they raise seasons of lambs for the village. Marek finds scraps of care and his idea of love from the blind village witch, Ina, who breastfeeds him well into teenagehood. He believes his suffering is divine, that only through this pain and brutality will he reach heaven and finally be reunited with his mother. His world shifts when he accompanies Lord Villiam’s son on an ill-fated hunting excursion that sends his life of survival into one of gluttonous abundance.

Ottessa Moshfegh’s descent into the grimdark sub-genre is unrelenting, rank and completely stomach-turning, reflecting clear comments on society, faith and the emptiness of existence. Not one of these characters remains wholly likable, or often remotely likable, yet Moshfegh’s masterful writing, keen observations and injections of grotesque, dark humor make Lapvona an impressive followup to 2020’s Death in Her Hands and 2018’s My Year of Rest and Relaxation.

When Glen’s rainy trip home from a friend’s wedding results in two flat tires and him dropping his cellphone in a puddle, rendering it useless, he ventures to the nearest home desperate for help. Glen is met at the door by a friendly, if maybe eerily overwelcoming couple, Cyndi and Art, inviting him in to dry off and have a drink. They inform him that their landline does not work either but they offer up their home as a place to stay.

After a few more drinks, Cyndi retires to bed and Art begins to reveal that their sex life is more than lacking. After casually suggesting Glen go up to Cyndi’s bedroom, a strange one-night stand ensues. This classic horror set up leads to a twisty psychological mystery full of reveals and explores the subjectivity of memory and the fragile vulnerability created through trust.

The complete Ultrasound is based on and originated from the four-part story, Generous Bosom. Conor Stechschulte’s artwork throughout this graphic novel plays with blur and color providing moments of stark clarity with others shrouded or overlaid with different frames. The gloom and mystery are evoked in these drawings with a unique and elegant use of color, emphasizing some of the most vital moments with brighter frames. An engagingly crafted thriller, Ultrasound’s cinematic quality has resulted in a 2021 film adaptation, with the screenplay written by Stechschulte, that debuted at the Tribeca Film Festival.

Check out Hana’s August Book Club in case you missed it, or head to our Explore section to see more of her past reviews.