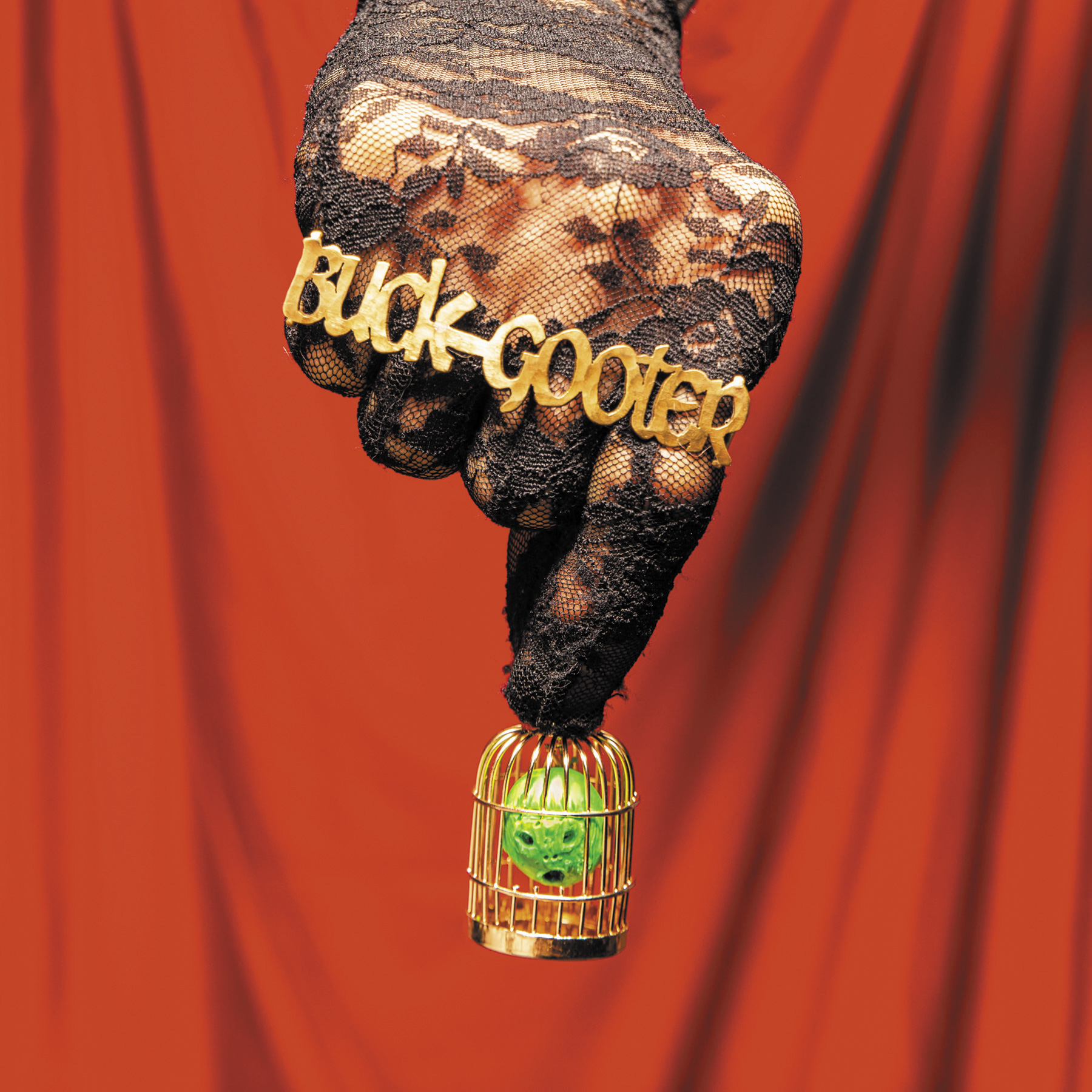 A chain of genre tags like industrial, psychedelic, bluesy noise punk and references to obvious musical touchstones for potential listeners like Butthole Surfers, Chrome, Suicide, Swans, Alice Donut, Big Black and Screamers could never quite encompass what made Buck Gooter so consistently engrossing across its career thus far. This album was written and recorded in part while guitarist and vocalist Terry Turtle was dying in the hospital in 2019. But the band’s other vocalist and electronics wizard Billy Brett saw the project to its completion as per Turtle’s wishes with plans to continue with the band. The pointedly poetic commentary on the hubristic folly of human civilization delivered with thrillingly caustic and urgent vocals alone makes this record a standout in an era of too many artists seemingly taking their cues from bland lifestyle culture consultants. But the phantasmagoric soundscapes and haunting samples strangely make the fortifyingly scathing commentary both unsettling and accessible. The music for this release was conjured and captured during the recording sessions for the band’s 2020 full-length album, I Was A Starship. Released physically as a cassette by Snappy Little Numbers in 2021, Spain’s First Astronaut is a companion set of two long improvised pieces. The title of the album is also the title of the songs with an “A” and a “B” tacked on to differentiate. Whereas the full-length is an inspired bit of heavy, noisy post-rock, this offering is what might be called “Kraut-skronk” – Krautrock drones mixed with skronky free jazz accompanied by doleful sax figures punctuating the dynamics with blasts of peak emotion. One imagines a group of guys inspired by John Zorn, Can, Albert Ayler and Eric Dolphy, but to the point of wanting to make something that isn’t an obvious nod to their heroes. So while the jazz and avant-garde are firmly in place it is in the context of improvised, abstract psychedelic space rock. 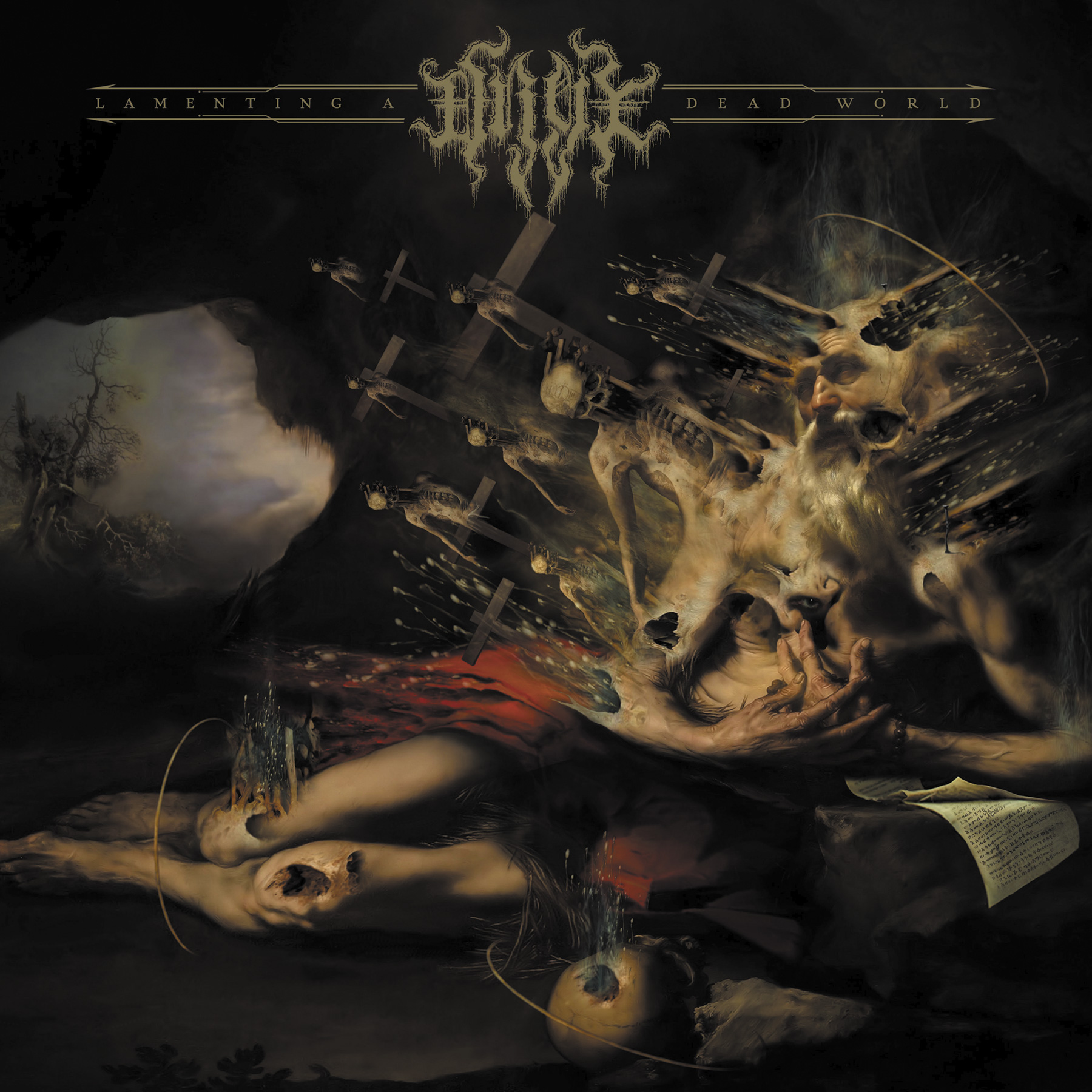 For this new record Oryx has evolved beyond the majestic, hanging monoliths of forbidding sound and stark, angular dynamics that set it apart from other bands lumped in the realm of extreme metal and doom. The songs uncoil, flex and dissolve in roiling waves that give voice to the tragic realization that on the environmental front the human race has probably damaged the cycle of nature beyond its ability to recover to a relative state of grace we knew before the onset of the industrial era. The acidic shimmer and crush of guitar sounds propelled by steady, syncopated beats and splashes of cymbals sketch the bleak present into an even more despairing experience of the future, when even the terrible times we’re going through now will seem far preferable. As low as this album gets with its predictions for the fate of the planet, it is seething with a vitality that hints at a world that will crop up after the husk of human civilization as we know it crumbles under the weight of its own unsustainable ways, and the beliefs that have served as the psychological architecture of its inevitable failure, and hopefully give way to something more nurturing and durable. This is truly epochal death grind.

One of the things that made Plague Garden’s previous album LEFT IN THE GRAVE so compelling was the hermetic quality of the songwriting and tonal range kept relatively narrow and focused. This release is sonically expansive and more impressionistic in its use of synths  and rhythms. “Tatters” employs a simple trap beat with droning guitar like something neofolk industrial band Rome might do if it went more in for a dusky deathrock flavor. Fans of Ploho and Molchat Doma will appreciate how Fernando Altonaga‘s vocals seem somehow both dispassionate and expressive, and how the songwriting in general expresses so well a restrained struggle against existential despair. Not many bands are covering the experimental pop artist Tanita Tikaram these days, but Plague Garden turn her 1988 hit “Twist In My Sobriety” into a late night cabaret waltz worthy of inclusion in a Jim Jarmusch film.

In case you missed it, check out Tom’s September install of Queen City Sounds here.