On this latest offering from Barstool Messiah the band exemplifies a certain sound that one heard more of in Denver around 20 years ago, but more refined with perhaps melodic punk vocal choruses akin to that of The Fluid, the irreverence of Warlock Pinchers and all filtered through a love of Detroit proto-punk and Motörhead. For half of the songs the band brought on board legendary local blues and R&B singer Erica Brown to bring a brash soulfulness to the music that really pushes it beyond any obvious influences, even though there is that punk and hard rock attitude and energy crackling through every song. What may surprise someone listening to the music on the surface is the literary quality of the lyrics. Yes, there’s songs about drinking and hard living but there is a disarming level of sensitivity and awareness informing Nick Plumber’s words even when it sounds like he’s singing a song with the band that would be a good soundtrack for a bar brawl. At a time when a lot of hard rock is boring and predictable, Barstool Messiah is not. 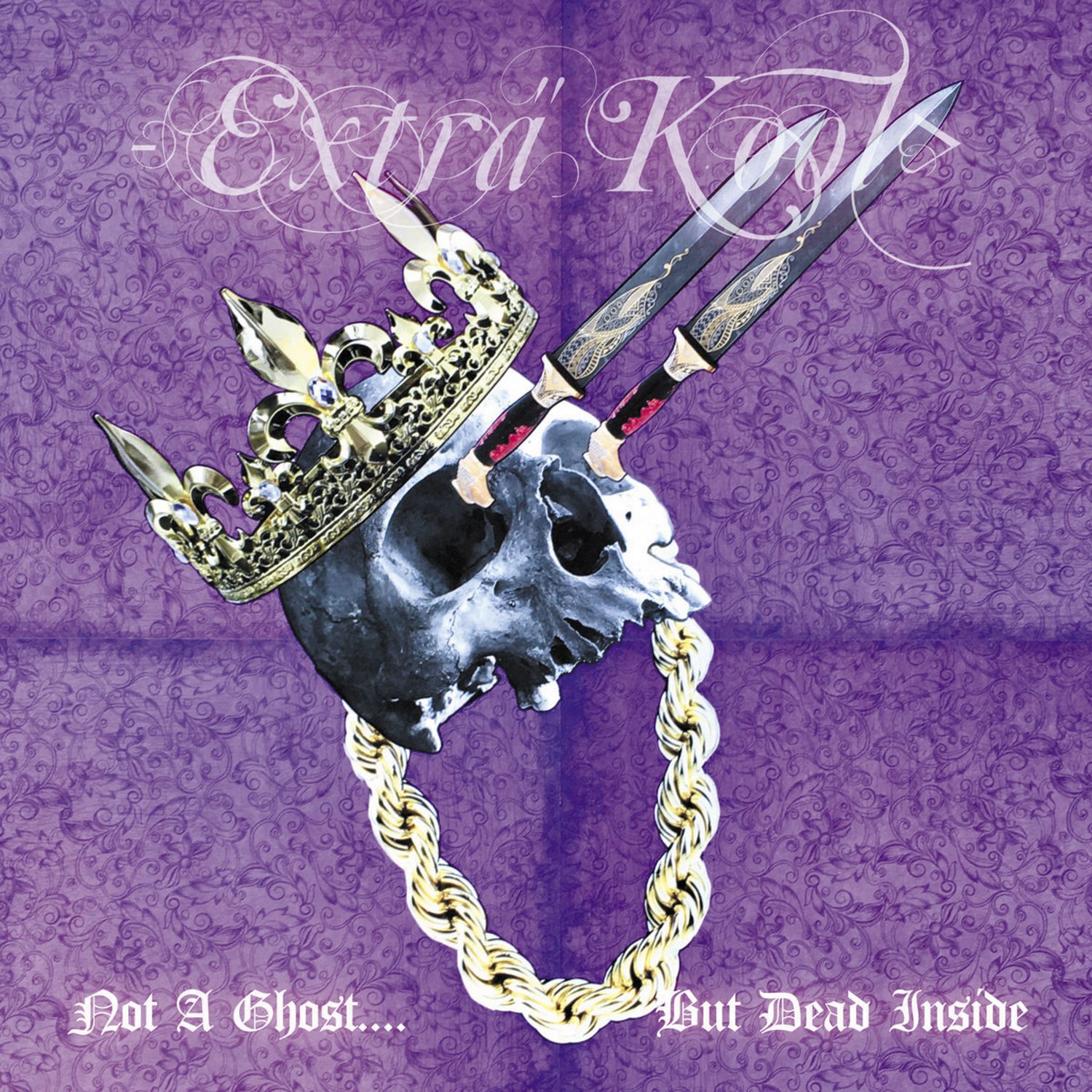 Extra Kool – Not A Ghost.… but Dead Inside.

Danny Vincennie sounds like he asked his collaborators to make the spookiest music they could come up with for the beats on this latest Extra Kool record. For his part Vincennie is in fluid sync with the music with a striking level of comfort and precision. He’s always been a confident rapper but for perhaps the first time in his long career Extra Kool sounds completely at ease with his vocal delivery, like he’s not putting a lot of pressure on himself to deliver a deeply evocative performance. This change actually makes the songs hit with a bit more power coupled with playfulness since the songs trade in the imagery and storytelling of horror cinema, one of Vincennie’s passions, and not necessarily as a means to discuss difficult subject matter with the heartbreaking emotional intensity that continue to give his earlier releases an enduring psychological resonance. This album just feels like Extra Kool was able to cut loose instead of dragging himself through his own personal hell once again for the sake of art. 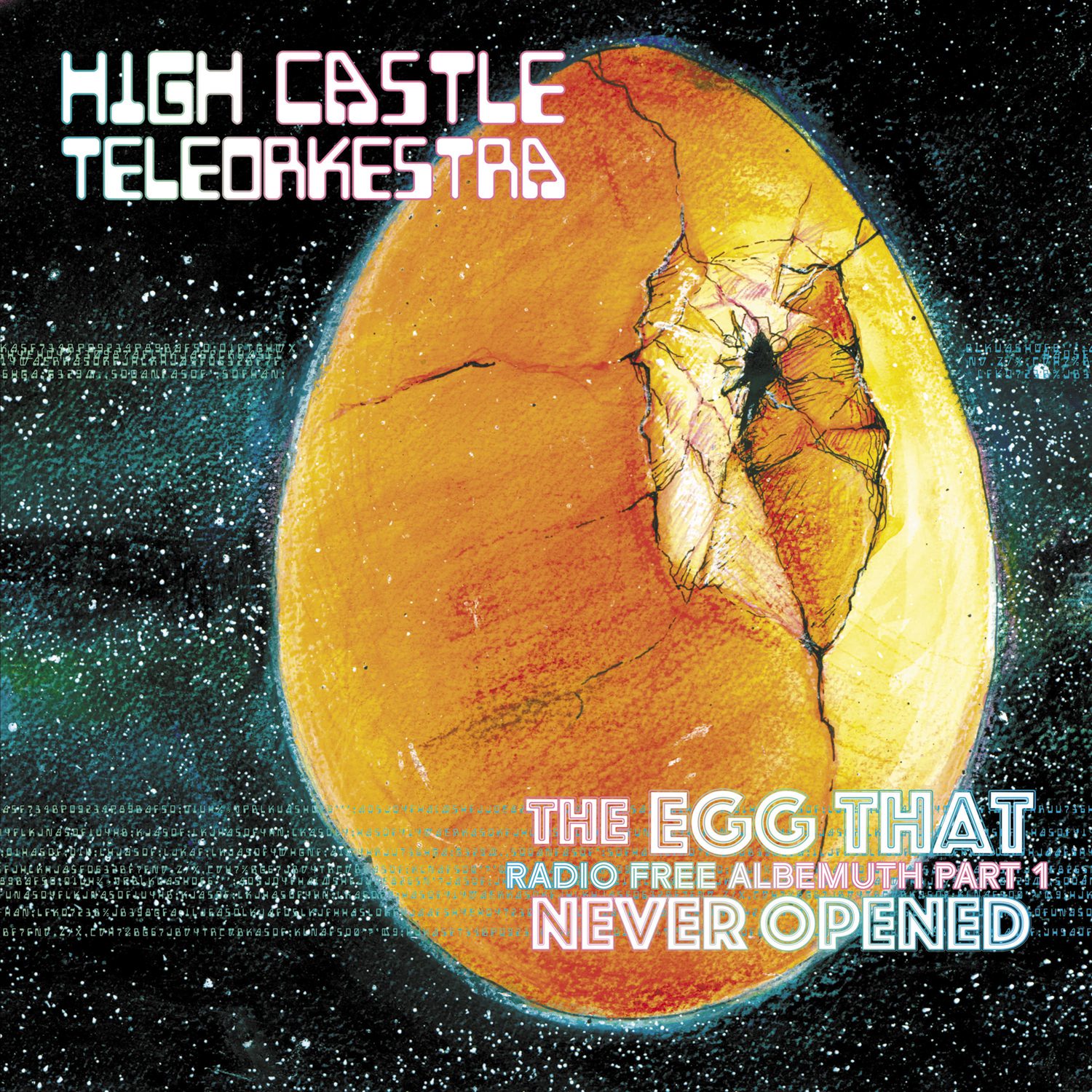 This debut album by High Castle Teleorkestra sounds like music that musicians from an alien civilization would make if they somehow only had access to stream stations broadcasting Frank Zappa, Eastern European folk music, death metal and the complete discography of Michel Legrand. There is a grit, elegance and otherworldliness coupled with a classical sensibility and classic pop aesthetic that one might associate with the later Mr. Bungle albums. So it should perhaps come as no surprise that former and current members of Mr. Bungle, Estradasphere and Secret Chiefs 3 are involved in this project. But the music goes in a different direction than that and often has a mysteriousness and breadth of experimental atmospheres and rhythmic shifts that conjures visions of trips to a secret rock club where Moody Blues and Roxy Music worked out a super group soundtrack with contributions from King Crimson. And yet it has a fresh and modern quality that fans of Super Furry Animals might appreciate for its gentle and transporting melodies. 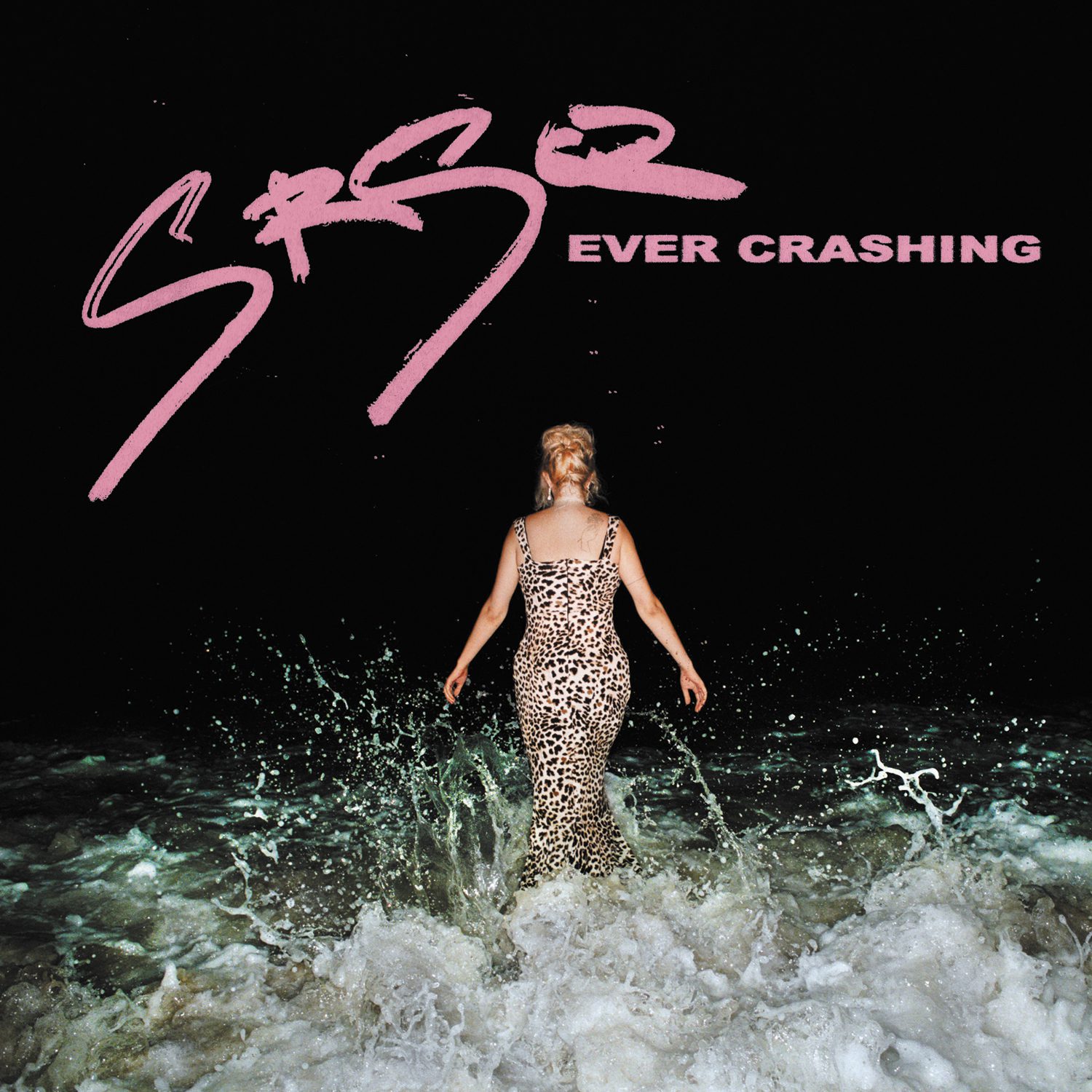 SRSQ’s previous album Unreality (2018) had a layer of hazy and sometimes murky tones to its dreamlike mood and Kennedy Ashlyn’s vocals sounded like they were coming from a place of deep loss and pain. Understandably so since that was the songwriter’s first album following the death of Ashyn’s Them Are Us Too partner in crime Cash Askew in the Ghost Ship fire of 2016. And yet there has always been a deeply moving emotional power to the singer’s soaring and expressive voice. It’s what brings a momentum to the vibrant and vital energy of this set of songs. Prior to this album Ashlyn often seemed to exorcise a haunted psyche. But even though there is plenty of melancholia mixed in in the wash of sounds, Ever Crashing feels more uplifting while honoring the dark places journeyed to get to a place where the pain of loss hits differently.

Check out Tom’s July Queen City Sounds install in case you missed it or head to our Explore section to see more of his past reviews.